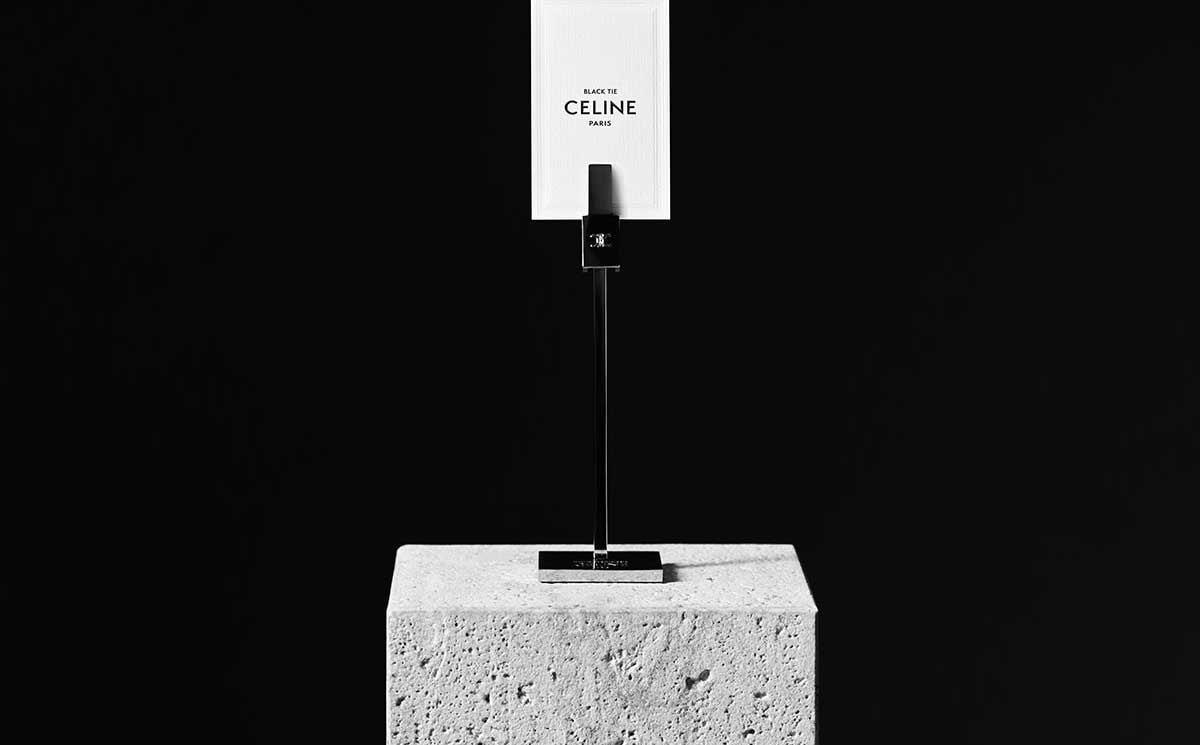 How the luxury sector can prepare for the future

The luxury sector is not immune to Covid-19 and estimates of its impact could see global sales reduced by 35 percent.

Multiple weeks of store closures, ongoing social distancing and frugal spending during the crisis is wreaking havoc on the world’s economy, including luxury companies.

According to the Boson Consultancy Group (BCG), brands must plan for the future, focusing on upcoming collections, stock allocations, purchasing, and supply-chain decisions. BCG estimates sales could decline 450 billion dollars to 600 billion dollars worldwide from 2019 levels. That is a bigger drop than during the great recession a decade ago.

BCG notes the effect of the crisis will not be the same everywhere. Based on how different countries and regions have reacted to the crisis so far and the effect of those actions on retail spending, some areas will be hit harder than the average.

In Spain, one of the hardest hit countries in Europe, sales of luxury goods is down 90 percent in comparison to 2019. With travel under embargo, countries that depend on tourist spending, especially in fashion and luxury, will see a slower recovery. In Italy, where a government-enforced lockdown is keeping 60 million people at home, manufacturing has come to a near halt. One small producer of handbags for Gucci told Reuters it normally makes up to 1,000 bags a month for the brand. The number fell to 450 in February, and there were no orders for March, April, or May so far, reports QZ.

Most European countries have extended the period of retail closures and self isolation beyond the April 6th end date. Major airline companies have grounded their fleet well into May and borders remain closed. Sales were expected to bottom out in March and April, but this could well include the month of May.

According to BCG, China is in good shape to weather the crisis, having contained the spread and businesses are slowly becoming operational again. Sales of fashion and luxury in China could drop by as little as 5 or 10 percent in comparison to 2019.

The US, which now is the epicenter of the crisis in North America, make take more time to recover, especially as quarantine initiatives vary per state.

Plan for the future

Walpole, the official sector body for UK luxury, aptly states that one thing is certain, this crisis will also pass. Wallpole said most of its clients have pushed their activation budgets beyond the three-month quarantine phase and are planning a busy late summer and Christmas, advising clients to take advantage of the recovery period, whenever that comes.

As Asia emerges from the crisis, there will be a sense of business as usual, but as countries exit the crisis at different times, luxury brands should be prepared for this.