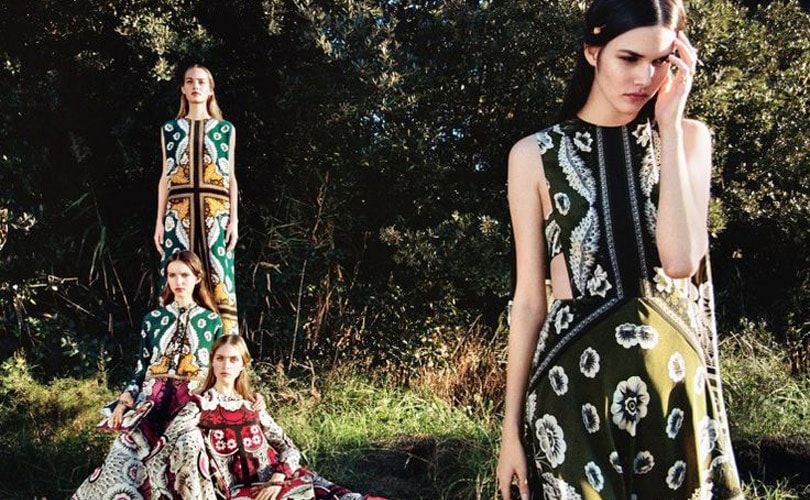 Is Valentino headed for an IPO?

London - Rumour has it that the owners of Valentino Group SPA are currently exploring options for an initial public offering of the Italian fashion house, which could value the fashion house at 2 billion euros.

Qatari-owners, investment firm Mayhoola, are said to working alongside with Rothschild for a potential IPO reported Bloomberg. Mayhoola, which acquired Valentino from private-equity firm Permira Advisers in 2012 for approximately 700 million euros, is reportedly looking to sell between 25 and 35 percent of the fashion house in a sale as early as the first half of 2016. Although discussions are still at an early stage and owners Mayhoola may decided to keep the label or sell it to a trade buyers added sourced close to the matter.

Mayhoola has stepped forward and responded to the rumors, issuing the following statement to Vogue: "The shareholders and management of Valentino confirm their total commitment to support and continue to grow the global presence of the brand. Mayhoola reconfirms their intention stated at the acquisition of Valentino in 2012 that the ambition and the plan is to build a successful platform for a Luxury Brands Group."

"For that purpose the growth plan of Valentino will continue to be the prime focus of the shareholders and the management. At the same time all means to proper establish and empower the financial structure of such Luxury Group is explored with our financial advisers including a public company structure without any decision at this stage."