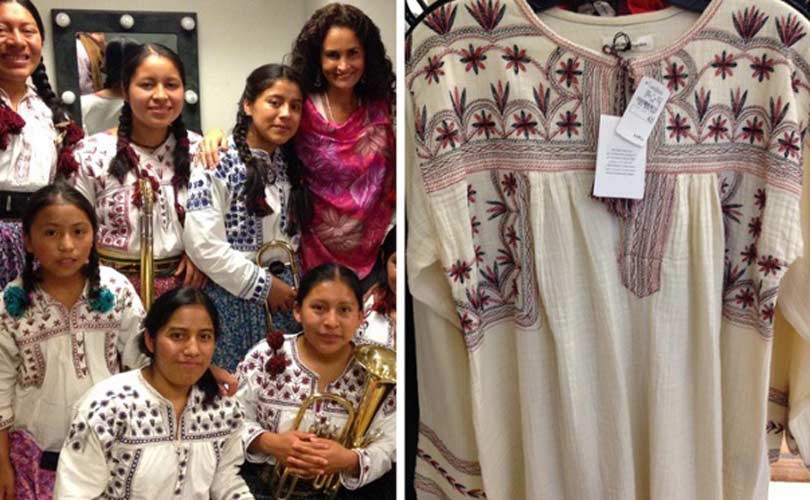 Following months of accusations and legal processions involving Isabel Marant an indigenous tribe from Santa Maria Tlahuitoltepec, Mexico and fashion house Antik Batik over the use of a motif, a court in Paris has ruled in the French designer's favour.

The ruling comes after the Mixe community in Mexico accused Marant of plagiarizing their traditional costume for the "commercial benefit" of her Spring/Sumner 2015, which featured a blouse, tunic and skirt bearing a motif very similar to the tribe's embroidery earlier this year. At the time the indigenous group asked Isabel Marant for reparation damages and to acknowledge their design influence.

Marant, who admitted that her designs were indeed influenced by the Mixe use of graphical motifs, revealed that she was being sued by fashion label Antik Batik, who claimed they owed the copyrights to the design. The designer argued in court that the designs featured in her collections stemmed from the traditional patterns of the Mixe community in Mexico and could never have soley belonged to Antik Batik in the first place.

"The court not only upheld that the design came from the said village, but that Antik Batik couldn't claim any property rights on it either," said Marant’s lawyer Jean-Marc Felzenszwalbe to WWD. The court order Antik Batik to pay Marant 3,000 euros to cover her legal fees, which Felzenszwalbe said was a "symbolic figure." He added that the designer would not press the fashion house for me. 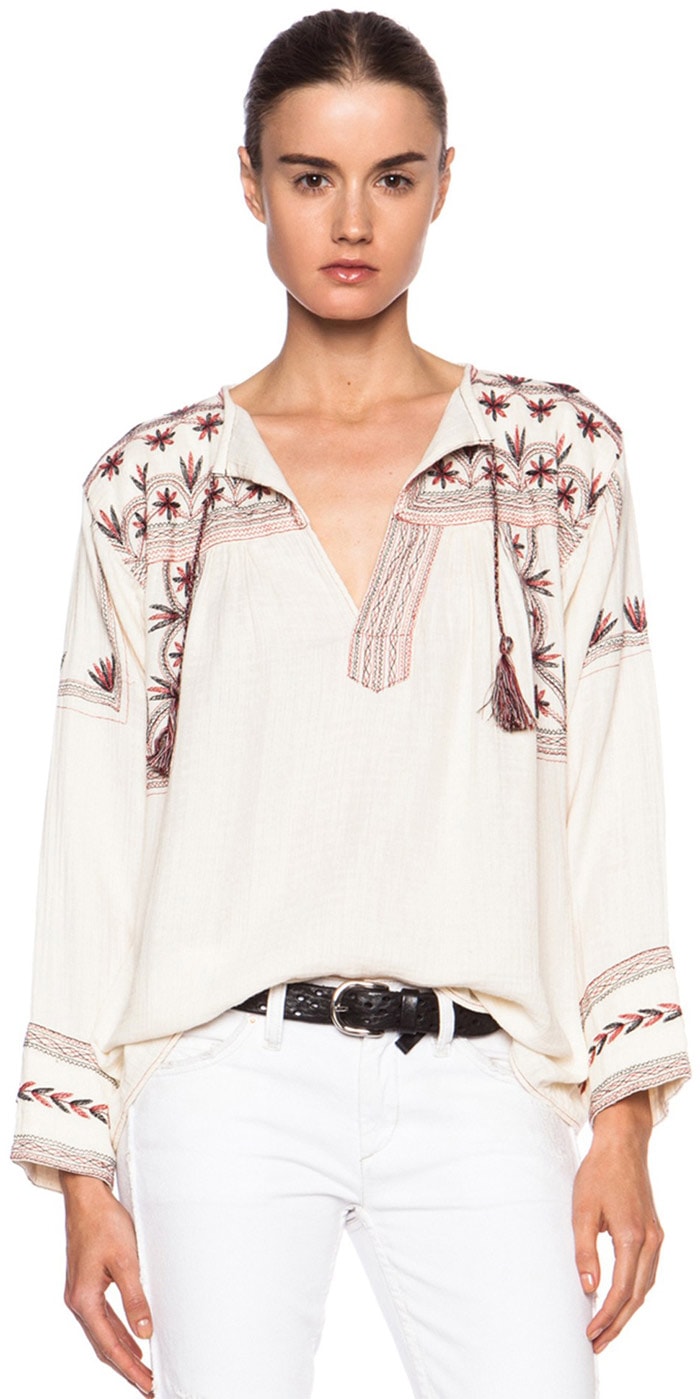 However, in the mean time Marant's lawyer defended Marant's use of the indigenous pattern, claiming her designs were not plagiarism but inspiration. "In this village there is plenty of designs that deal with the same vocabulary — same colours and same kind of patterns. Both companies were inspired by them." This analogue failed to satisfy the Mixe community, who staged two protests last month outside of Isabel Marant's Soho flagship store.

Marant has agreed to meet with the Mexican ambassador in France this week to explore options working together with the Tlahuitoltepec tribe, according to Felzenszwalbe, who added that the "Tlahuitoltepec people have said that they do not want any money, but that their work be recognized." What this collaboration could result in remains unclear.