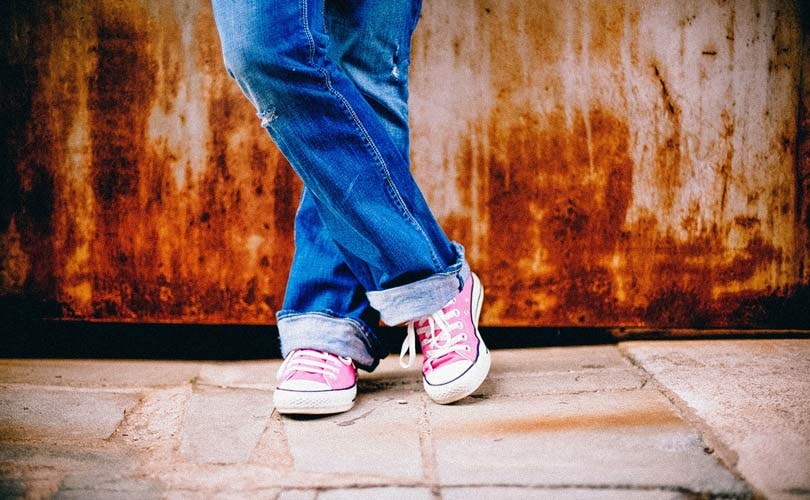 Last month, when VF announced the spin off of its denim brands Wrangler and Lee, many market analysts declared the death of denim. Its killer? Athleisure. FashionUnited looked at it more closely and concluded it may be too early to mourn for denim just yet. Now, a research by retail technology company Edited confirms denim is not only alive, but it’s actually making a comeback.

While most retailers have indeed dropped their denim offering between 2015 and 2016, the category has seen a boost in the last 18 months. According to Edited, there is 42 percent more product in stock this quarter, compared to the same period last year. Forever 21, for example, added 120 new jeans to its catalog in February 2018 -- the highest number in four years. 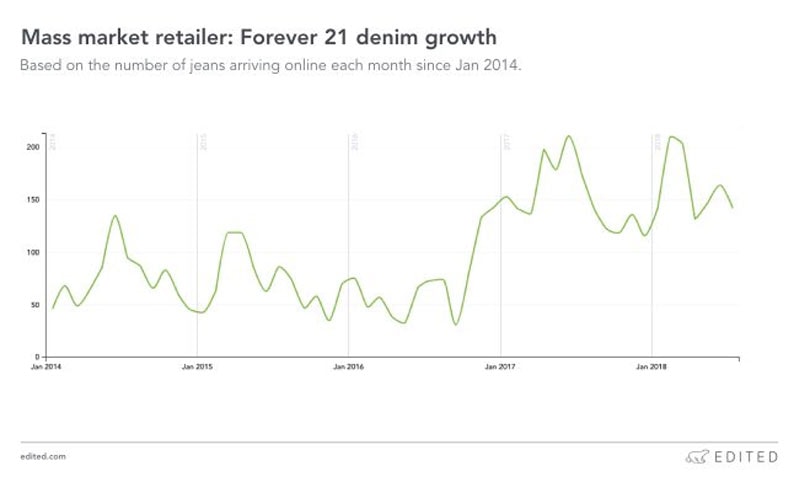 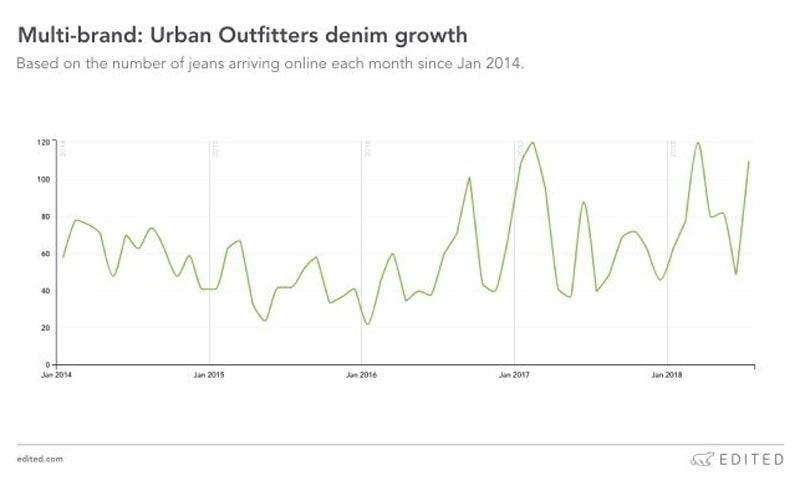 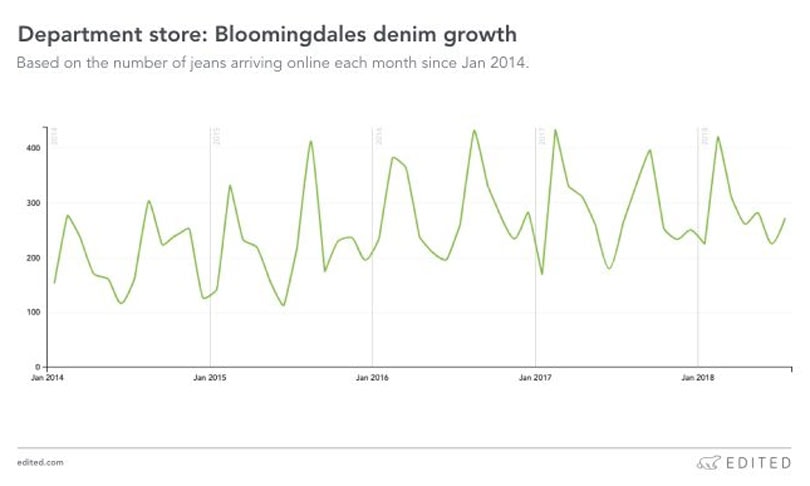 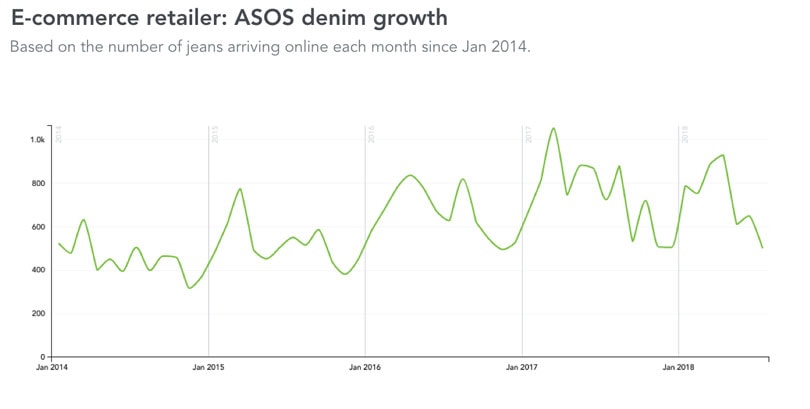 Denim is growing, leggings are just outpacing the growth

“Jeans are a huge category, double the size of leggins and still bigger than categories like blouses and coats”, said Edited on its website. Their conclusion: denim is growing, it’s just that leggings outpace the growth -- for the moment.

Denim’s average price point has also risen considerably in the last four years. The research revealed that men’s jeans are up 28 percent this quarter in the US, while women’s jeans have grown 10 percent. 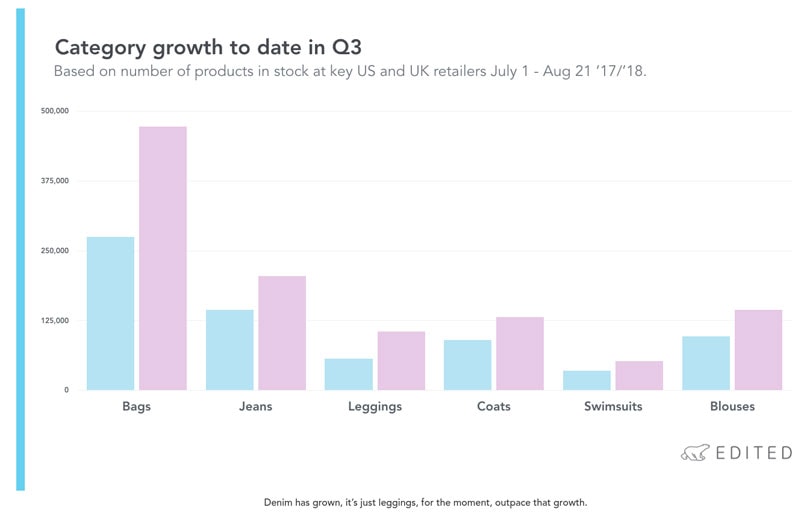