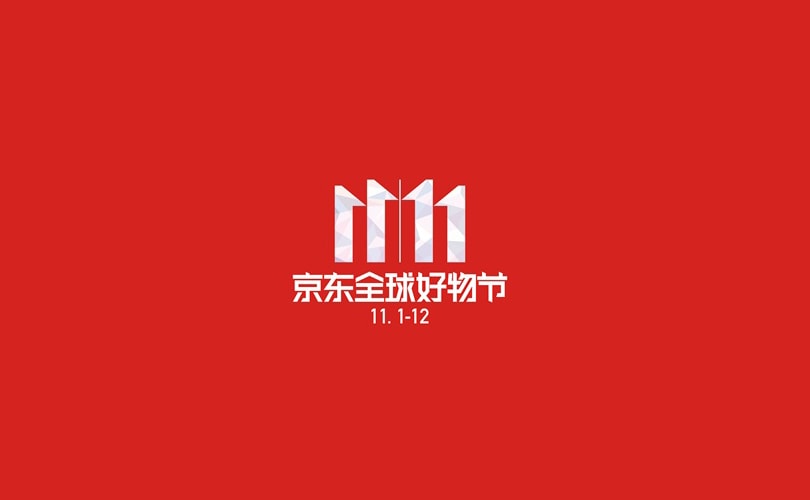 JD.com raises 19.14 billion US dollars during its Singles' Day sale

However, unlike its rival Alibaba, which reported sales of 168.3 billion yuan (25,35 billion US dollars) JD.com total sales cover 11 days of transactions, rather than one day. JD.com first kicked off its sales event on November 1, ten days ahead of the official Singles' Day in order to ensure its logistics was able to process all deliveries on time, 'reduce delivery bottle necks and give users a chance to spend more time online to make purchasing decisions', according to JD.com.

This year marks the first time JD.com has shared its sales figures for 11.11, as the firm is keen to compete with Chinese titan Alibaba. Its total sales for 11.11 were more than 17.6 billion US dollars JD.com reported for its own discounting period, 6/18 in honour of its own founding, although the discounting period is also said to have lasted for 18 days rather than just 24 hours like Alibaba's Singles' Day. So even though JD.com remains China's second largest e-commerce platform, it is keen to show Alibaba is it ready to take it on at its own discounting game.