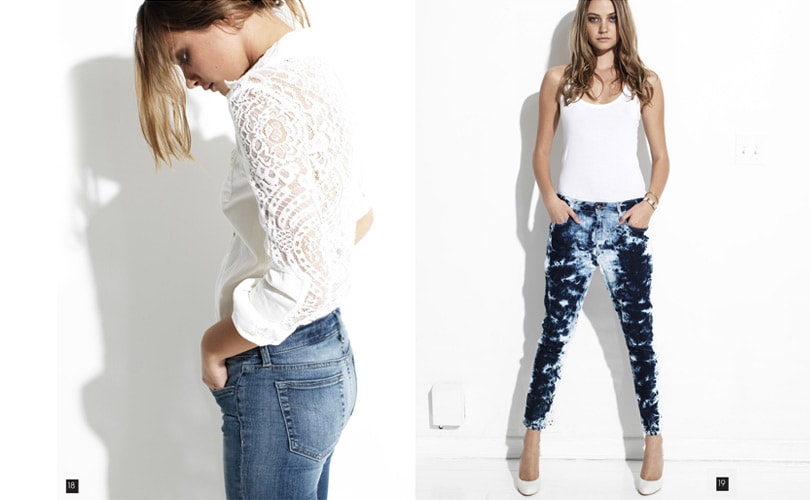 The brand just confirmed that the sale of the Joe’s Jeans brand including its operating and intellectual property assets were sold to the Sequential Brands Group. Sequential Brands Group currently houses labels such as Caribbean Joe, Jessica Simpson, and Ellen Tracy. Details of the negotiation confirmed that the aggregate purchase price was 80 million dollars and that the Sequential Brands Group acquired the Joe’s brand for 67 million dollars. Operating assets were acquired for 13 million by the Global Brands Group Holding Limited. Joe’s Jeans decided to wrapped up and confirm these negotiations after threatening to be foreclosed on by its major lenders, according to Apparel News. Details of the deal were wrapped up on September 4 with Tengram Capital Partners.

The proceeds from the deal were used to repay outstanding debts through the brand’s previous loan agreements. The company has a 60 million dollar term loan agreement with Garrison Loan Agency Service. So far, the company owes 59 million dollars to the loan agency service. Also, as of May 31 of this year, the company owes CIT Commercial Services 20.8 million dollars according to Forbes. Hudson Jeans, led by founder Peter Kim, will still maintain its brand by a new merge. The Hudson Jeans business will merge with Robert Graham, parent company of Joe’s Jeans. The Robert Graham brand also has an investment from Tengram Capital.

Joe’s Jeans will be renamed as Differential Brands Group

Joe’s Jeans is known for designing and manufacturing apparel and denim at a premium level. The retailer, based in Los Angeles, is known for its high-quality jeans that are sold approximately around 200 dollars. The company was founded by creative director Joe Dahan in 2001. The West Coast contemporary denim brand operates five stores in California from San Diego to San Francisco. The company operates 30 company-owned stores in the U.S. currently and holds 51-200 employees.t The brand also is available at department stores and specialty boutiques internationally including Europe, Asia and Latin America. Galeries Lafayette, Le Bon Marché, Harrods, Liberty, Printemps and Tsum.