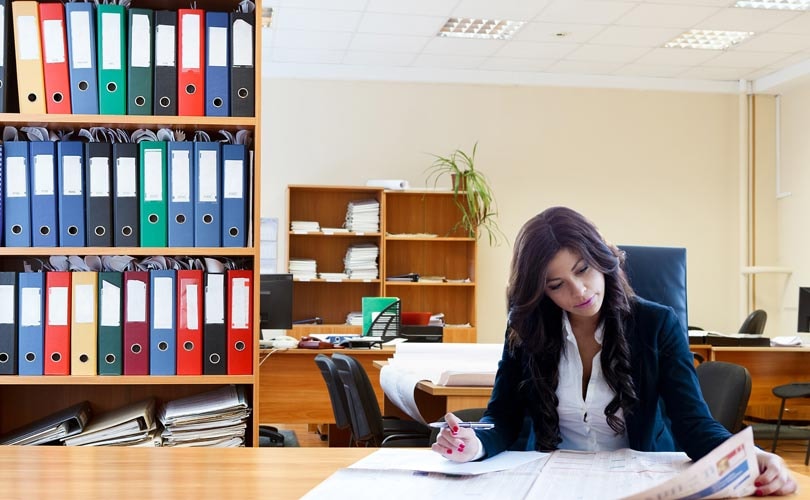 When it comes to gender equality on the board of directors, luxury conglomerate Kering is setting an example. Non-profit organizations European Women on Boards and Ethics & Boards ranked Europe’s 200 largest public companies according to the percentage of women on the board, the presence of a woman serving as chair of the board and the presence of women serving as CEO or chair of the executive board. Kering came first on the list, followed by Sodexo and Accor.

Women currently represent 56 percent of Kering’s managers, 33 percent of the Executive Committee and 64 percent of the Board of Directors. Commenting on the win, the company stated on its website: “Since the launch of our Leadership and Diversity program in 2010, one of Kering's main goals is to increase women's access to leadership positions. Our goal is to achieve gender parity and gender pay equity at every level by 2025”.

Looking at the fashion companies on the list, Essilor International (analyzed before merging with Luxottica) scored the 15th place, as women make up 46.2 percent of its board. They’re followed by Hermès, which has the exact same percentage. LVMH comes at the 82nd place, at 35.7 percent, while Inditex is at the hundredth position (33.3 percent) and Moncler comes 153rd (27.3 percent). Adidas ranks 158th, with one quarter of its board being female.