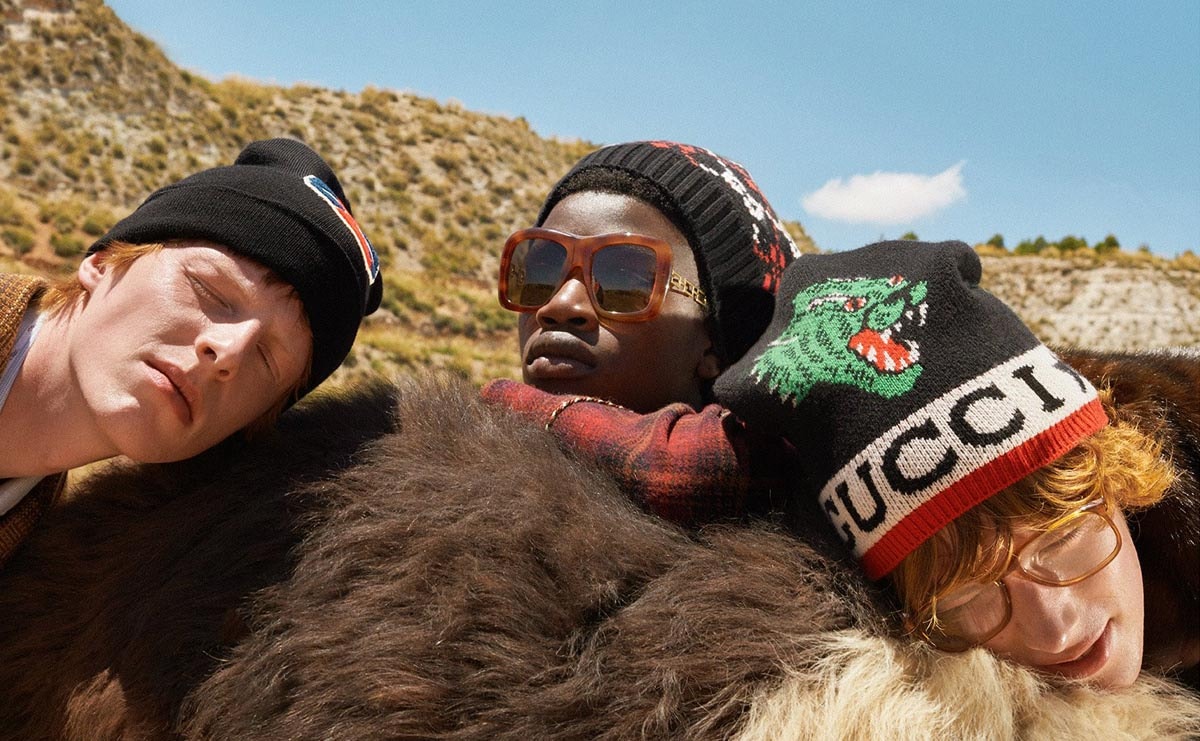 It looks like Kering is about to settle its tax dispute in Italy. The luxury conglomerate is close to signing a deal with the Italian tax authorities, agreeing to pay between 1.3 billion and 1.4 billion euros (approximately 1.5-1.6 billion US dollars), according to Italian newspaper Il Sole 24 Ore and international news agency Reuters, both citing unnamed sources familiar with the matter. The agreement is expected to be signed in the first weeks of May. If confirmed, Kering’s would be the biggest tax settlement ever made between a company and the Italian Revenue Agency.

Milanese prosecutors claimed in November that Kering owed over 1 billion euros to the Italian tax authorities for revenues generated between 2010 and 2016. Kering allegedly evaded taxes by distributing products in Italy via its Swiss-based subsidiary Luxury Goods International. Gucci, one of the leading brands in Kering’s portfolio, was at the center of the investigation: its offices in Milan and Florence were even raided by the Italian police in 2017.

Kering denied avoiding tax at the time, challenging the audit’s outcome but saying it would continue to cooperate with the Italian tax authorities. According to Reuters, by agreeing to a settlement the luxury powerhouse will be spared from paying up to 500 million euros in interest and sanctions for delayed tax payments.