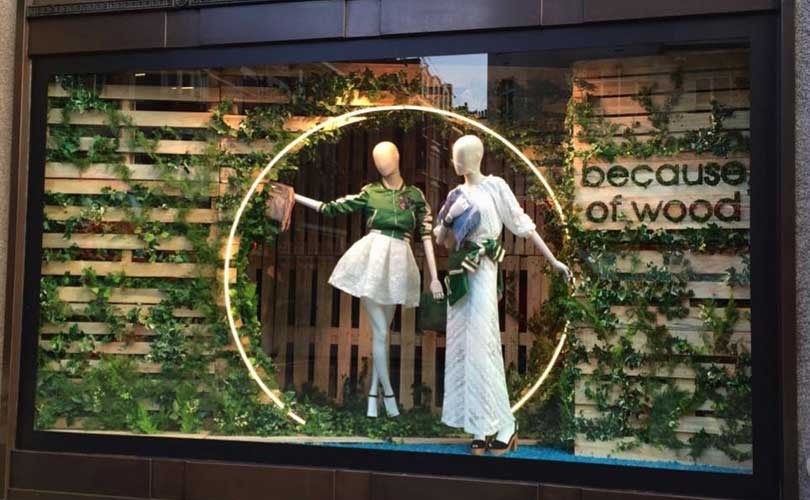 London - SMCP, the fashion group consisting of French fashion labels Sandro, Maje and Claudie Pierlot is inching closer to a potential sale to Chinese textile manufacturer Shandong Ruyi, in a deal which is said to value the group at 1.3 billion euros (1.45 billions US dollars), including debt. News of the possible sale comes as US private equity owner KKR was exploring options for the future of the fashion conglomerate, which included listing SMCP on the Paris stock exchange sometime this year.

However, according to numerous media reports, a deal concerning the sale of SMCP to Shandong Ruyi is expected to be announced as early as Wednesday. The US private equity group acquired 69.7 per cent of SMCP from L Capital, the investment branch of French luxury company LVMH and Florac in 2013, in a deal which valued the company at approximately 650 million euros including debt. KKR first began conveying that its was evaluating its "strategic options" for SMCP last October and has been seeking to bring in up to 190 million US dollars through an initial public offering (IPO) on the Euronext Paris stock exchange. 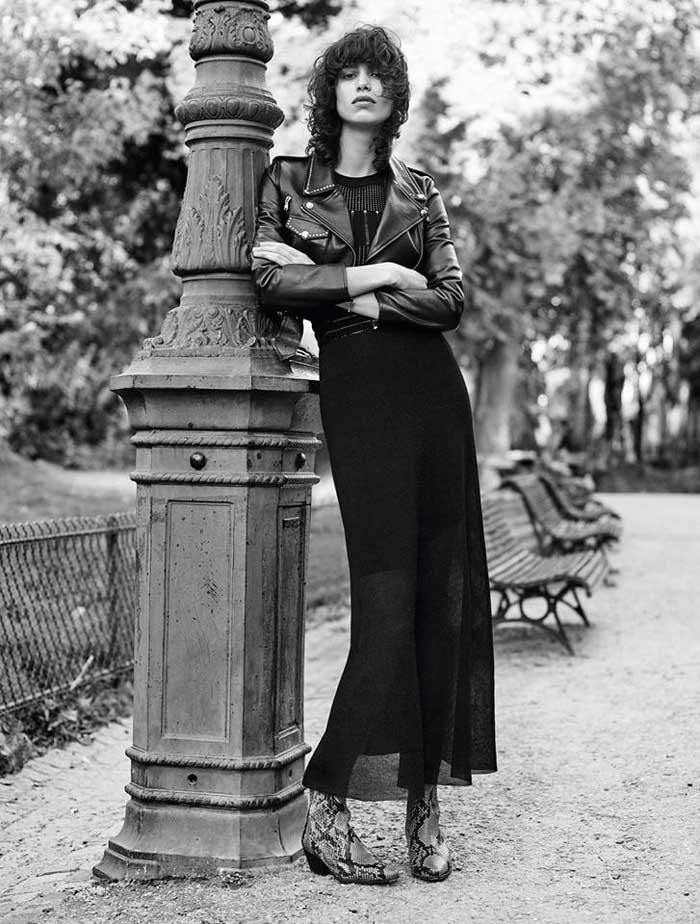 Some reports suggest that KKR may have been using the possibility of an IPO to encourage potential buyers to begin their bidding for the fashion group whilst adding a sense of urgency to the group's sale. If the sale does go through it marks the latest acquisition of a fashion company by a high-rolling Chinese firm and strengthen Shandong Ruyi's position in the global fashion market. SMCP has in turn seen rapid growth during recent years as its labels have expanded in the accessible luxury market. SMCP reported increase in revenues of 33 per cent in 2015 to 675 million euros, whilst group earning before interest, taxes, deprecation and amortisation grew 44 percent to 107 million euros. 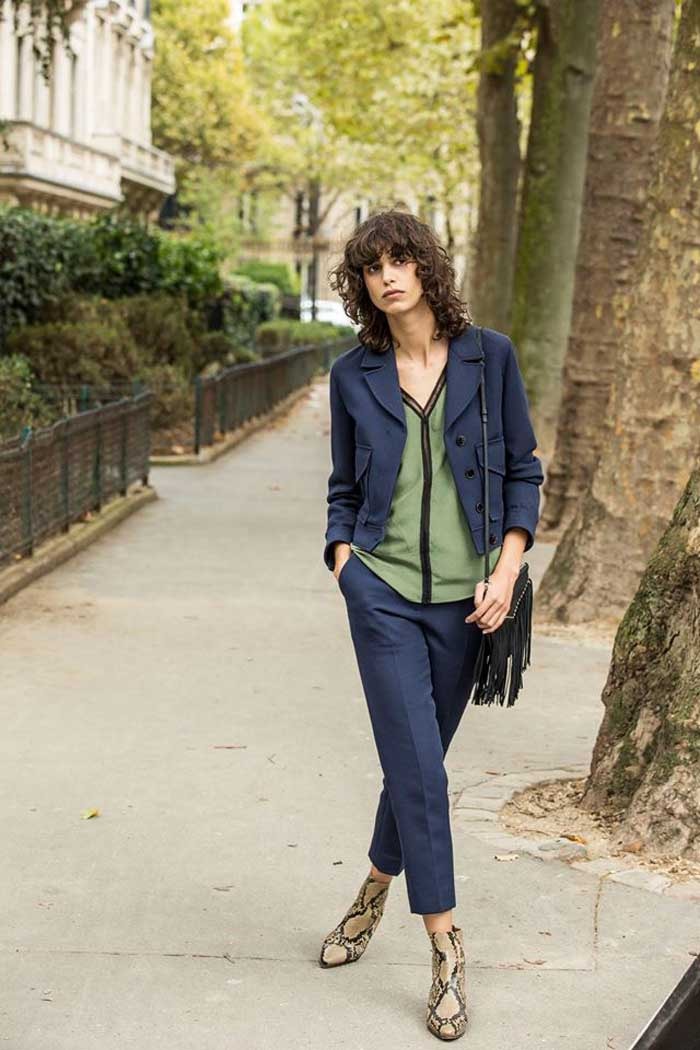 According to SMCP's President and Chief Executive Officer, Daniel Lalonde, the fashion group's priority markets for expansion are the US, Greater China, the UK, Italy and Spain. "There is a lot of room to grow in those markets in a very disciplined and targeted way in big cities," said Lalonde to WWD earlier this month. "Frankly, we are just at the beginning of the international adventure." In particular, the CEO focuses on the potential in the Chinese market, as the buoyant middle class in the country continues to grow. "They represent new customers for us." SMCP eagerness to grow in China would suggest that its potential sale to Shandong Ruyi would be a good match as the Chinese textile company is a established name in China. 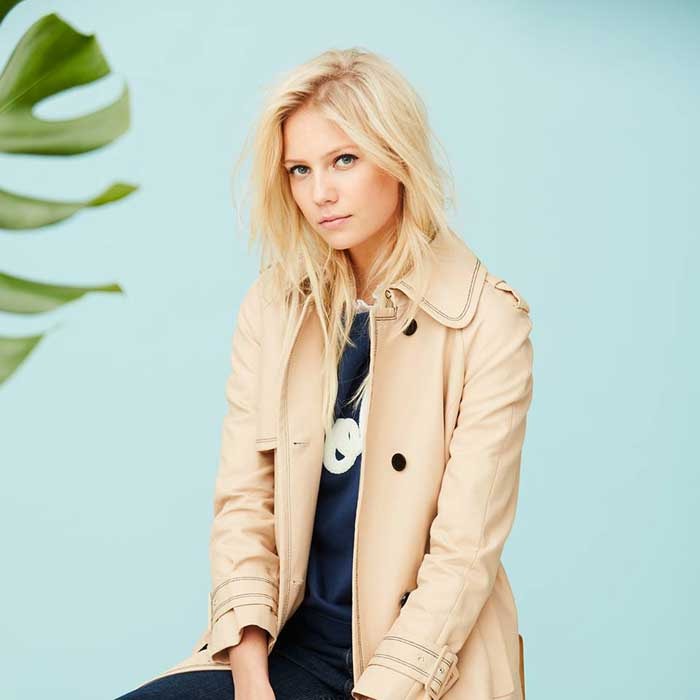 Previous negotiations between KKR and Shandong Ruyi are said to have be cut short due to a difference in the amount the founding sisters of the fashion labels, Evelyne Chétrite and Judith Milgrom, would be willing to accept for the sale of their stake. However, inside sources believe that the two sisters will now retain a stake in the fashion group. SMCP was first founded by Chétrite in the late 1980s through the label Sandro. Then Chétrite sister, Milgrom went on to found Maje. The sister went in the acquire Claudie Pierlot in 2009. The fashion group counted a total of 1,118 points of sale in 33 counties at the end of 2015 and aims to open between 80 and 100 new locations this year.