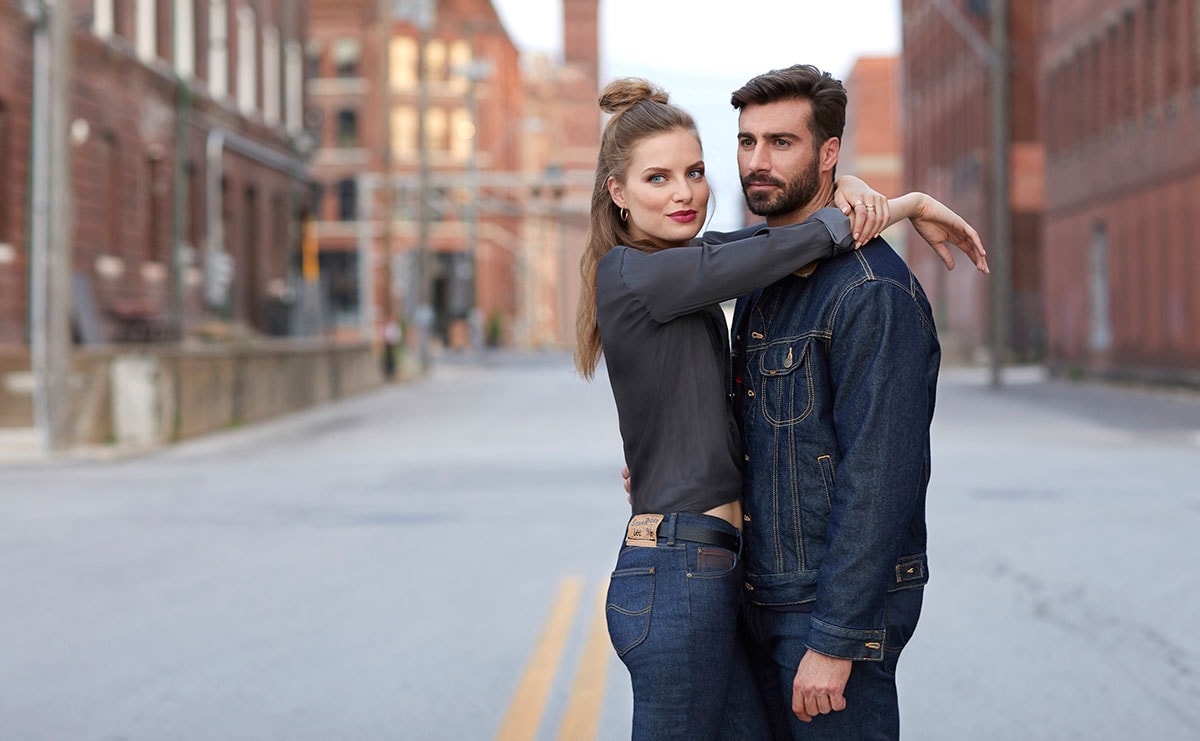 Kontoor Brands has confirmed it has completed its separation from VF Corporation, which was first announced last August, as it looks to create a “global lifestyle apparel leader” in denim with its brands, Wrangler, Lee and Rock and Republic.

The denim apparel group will now be an independent, publicly traded company, headquartered in Greensboro, North Carolina, and will trade on the New York Stock Exchange under the ticker symbol ‘KTB’. While VF Corporation will now just include outdoor, active and workwear brands, Vans, The North Face, Timberland and Dickies.

“This is historic for everyone connected with Kontoor as we now accelerate to the next stage of our journey as a public company,” said Scott Baxter, president and chief executive of Kontoor Brands in a statement. “Since the separation from VF was first announced last August, we have planned for this moment and we are fully prepared to succeed.”

Baxter added: “We are grateful to the VF and Kontoor teams that worked collaboratively to stand-up this terrific organisation. We have a historic opportunity ahead of us. We are confident that Kontoor and its brands are positioned for value-creating performance.” v 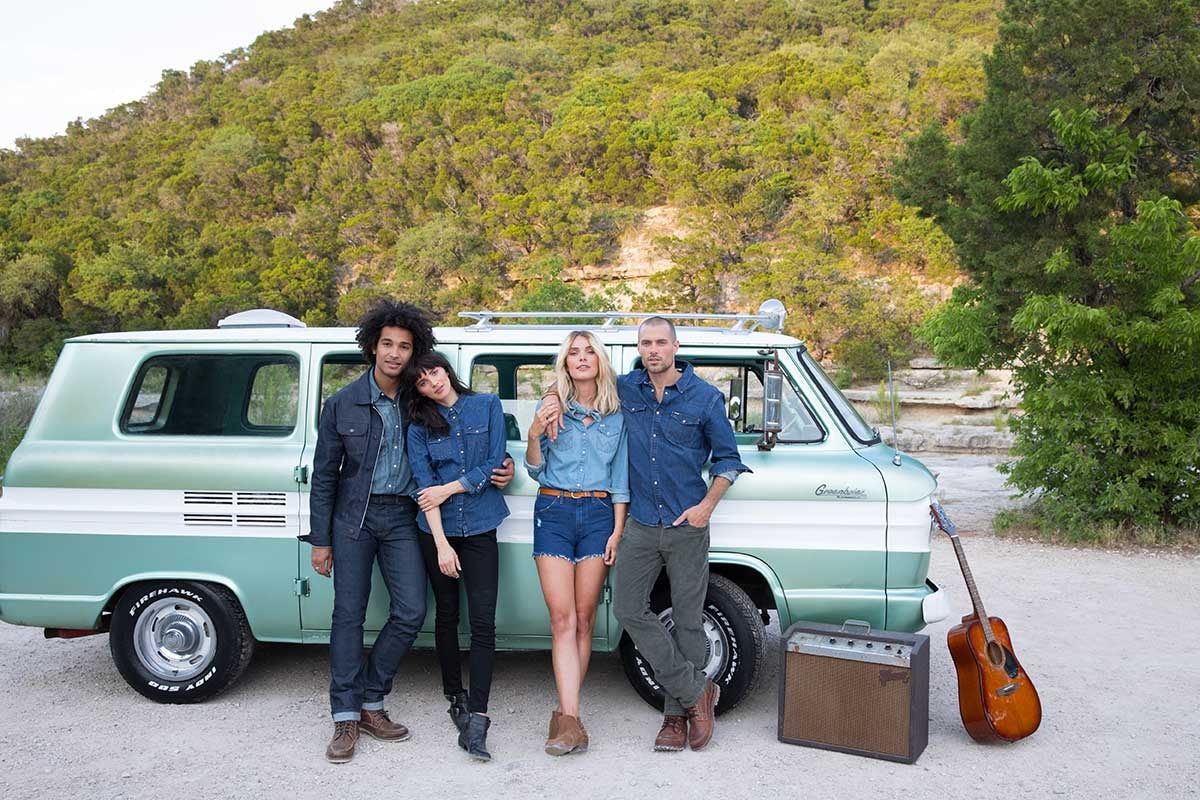 Coinciding with the completion of the separation from VF Corporation, Kontoor Brands also announced five strategic priorities for the brand: scaling its advantage in the core denim business; accelerating its positions in high-value segments, channels and geographies; building advantaged positions to reach new consumers; driving an unwavering focus on margin expansion and improving capital efficiency; and creating a highly engaged and performance-driven team.

Kontoor Brands announces executive leadership team and board of directors

Kontoor also announced its new executive leadership team and board of directors. Baxter, an 11-year VF Corporation veteran will lead the company, overseeing business globally, including its strategies and business objectives, and will be responsible for delivering sustainable, long-term value creation and total shareholder return, while Tom Waldron was named vice president and global brand president of Wrangler, and Chris Waldeck is vice president and global brand president of Lee, both will be responsible for their brand’s global business, including marketing, sales and distribution.

The board of directors will be chaired by Robert Shearer, who the brand states has an “extensive familiarly” with its business and the apparel industry, having served as senior vice president and chief financial officer of VF from 2005 to 2015. He will be joined by Kathleen Barclay, Richard Carucci, Juliana Chugg, Shelley Stewart, Jr., and Scott Baxter.

“Our Board of Directors and Executive Leadership Team feature a unique range of management experience, both from within VF and from other leading multi-national companies and global brands. Our team’s depth and breadth of experience and extensive sector knowledge will help to drive the success of our company,” added Baxter. “I look forward to working with this talented group to establish Kontoor as a respected, thriving, independent, publicly traded company.”