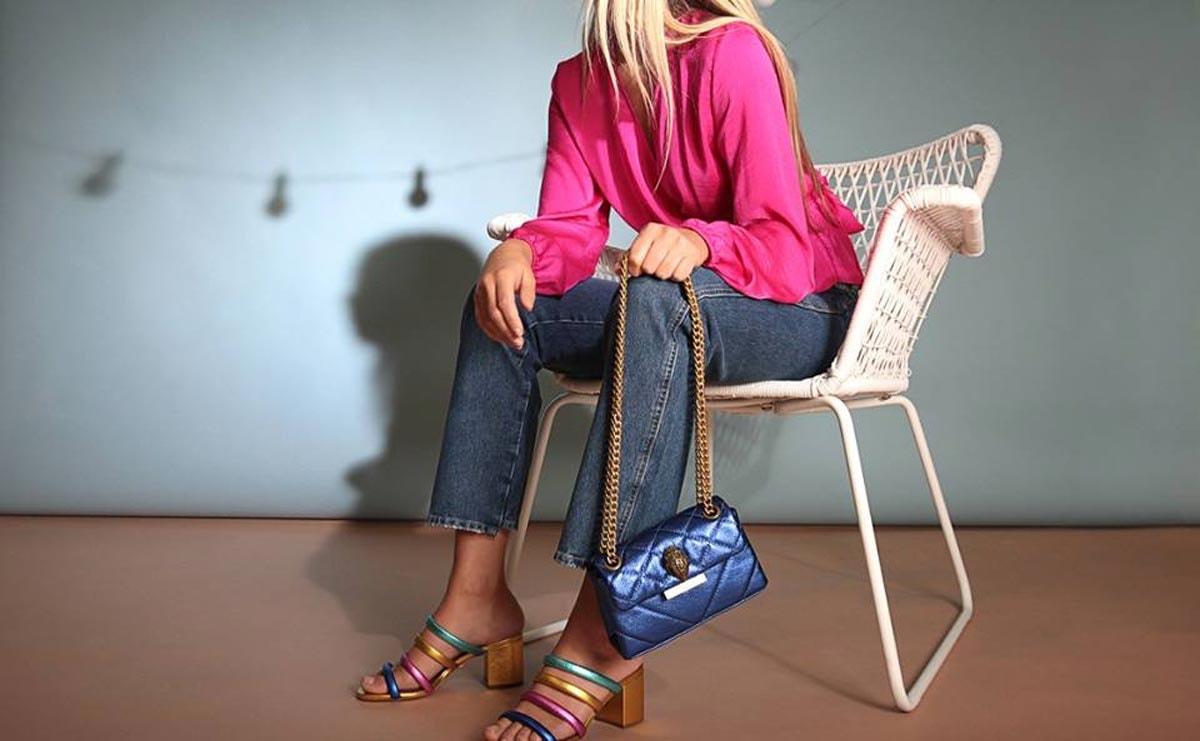 The owner of Kurt Geiger is reportedly considering selling the designer footwear and accessories brand for 450 million pounds.

According to the Telegraph, City sources have said private equity firm and Kurt Geiger owner, Cinven, has been having informal “fireside chats” with potential buyers in America, including Steve Madden, Michael Kors and Coach.

This wouldn’t be the first time Kurt Geiger has changed hands. In 2015, the shoe brand was sold by owners Sycamore Partners for 245 million pounds to its current owner, Cinven. Prior to that, the brand had been owned by former Harrods owner, Mohamed Fayed, and Barclays' private equity arm. In 2017, the brand reported a 12 percent sales increase to 330 million pounds.

Founded in London’s Bond Street in 1963, Kurt Geiger has grown to include a portfolio of brands including Carvela, KG, and Miss MG, and currently operates more than 80 stores globally and 240 concessions in department stores such as Harrods and Selfridges.