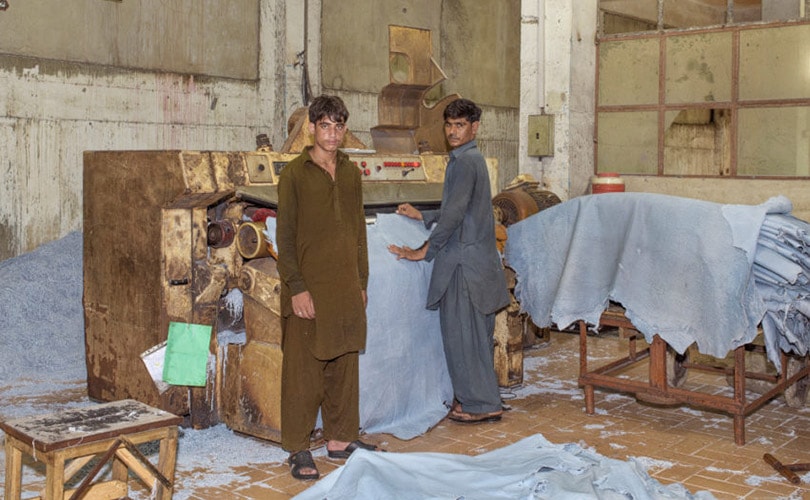 London - Leather workers situated in Pakistan, one of the world’s leading leather producers, are suffering from a number of serious health problems according to the latest research from non-profit organizations SOMO and NOWCommunities. In addition, the 500,000 leather workers in Pakistan were found to be paid salaries much lower than the average cost of living, leaving them stuck in perpetual poverty.

During the tanning process, workers are often exposed to the chemical chromium which can severe health problems, such as open wounds known as chrome holes, chromium ulcers, perforation of the nasal septum and numerous respiratory illnesses. The often toxic chemicals that leather workers handle every day also lead to an increase risk of lung and nasal cancer. 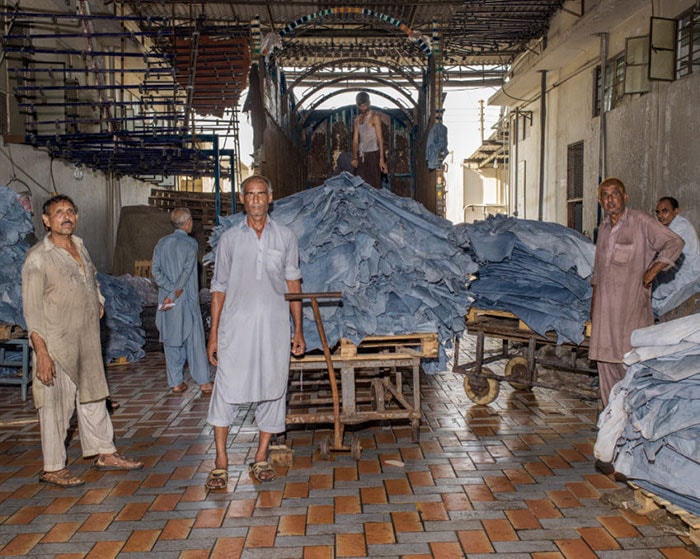 “Once both my hands got affected by the chemicals and my skin started to peel off. I told my manager that my health is at stake. He told me to continue working,” said Muhammad, a local leather worker to researchers. This statement is in stark contradiction of Pakistani law, which obliges employers to provide protective equipment to their employees. However, countless surveys and in-depth interviews with tannery workers in Karachi have shown that even the most basic protective gear such as gloves and masks are often not being provided.

In addition, leather workers are often paid less than the national living wage, with most barely even earning the legal minimum wage of 14,000 rupees or 119 euros a month. However, according to the Asia Floor Wage campaign this is not even enough to buy three square meals a day, let alone cover the monthly rent of a house. This in ability to make ends meet has led to employees taking out repeated loans with their employers or asking their children to start working in the leather plant to earn more income. 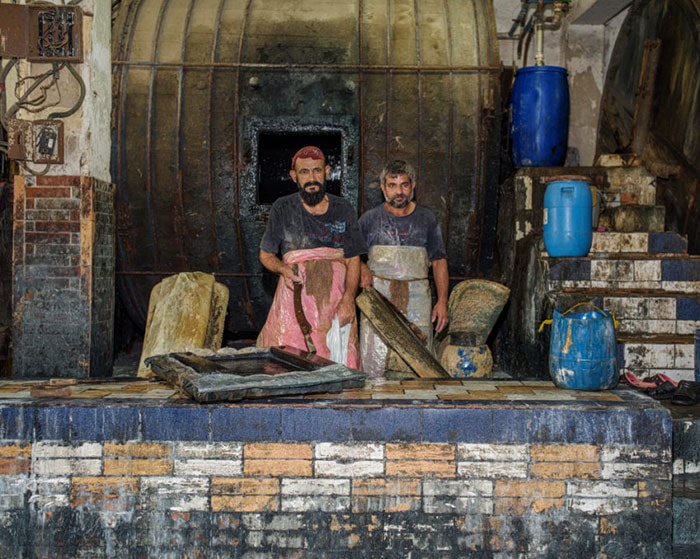 As the majority of the leather produced in Pakistan ends up in stores across the European Union (EU) in the form of garments and accessories such as handbags and jackets under the trade agreement, the Generalised Scheme of Preferences (GSP+), SOMO and NOWCommunities are aiming to shine a light on the human and labour rights violated in this industry. The EU offers trade tariff reductions on the condition that Pakistan implement core regulations linked to human and labour rights - however, leather workers are still suffering. 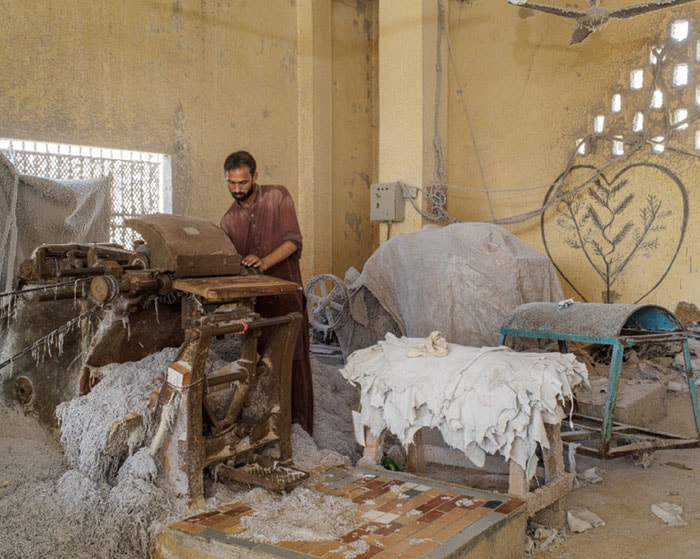 “The EU should provide transparent reports on – as well as improving the monitoring of – the human and labour rights component of its GSP+ trade scheme to make sure that participating countries respect workers’ rights,” argues Vincent Kiezebrink head researcher from SOMO. In addition, brands, retailers, and manufacturers sourcing leather from Pakistan are encouraged to consider the labour rights and health damage inflicted by the Pakistan leather industry on its workers and proactively look into having a more ethical and human rights led supply chain.