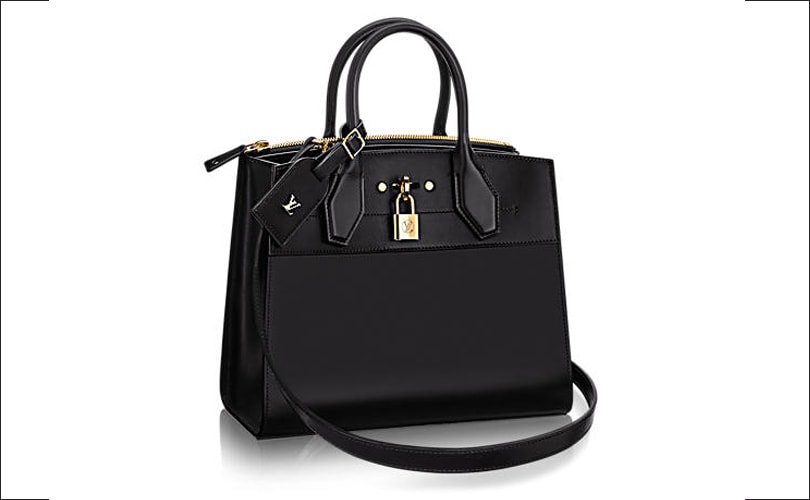 Leather workers from numerous Louis Vuitton ateliers in France staged a rare strike on Wednesday to demand more wage increases. It was the first time the brand's workers have striked in 15 years.

Between 7:30 and 8:30 a.m., workers gathered just a day before their annual salary negotiations were to be met.

A spokesperson for the brand said that less than 10 percent of the leather workers from fewer than one-third of the factories participated in the demonstration.

Workers are protesting against a gross wage increase of 30 euros for all leather workers, and a 10 to 20 euro increase for individual workers.

“In addition to their 13 months of payment every year, employees had in March 2017, for the last business year, the equivalent in profit sharing of between four and five months in compensation,” the LVMH spokesman said.

Leather workers are angry because they feel given LVMH's strong results last year, they can afford to pay them more money. While the company doesn't publish individual results for their brands, sales across the fashion and leather goods division rose 8 percent.

This morning,* The New York Times* announced that talks between Louis Vuitton and its workers have been extended through today. While employees are currently back at work, striking workers could prove controversial for the brand.

LVMH should be cautious about any damage done to their most prized label in this temperamental climate for luxury goods.