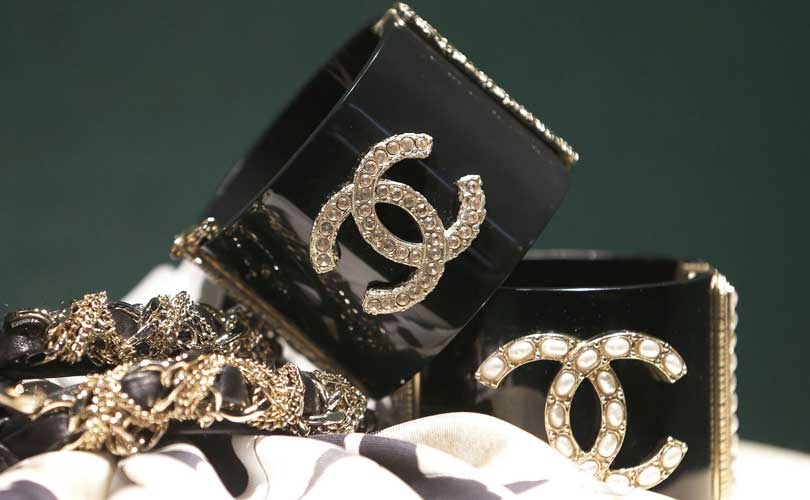 Luxury goods to see slowdown in 2016

London - The 285 billion dollar luxury goods industry is to see a slowdown this year, according to market consultants Bain & Co.

In its latest forecasts for the luxury market, sales are expected to slow to just 1 percent this year at exchange rates, compared to a growth of 1.5 percent in 2015. Figures are expected to rise in 2017 with a renewed demand from China and the US.

"I think this year could be a low point for the industry," Claudia d'Arpizio, a Bain partner and lead author of studies on the luxury sector, told Reuters on the fringes of the New York Times International luxury conference in Versailles.

Bain is expected to release the full report later this month, and predicted demand in mainland China to improve as price differences narrow with regions such as Europe and China's new tax measures and border controls help discourage overseas purchases.

The discrepancy between prices in Europe and China, which reached a peak of around 70 percent more than a year ago, has shrunk to around 35 percent on average and could fall to some 25 percent in the near future, Bain said.

Last season Bain concurred wholesale is still the dominant selling channel within the personal luxury goods market, capturing 66 percent of the total market. However, retail continues to gain share, driven by network expansion (600 new directly operated stores opened globally in 2015, a decline from the 750 opened in 2014) and growth in same-store sales. The wholesale channel’s slower performance stems from the ongoing “retailization” of luxury (converting franchised locations into company-owned stores or joint ventures) and the lackluster performance of US department stores across product categories (particularly in leather goods).

But it is certainly not all bad news as Bain has previously predicted annual growth in the personal luxury goods industry of between 2-3 percent through the next five years.