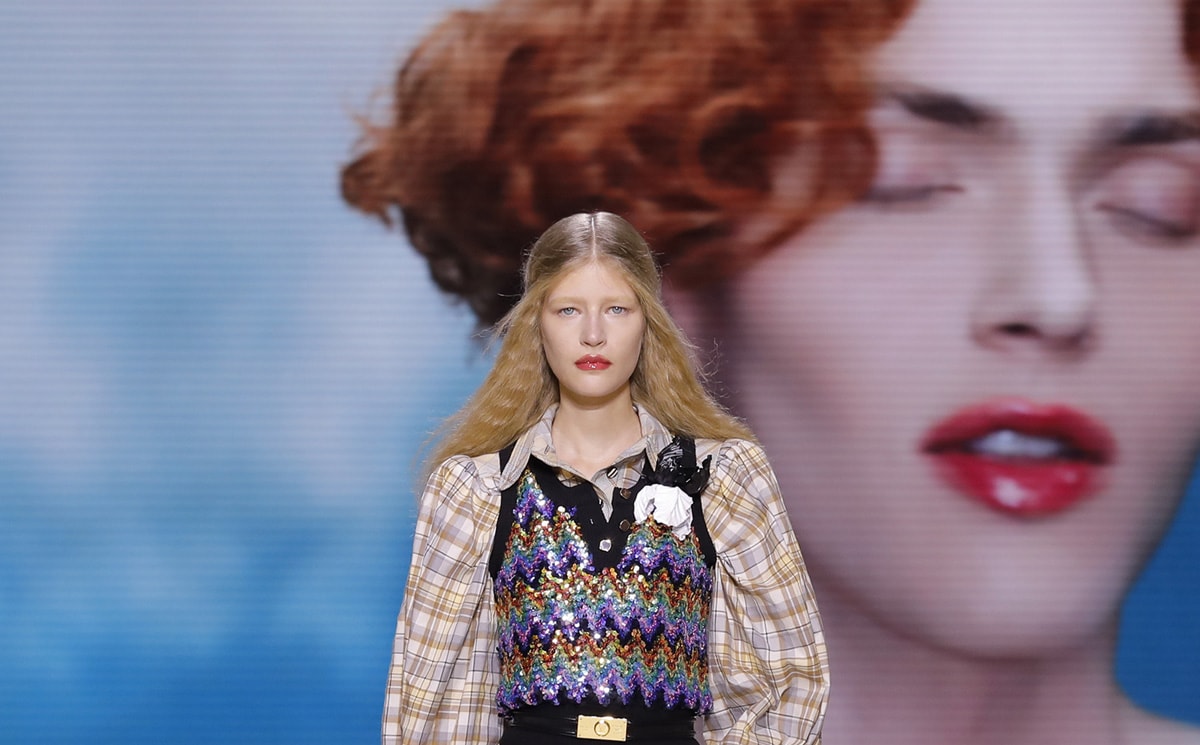 The new facility is part of LVMH's promise to bring more jobs to the United States as part of its Pledge to America's Workers, a training program that was launched last year. The plan for the factory is to create an additional 1000 jobs in the state, specifically for Keene, Texas.

Arnault had been keen on moving more factory jobs to the United States since 2017 when he met with Donald Trump, who would soon be occupying the White House. LVMH is also interested in leather craftsmanship training for employees, which is imperative as demand for their products rise in the U.S. and globally.

The Rochambeau Ranch is located on 260 acres, and is named after Marshal Jean-Baptiste Donatien de Vimeur, Comte de Rochambeau, the general who helped the 13 colonies win independence during the American Revolution.

Manufacturers are considered the biggest force behind creating and bringing jobs back to America right now, as reported by USA today in 2018. Manufacturing jobs have long been essential to the middle class in America, particularly heavily blue collar areas. As the bond yield curve has declined, which as an indicator of a pending recession, creating jobs will help stave off any economic slowdown.