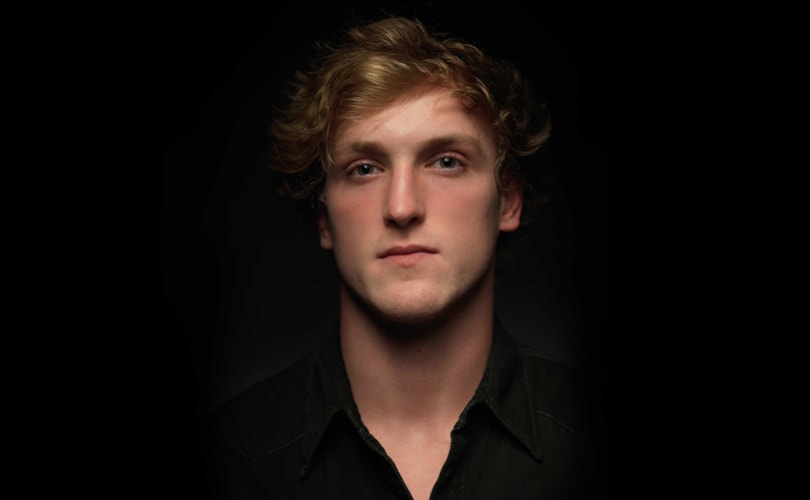 Vlogger Logan Paul has found himself in hot water over trademark infringement. Maverick Apparel LLC has sent the media personality a cease-and-desist letter for trademark infringement. Paul recently posted a video of himself in Japan's Aokigahara, a place known for its high rate of suicide, reacting to what he thought was a suicide victim. The video sparked tremendous backlash, and he has since removed it.

Paul is seen wearing his Maverick by Logan Paul apparel in the video, and the company, which has no affiliation with him or his Maverick by Logan Paul merchandise, would like to distance themselves from him as much as possible. Maverick Apparel, which is a juniors and children's line, says that its business has taken a hit given the confusion regarding the two lines being related.

Paul, his legal counsel and Maverick of Beverly Hills all received the letter. None of the aforementioned parties were immediately available for comment.

According to a statement Maverick Apparel's attorney Robert Garson made to WWD, the damages to the business have racked up to the tune of 4 million dollars. The company has been looking into suing for copyright and trademark infringement for the past six months.

“Over these past months, Maverick Apparel has noticed a rapid and significant decline in its sales, reputation and goodwill of the Maverick Apparel brand as a direct result of your repulsive, abhorrent and mutton-headed conduct,” the letter sent Thursday reads. “In choosing to promulgate yourself and your maw-wallop across social media and champion yourself as an object of ridicule, hatred and contempt, you have simultaneously infected and injured the good name of Maverick Apparel.”

The letter also asks Paul to immediately stop use of the Maverick trademark and provide revenue information from both sales of the apparel an advertising from the video shot in Japan. The company is threatening legal action if appropriate measures aren't taken within seven days.