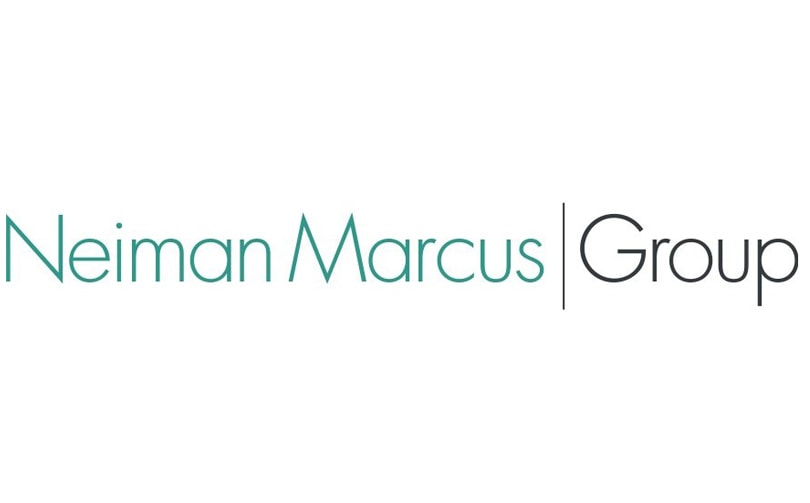 Neiman Marcus has defaulted on large interest payments on bonds that were due on Wednesday. The likelihood that the company will file for bankruptcy is looking imminent. Neiman's does have a grace period of five days to pay the 72.9 million dollars in interest on the bonds that are due to mature in 2024. Neiman's also has an additional 5.7 million dollars in interest due on a bond set to mature in 2021. They have a thirty day grace period on that payment.

Neiman Marcus is likely to file a Chapter 11 bankruptcy, but it is unlikely they will liquidate given the fact that brick-and-mortar stores remain closed across the United States. Neiman Marcus Group, which also owns Bergdorf Goodman, continues to operate the websites and e-commerce for both companies. The three possible outcomes in this situation include Neiman Marcus liquidating, the lenders operating the business, or the business is sold to one party. Technically, Neiman Marcus is already in default.

Like all retailers, Neiman Marcus has been greatly impacted by coronavirus as the department store chain continues to lose out on brick-and-mortar sales. Prior to that, their financial situation was already looking shaky, particularly after they stopped reporting quarterly results last year. It has long been speculated that they would be a bankruptcy candidate this year.

The least likely outcome for Neiman Marcus Group would actually be liquidity. They already have buyers interested in them, including Hudson's Bay Co., which would love to see Neiman Marcus sit alongside its portfolio which also includes competitor Saks Fifth Avenue. Neiman Marcus will have to figure out how to turn around business and fast, and the coronavirus pandemic won't make it easy.