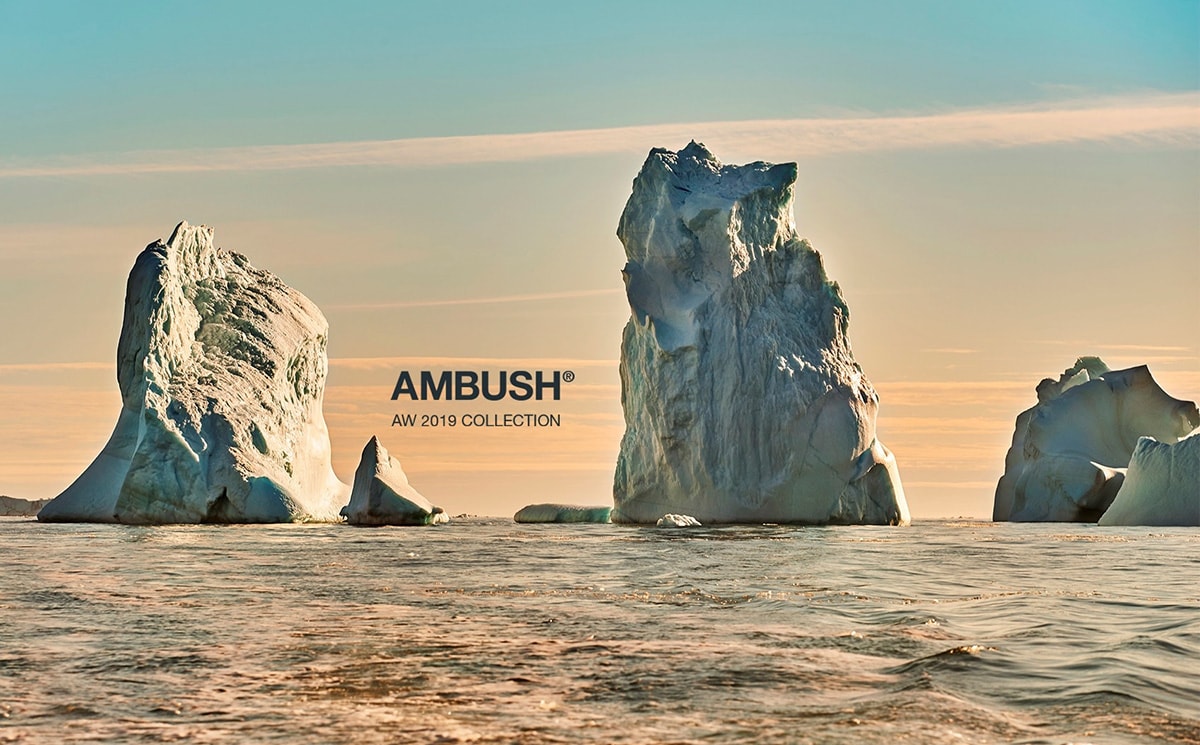 Yoon Ahn and Verbal founded the jewelry label in 2008, and in 2016 they expanded into ready-to-wear. Neither Yoon Ahn or Verbal had any formal design training, but were able to build a strong customer base thanks to their unique designs. The duo have also been able to successfully collaborate with Nike, Rimowa, Sacai, Converse and Gentle Monster.

In 2016, Ambush opened its first store in Shibuya, and in 2017 they became finalists for the LVMH prize. Ahn was also hired by Kim Jones at Dior to be the brand's men's jewelry designer, propelling her own brand further into the minds of luxury consumers. Ambush is still a relatively small brand, however, generating about 22 million dollars in sales, and the majority of their revenue comes from Japan.

With the acquisition by New Guards Group, Ambush plans on growing their international retail presence and adding new categories. Some of the brand's production will move to Italy where New Guards Group has set up a supply chain, but a significant portion of production is expected to continue in Japan. Ambush will also expand its direct retail online and open more brick-and-mortar stores internationally.