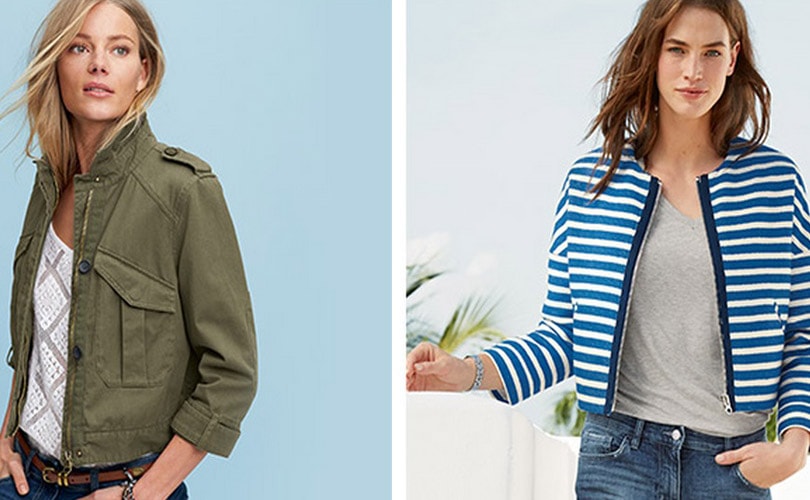 British apparel retailer Next plc has reported full year sales of more than 4 billion pounds for the first time. "The continued success of Next is built on the hard work and dedication of our management team and all the people who work for Next,” said the company’s chairman.

Next has reported a strong set of results for fiscal year 2014, having enjoyed a 12.5 percent rise in group pre-tax profit to 782 million pounds for the year to January 2015.

Group sales rose 7 percent and reached 4 billion pounds for the first time.One of the highlights for the period was how the chain saw its online and catalogue sales rise by 12 percent while sales in its stores rose by 5 percent.

Regarding the present year, Next’s chairman John Barton said that "2015 will bring new challenges and opportunities. Our strategy will remain the same, focused on our products, our profitability and returning cash to our shareholders."

On a closer to fashion note, a spokesman for the retailer said it enjoyed unusual levels of success in its ranges in spring and summer last year across all of its five product divisions including womenswear, women's shoes and accessories, menswear, kidswear and its home division.

After upping its forecast in Christmas by 5 million pounds, the British retail champion has now trimmed down its expectations of sales growth for the Next brand from between 2.5 percent and 7.5 percent to between 1.5 percent and 5.5 percent in the year to January 2016.

Likewise, the company now expects pre-tax profit to be between 785 and 835 million pounds. Analysts at Citi said this left the consensus of analysts’ expectations of 830 million pounds looking “potentially generous”, reported the ‘Financial Times’.

The caution followed a strong year for Next, which has been one of Britain’s best-performing retailers, reporting record sales for the financial year just ended, highlighted the London financial paper.

“The year to January 2015 was a good year for NEXT. Underlying Earnings Per Share (EPS) grew by 15 percent to 420 pence”, summed up Next’s chairman the company’s performance. Given the growth, the company has proposed an increased (by 16 percent) full-year ordinary dividend to 150 pence.

“This is the sixth consecutive year that our EPS and ordinary dividend have grown by 15 percent or more,” highlighted the company in a statement.

NEXT plc (LON:NXT)‘s stock had its ‘hold’ rating restated by research analysts at Deutsche Bank in a report released on Friday. They currently have a 6,950 pence price target on the stock, up from their previous price target and hence suggesting a potential downside of 4.99 percent from the company’s current price. The company’s market cap is 10.62 billion pounds.

In the meantime, analysts at Nomura reiterated a ‘neutral’ rating and set a 7,200 pence price target on the stock, while peers at JPMorgan Chase & Co. agreed on reiterating their equal ‘neutral’ recommendation over the shares.