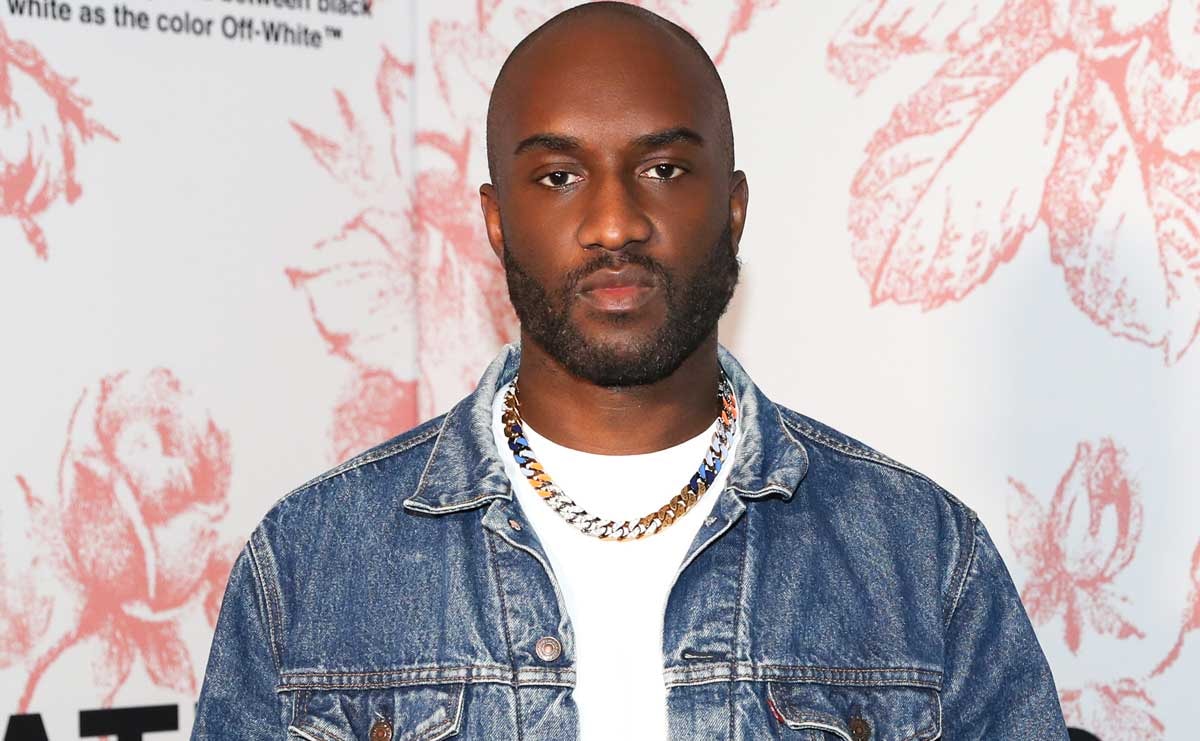 Virgil Abloh's Off-White has found itself in some hot water with OffWhite Co., a creative service agency. The latter is claiming that its name, which it has used since its founding in the late 90s, is too close to the one that Abloh has used for his fashion brand, thus they have sued for trademark infringement.

The lawsuit was filed in the United States District Court in the Southern District of New York on Sunday and alleges that Off-White LLC “established and promoted multiple entities and products that infringe [on OffWhite Co.’s] OffWhite trademark which was filed with the U.S. Patent and Trademark Office back in 2014.

OffWhite Co. had previously sent Off-White a cease-and-desist letter back in February, which the fashion company did not respond to. The lawsuit asserts that Off-White has attempted to “steamroll its way over and past [OffWhite Productions’] superior and senior rights in the OFFWHITE trademark,” and as a consequence has been “threatening to erect a commercial, branding, and legal roadblock to the expansion of [OffWhite Productions’] business.”'

Typically with trademark lawsuits companies have to prove not only similarity in logo, but that the infringement also affected their business. While OffWhite is a creative service agency, they are not a fashion brand, so any affect that Off-White would have on their business would be minimal to non-existent.

With most trademark lawsuits, the best approach is to settle out of court. Off-White has not responded to comment on how they will be proceeding with this lawsuit.