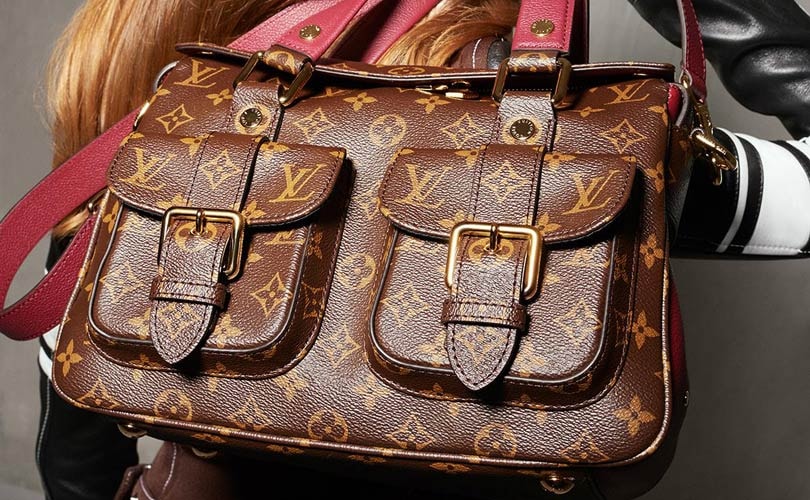 Americans are spending more money when buying luxury fashion online, according to a new report by NPD Group. The biggest spend increase came from apparel, which grew 17 percent in 2018 to an average of 716 US dollars spent per buyer. Accessories come next: average spend per buyer rose by 5 percent to 782 US dollars. Footwear spend increased 4 percent to 794 US dollars.

But don’t be fooled into thinking footwear is less important than the other two categories just because it came third on spend increase. Not only is footwear’s average annual spend per buyer higher than apparel and accessories, it also has the highest annual purchase frequency: 1.6 times per year.

“It’s not just about the statement bag anymore. Now, thanks to expanded accessibility, the statement shoe is also an area of focus and investment for consumers”, said NPD Group’s Chief Industry Advisor, Marshal Cohen, in a statement.

NPD Group also offered some insights into who online luxury shoppers are in the US. Millennials aged between 24 and 34 years old are doing most of the online shopping for luxury apparel, accessories and footwear, of which two thirds are women. Men form 31 percent of e-commerce luxury buyers, and the category they purchase the most is accessories.