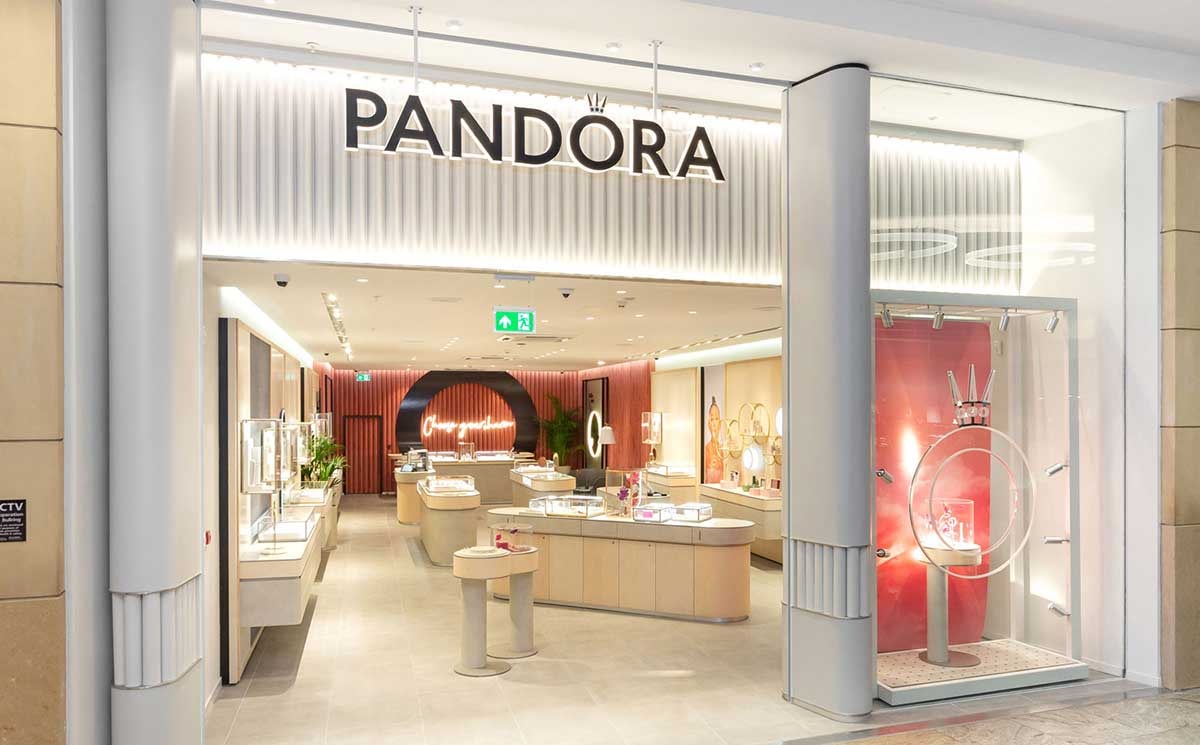 Jewellery brand Pandora has reported like-for-like improvements following its relaunch in the summer in Los Angeles, where it showcased its new company vision, “We give a voice to people’s loves – Passions, People and Places,” alongside an updated logo, monogram and signature colour.

Pandora is stating that its Programme Now is on track, following its first steps towards enhancing its brand relevance globally, as well as becoming more cost-efficient by creating a strengthened business platform through what it is calling a “commercial reset”.

The consumer response from its new visual identity and concept stores has been “positive” it notes, with its audience identifying with its new signature colour - pink, as well as its new approach to celebrate “the true and diverse nature of women” by bringing “stories, loves and passions to life” and its new concept store that encourages “discovery and collecting”.

Q3 2019 like-for-like sales fell 10 percent, compared to the same period last year, impacted by the turmoil in Hong Kong as well as its turnaround initiative, with earnings before interest tax (EBIT) and excluding restructuring costs falling 25 percent to 4.4 billion Danish Krone, while organic growth was also down 14 percent.

However, Pandora are calling the results an “improvement”, as while like-for-like sales decreased by 10 percent in the third quarter, the decline did ease to 7 percent in October. The Danish jewellery brand also noted that “disappointing results” in China impacted October like-for-like negatively by 2pp. 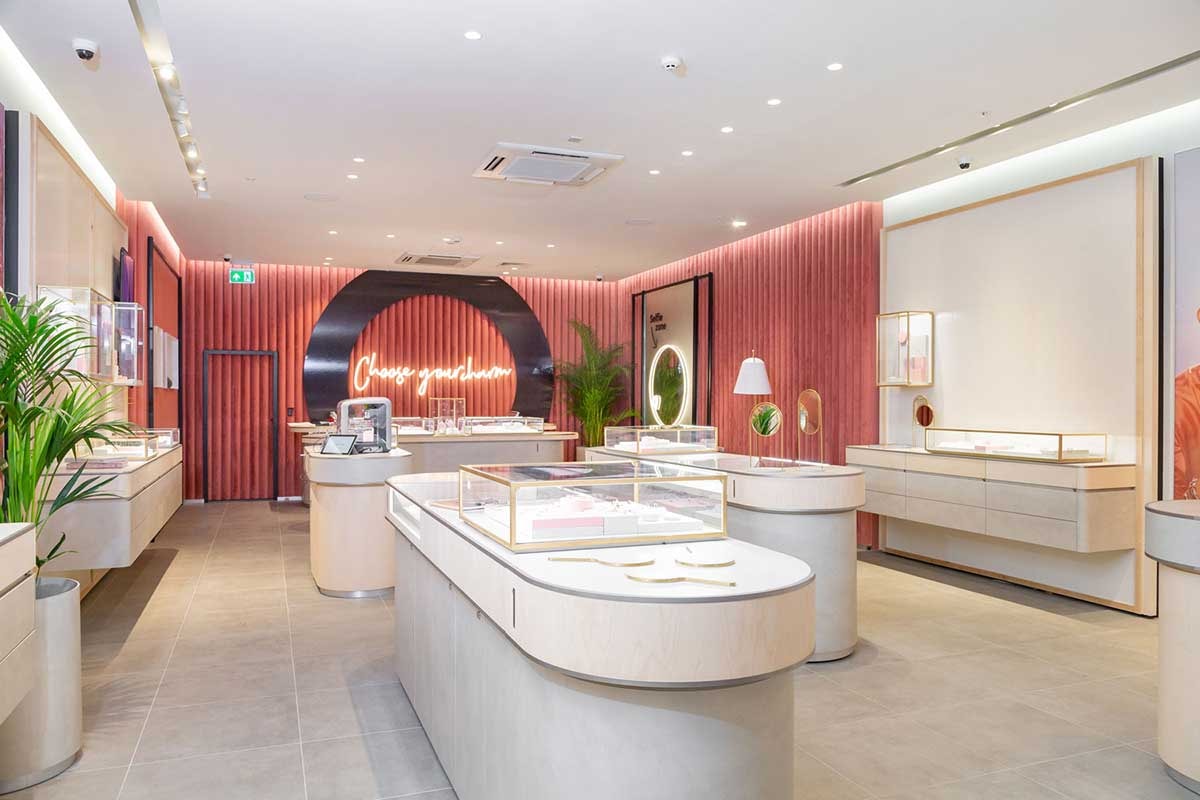 Alexander Lacik, president and chief executive of Pandora, said in a statement: “Q3 was an important milestone for Pandora. Our brand initiatives that started in late August receive good feedback from consumers, and the early positive indications are supporting our expectations for solid Christmas trading.

“We continue to believe that we will see an improvement in like-for-like in Q4 although the exact magnitude is clearly subject to uncertainty. Q3 financial results were marked by our deliberate Commercial Reset, and we will continue to make any necessary decisions that support the long-term health of Pandora.”

Pandora added that the underlying traffic trend supports the expectations of an improving performance during Q4 and a strong Christmas trading. The 2019 organic growth is now expected to be “-7 percent to -9 percent”, with the EBIT margin expected to be “26 – 27 percent” reflecting the change of the organic growth guidance and partly offset by additional cost reductions.