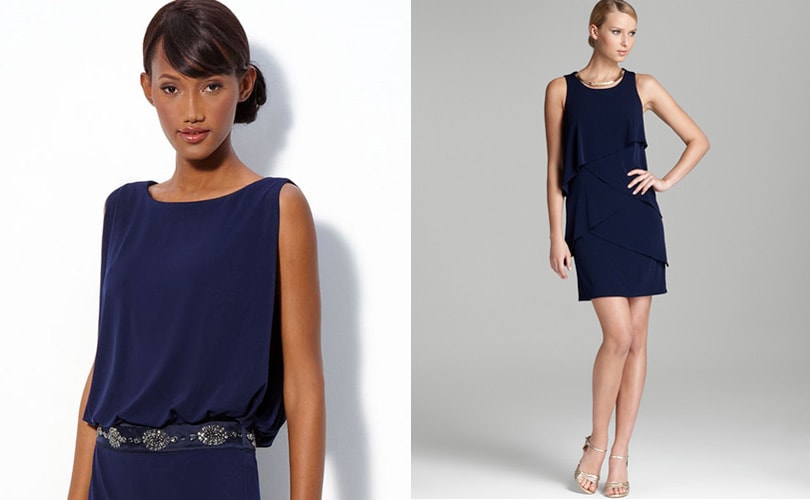 London - American mid-market conglomerate Perry Ellis International is considering a sale of its womenswear business, according to company execs on Tuesday.

The apparel giant is looking to sell its Laundry by Shelli Segal and Rafaella labels, chairman George Feldenkreis has told the New York Post.

Their combined sales for 2015 amounted to 435 million dollars, or 15 percent of Perry Ellis' menswear heavy portfolio.

CFO Anita Britt added that Perry Ellis isn't "marketing" the brands, but "everything is for sale at a price." She also noted that "women's clothing is the most challenging part of the market."