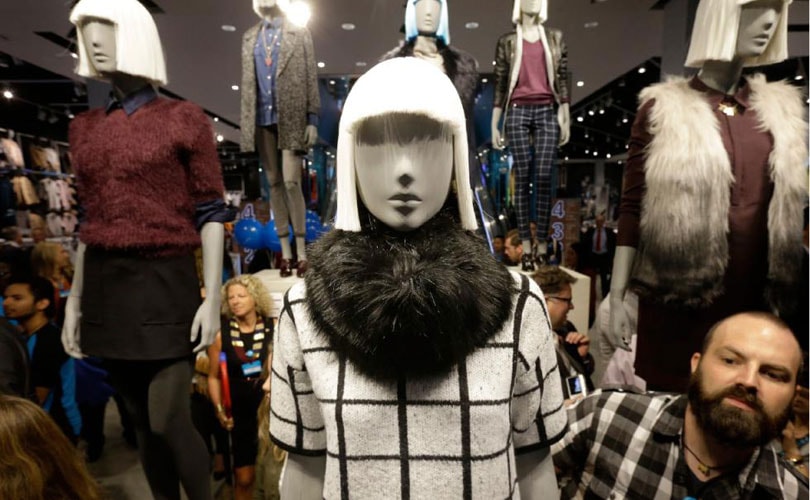 Group revenue of the Associated British Foods increased by 2 percent at constant exchange rates, but the company said, strengthening of sterling against its major trading currencies, particularly in the second half of the year, resulted in a decline in revenues of 1 percent at actual rates. Sales at Primark were 13 percent ahead of last year at constant currency mainly driven by an increase in retail selling space of 9 percent.

“We delivered a strong operational performance despite the challenges of food commodity deflation and big movements in exchange rates. The group continues to generate strong cash flows and to reduce net debt. While marginally down, our earnings per share result underlines the group’s strength,” said George Weston, Chief Executive of Associated British Foods.

Like-for-like sales at Primark were 1 percent ahead of last year reflecting a strong performance across a number of countries. High sales performance was achieved by stores opened in the last 18 months and especially by its stores in France, the company’s new market. The company said that like-for-like sales in the early part of the financial year were impacted by the unseasonably warm autumn followed by strong trading across the important Christmas period. Spring trading was held back by cool weather followed by strong trading in the fourth quarter of the financial year.

Spain, Portugal and Ireland all performed very well throughout the year and the UK delivered a positive like-for-like performance. The success in these markets was partly offset by the impact of new store openings in the Netherlands and Germany, the effect of which reduced in the fourth quarter.

Since Primark sources much of its merchandise in US dollars, it said that its strength, particularly against the euro is expected to make a further adverse effect on margins in the new financial year, especially in the first half. During this financial year, the company opened almost one million sq. ft. of selling space bringing the total count to 293 stores at the financial year end. 20 new stores were opened including relocations to larger premises in Northampton and Murcia, Spain. The company closed its store on The Headrow in Leeds, following the success of the much bigger store opened in the nearby Trinity shopping centre in December 2013, along with closing of two small stores in Margate and Naas in the Republic of Ireland, bringing the net additions in the year to 15. 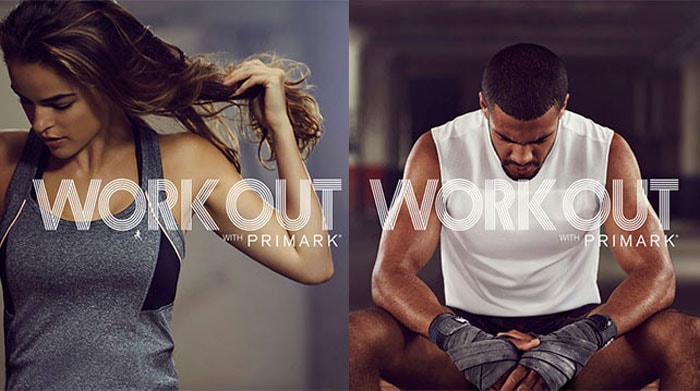 These new stores included first store in the US. Significant new space was added in the Netherlands, Belgium and in Germany where an additional six stores were opened, the largest of which were Dresden, Braunschweig, Krefeld and Weiterstadt. Primark aims to add new stores over the next few years with some 1.5 million sq. ft. scheduled for the new financial year, the major elements of which will be in the north-east US, the UK, Spain and France. In the US, it will add seven stores, most of which will open later next year; as well as new stores are also planned in Spain and France. Its first Italian store at a new shopping centre in Arese, north-west of Milan will also be launched early next summer.

The company expects good underlying trading achieved by the businesses in 2015 to continue. It will focus on investment in expansion opportunities, most notably for Primark. At this early stage, the Group expects the currency pressures to lead to a modest decline in adjusted operating profit and adjusted earnings for the group for the coming year.