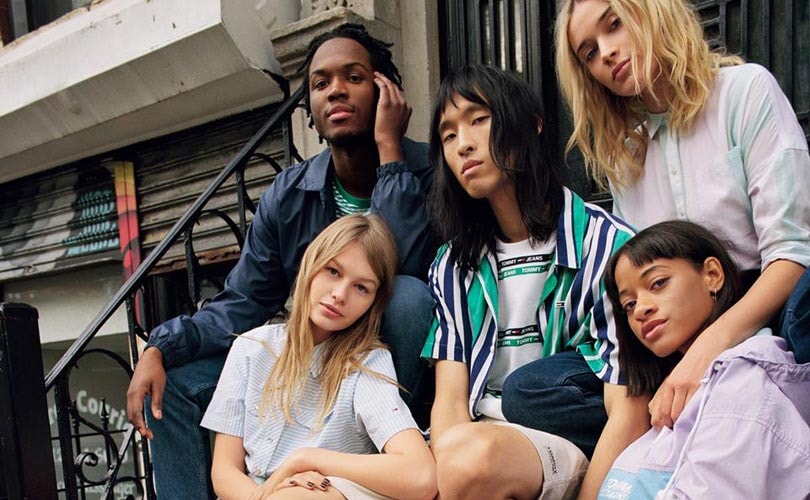 PVH Corp. has completed the acquisition of a 78 percent stake in its long-term Australian supplier and retailer Gazal Corporation Limited and its joint venture with PVH named PVH Brands Australia Pty Limited. The transaction was first announced in February.

According to a statement issued by PVH Corp., four key members of Gazal’s management team and the joint venture are expected to remain in their roles for at least two years. These executives have exchanged approximately 25 percent of their interests in Gazal for nearly 6 percent of the outstanding stock of the PVH subsidiary which acts as a parent company of the acquirer.

“Our decision to acquire Gazal is aligned with PVH’s strategic priority to expand our worldwide reach by assuming more direct control over our brands’ regional licensed businesses. By joining forces now, we believe we’re well positioned to capture the significant growth in the Australia and New Zealand markets”, said PVH CEO and Chairman Emanuel Chirico in the statement.

Last week, PVH Corp., the parent group of the Calvin Klein and Tommy Hilfiger brands, announced that its first-quarter revenue rose 1.8 percent to 2.36 billion dollars, which was short of analysts' consensus estimate of 2.37 billion dollars. The company said it now expects full-year earnings in the range of 10.20 to 10.30 dollars per share.