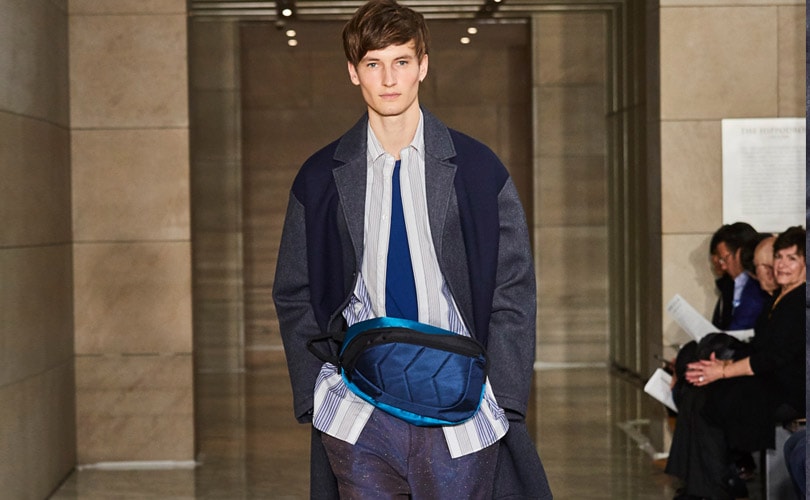 The competition for who will claim Perry Ellis is heating up. Randa Accessories has made a 28 dollars per share offer for the menswear company, which is 50 cents more than the current offer on the table from the apparel brand’s founder George Feldenkreis. This could derail what could have been smooth sailing for Feldenkreis to buy the company and take it private. The news was reported by Reuters.

Founded in 1910, Randa Accessories touts itself as the world’s largest men’s Accessories company. Their portfolio of brands includes Ben Sherman, Tommy Hilfiger, and Pierre Cardin, among notable others. They have offered to buy Perry Ellis for 444 million dollars in all-cash, versus the debt and equity transaction the Feldenkreis’ were proposing.

“We believe this all-cash proposals is compelling for your shareholders as it would deliver immediate, certain value to them that is superior to the value of the insider transaction,” Randa’s chief executive Jeffrey Spiegel said in a letter to Perry Ellis.

Question remains of who will come out on top in the race for Perry Ellis.