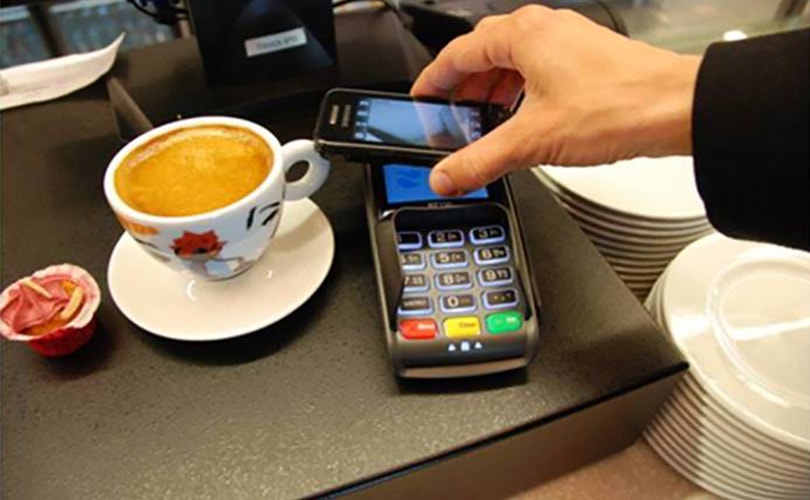 Mobile in general is less secure than standard e-commerce, warns Kount, fraud detection provider, in its 4th annual Mobile Fraud Survey, which implies that retailers should be placing more priority on mobile security. However, according to the latest figures, retailers and merchants are lagging behind in m-commerce fraud protection and in some cases it is getting worse.

Although more retailers are aware of the share of total fraud stemming from their mobile channel, retailers are becoming complacent in detecting their transactions. Only 44 percent of the retailers questioned in the survey believe that m-commerce posed more risk than traditional e-commerce. In addition, the survey showed a 8.5 percent decrease in retailers who consider it important to detect mobile transaction.

Without paying close enough attention to this channel, retailers in turn are more likely to be unaware of fraud taking place. The report warns that it will also leave retailers more vulnerable to fraud as well as its damaging side effects such as chargeback programmes and the loss of reputations. The survey also found a 25 percent increase in retailers who believe their current e-commerce fraud prevention tools are suitable for m-commerce, even though data shows that the two do not also correlate.

For example, if a current customer in New York begins placing orders from Los Angeles e-commerce security algorithms are likely to identify this as a risk. However, most m-commerce orders are placed on the go or in transit, so what may look like a suspicious e-commerce transaction could be a legitimate m-commerce transaction. "The overall picture is one where merchants seem to be prioritising payment acceptance and consumer experience at the expense of fraud prevention," commented Don Bush, VP Marketing of Kount.

"In terms of understanding the risks of m-commerce fraud and the importance of mitigating them, we expected to see a rise in awareness. Yet what we have actually seen is a fall. We understand that it is vitally important to allow consumers to pay how they want and to give them a first class mobile commerce experience. But if merchants are also offering a first class experience to fraudsters then they are losing money and damaging their reputation."