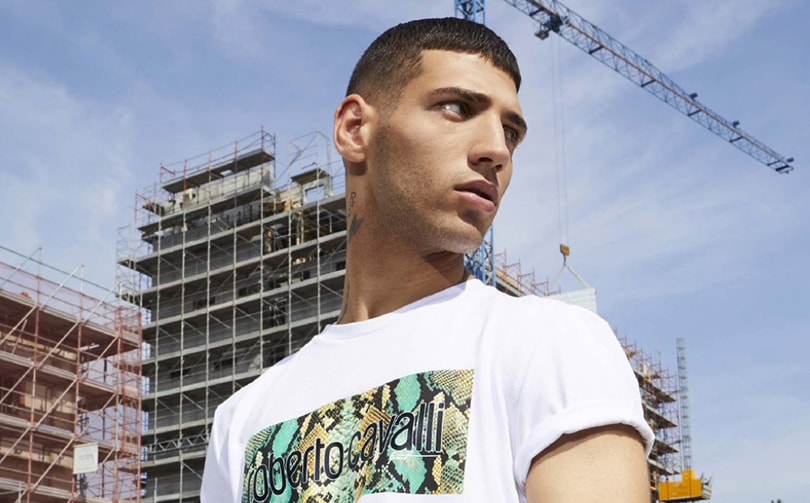 Roberto Cavalli has confirmed that the brand's Tuscan headquarters in Osmannoro will be closing and all 170 employees will be relocating to Milan. The transfer procedure for employees will begin starting September 1.

Despite what seems like an amicable move, unions are complaining that Roberto Cavalli has not cited the economic or any other motivational reasons behind the move from outside of Florence to Milan. Unions have been asking for the industrial plan to justify moving a storied Florence brand out of its territory.

Roberto Cavalli plans to continue operating in the luxury sector and calling Italy home. The company plans on investing more in e-commerce, which is particularly crucial now that many stores are closed, and those that are open are only offering curbside pick-up.

Unions are worried how moving Roberto Cavalli's production away from Florence will economically impact the area. In 2016, the company had originally planned to close their Milan production offices and move production to the Tuscan headquarters, but that has gone in the reverse direction.

Last November the company was acquired by Damac Properties founder and chairman Hussain Sujwani acquired 100 percent of the company through his private investment firm Vision Investments. Sujwani was most interested in acquiring Roberto Cavalli to have Cavalli interiors for his luxury hotel developments.

Cavalli had been going through a series of different financial routes to keep the company afloat. The details of the final deal with Vision Investments was not disclosed, but the transaction was reported to be around 160 million euros along with payment to all creditors.