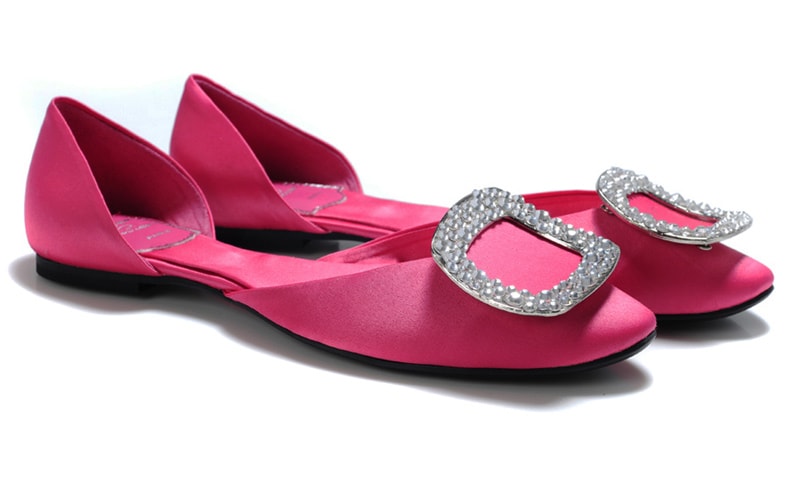 New York - Tod's SpA has acquired the Roger Vivier trademark for 415 million euros, or 441.7 million dollars at current exchange. The luxury footwear label, which is a prime competitor to brands like Manolo Blahnik and Jimmy Choo, is licensed to Tod's by the seller, Gousson Consultadoria e Marketing Srl. The aforementioned Italian-based company is controlled by Diego Della Valle, chairman and ceo of Tod's, and his brother Andrea Della Valle, vice chairman of Tod's.

Tod's subsidiary company Partecipazioni Internazionali Srl will be handling the purchase of the company. While there is question if acquiring Roger Vivier will be a problem because they'll be competing with Tod's other luxury brands, Tod's Group cfo Emilio Macellari has assured us that the move is completely strategic. "It’s positioned in the highest segment of the market," and it “completes the range” of the group with its handcrafted, “most refined production techniques” and “very exclusive materials," he was quoted saying to WWD.

The completion of the transaction was dependent upon a voluntary white-wash procedure. In simple terms, the transaction can't take place if the majority of the non-controlling shareholders vote against the capital increase reserved to Gousson in a shareholders meeting scheduled for January 13. The closing is planned for the end of January. Beginning January 1, 2016, no royalty will accrue.

“We know how strongly investors wanted this transaction,” Macellari went on to say to WWD. “We know how big the potential can be,” he said, defining the deal at “not a very expensive price. The growth rate is considered at a double-digit pace for the next years.”

Roger Vivier is considered the inventor of the stiletto heel, but the brand remained fairly dormant until the Della Valle family purchased it in 2001. The label is now offered in 31 directly operated stores and four franchise units. The brand's exclusive strategy is expected to continue even after the acquisition.