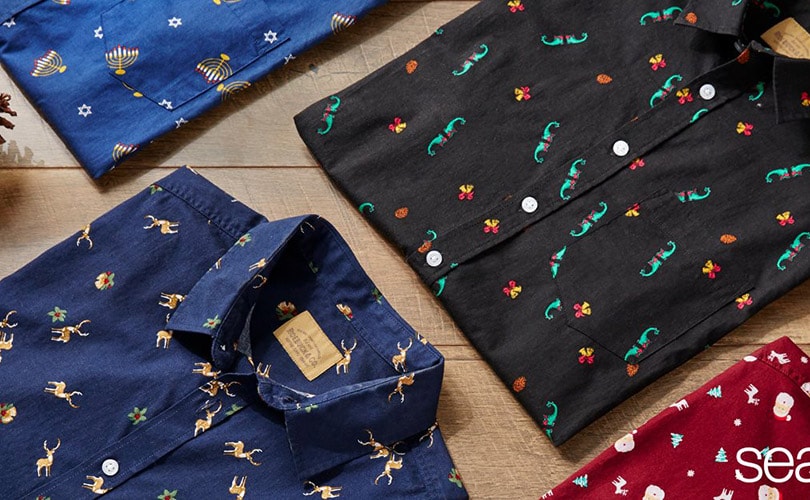 Sears to stay open for now

Sears, Inc. Chairman Eddie Lampert has won a bankruptcy auction for Sears with a plan that will keep the retailer open and save over 50,000 jobs. The news was reported by Bloomberg. Lampert's bid won over other proposals that would have forced the retailer to liquidate and sell its assets. The bid is valued at 5 billion dollars, which is a 150 million dollar improvement over the hedge fund manager's previous offer.

This decision comes after two days of talks in New York as investors, board members, and others behind the scenes at Sears decided if the retailer was worth more dead or alive. A major talking point of the talks was whether Lampert should be insulated from lawsuits after his previous failed turnaround deals for the company. According to Bloomberg, the final release doesn't include such a provision for Lampert. The offer was made by ESL investments, the hedge fund ran by Lampert.

Neither Sears nor Lampert were immediately available for comment. A U.S. judge overseeing bankruptcy still needs to approve the deal.

Although ESL is Sears biggest shareholder and creditor, Lampert faces a tough challenge ahead of him as he attempts to turnaround the company that suffered massive losses under his leadership. Lampert's other initiatives to turn the company back to profitability helped shed further losses, but didn't lead the turnaround that would've been hoped for. In 2005 when Sears acquired Kmart for 12.3 billion dollars, Lampert closed hundreds of stores, cut 1 billion dollars in annual expenses, and spun off Lands End Inc.

Like many retailers today, Sears struggled to keep up with modern consumer spending habits and compete with Amazon Inc. Sears was once the largest retailer in America until that status was taken away from them by Walmart.