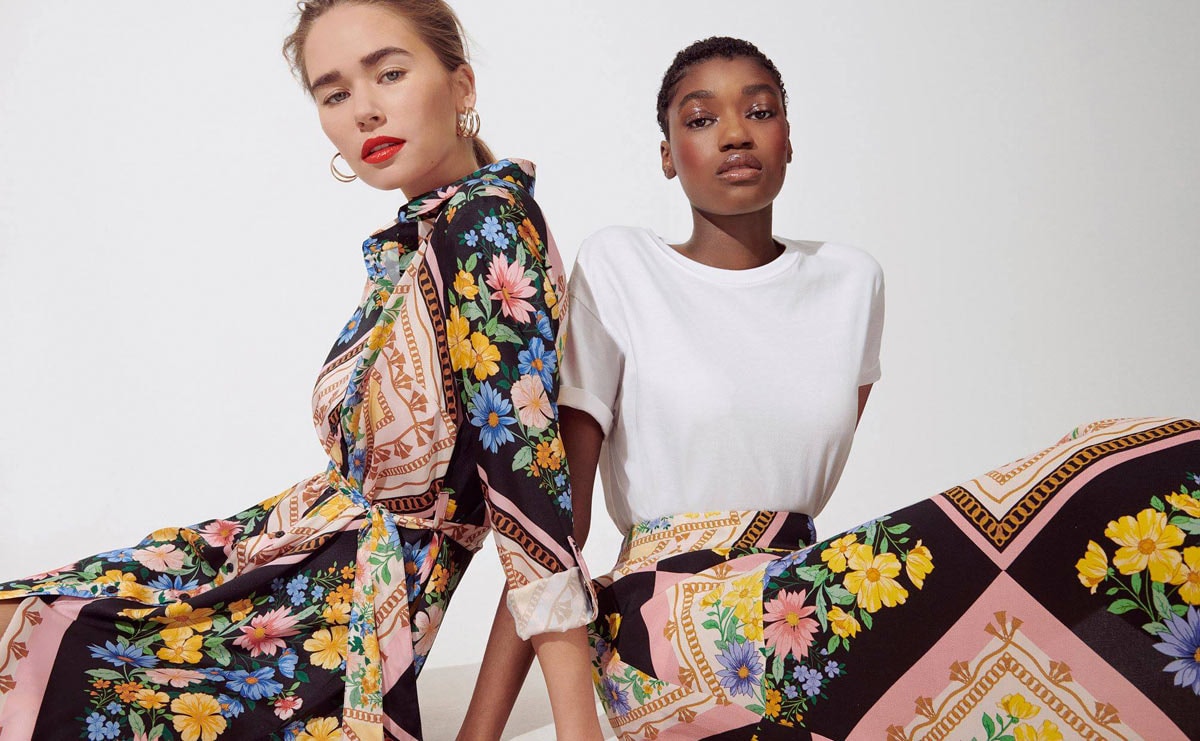 Topshop owner Sir Philip Green has been dogged with a new sexual harassment scandal, this time in the United States. The Arcadia Group boss has been charged with four counts of misdemeanour assault, following allegations of inappropriate touching of a fitness instructor in Arizona.

According to the BBC the alleged incidents occurred at the Canyon Ranch, a luxury resort in Tucson, between 2016 and 2018.

A local county attorney said each of the four counts could carry a potential prison sentence of up to 30 days in addition to a fine of up to 500 USD, approximately 400 pounds. Green could further face a year of probation for each of the charges. Green has since “strenuously” denied the accusations.

In a statement, Arcadia said: “Sir Philip strenuously denies these allegations and is disappointed that the charges have been filed in his absence and they are minor categories of misdemeanour in the US. Contrary to previous suggestions in the media there is no allegation of any sexual assault or misconduct made by the prosecution.”

The BBC reported a court hearing had been set for June 19, just days before Arcadia is due to meet creditors regarding planned closures of 23 of its portfolio stores, which are expected to result in 520 job losses.

The US arm of Topshop, which operates 11 Topman and Topshop stores, is set to cease, with all stores to be either closed or sold. A further 25 stores of Arcadia's British high street brands Evans and Miss Selfridge will also be closed as part of separate insolvency proceedings, including the flagship Miss Selfridge store on Oxford Street, wrote the Retail Gazette.

Topshop opened with hype and potential 10 years ago

Closing the American operations will come as a blow to Green, who launched his flagship brand Topshop with much hype only ten years ago. At the time of its opening in New York, over 1,000 people queued to get their hands on one of the brand's directional but affordable fashion looks. Green boasted to open up to 28 stores across the USA, but only made it to 11.

Last October the Telegraph published an investigative report regarding harassment allegations against Green, a label Sir Philip has found difficult to shake off. Perhaps an even bigger blow is that Green's personal fortune was apparently halved between 2018 and 2019, making him the 165th richest person in the UK, down from 66th, according to the Sunday Times rich list.