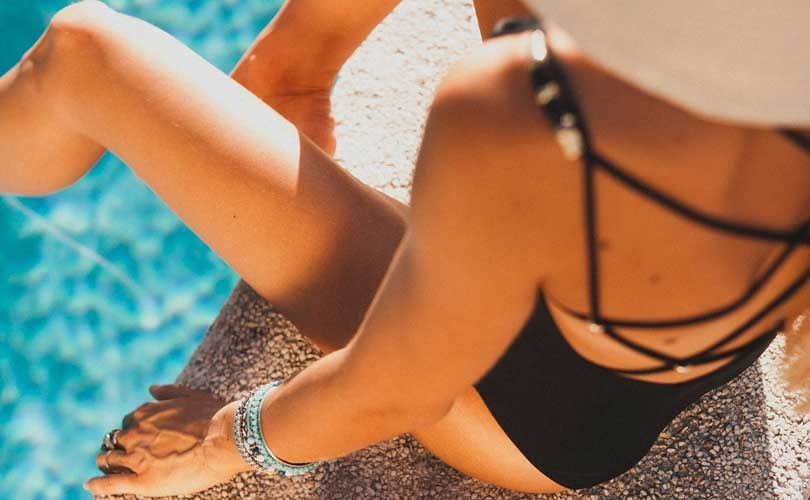 London-based Balearic footwear brand Solillas has launched its first public fundraising appeal via equity crowdfunding platform Crowdcube to raise 350,000 pounds to help fuel the growth of the summer sandal in the US.

Solillas has become known for its fresh take on a classic Menorcan sandal and has achieved rapid success over the last five years, with this year’s sales forecast set to top 1 million pounds, and since 2014 the brand has sold more than 150,000 pairs. 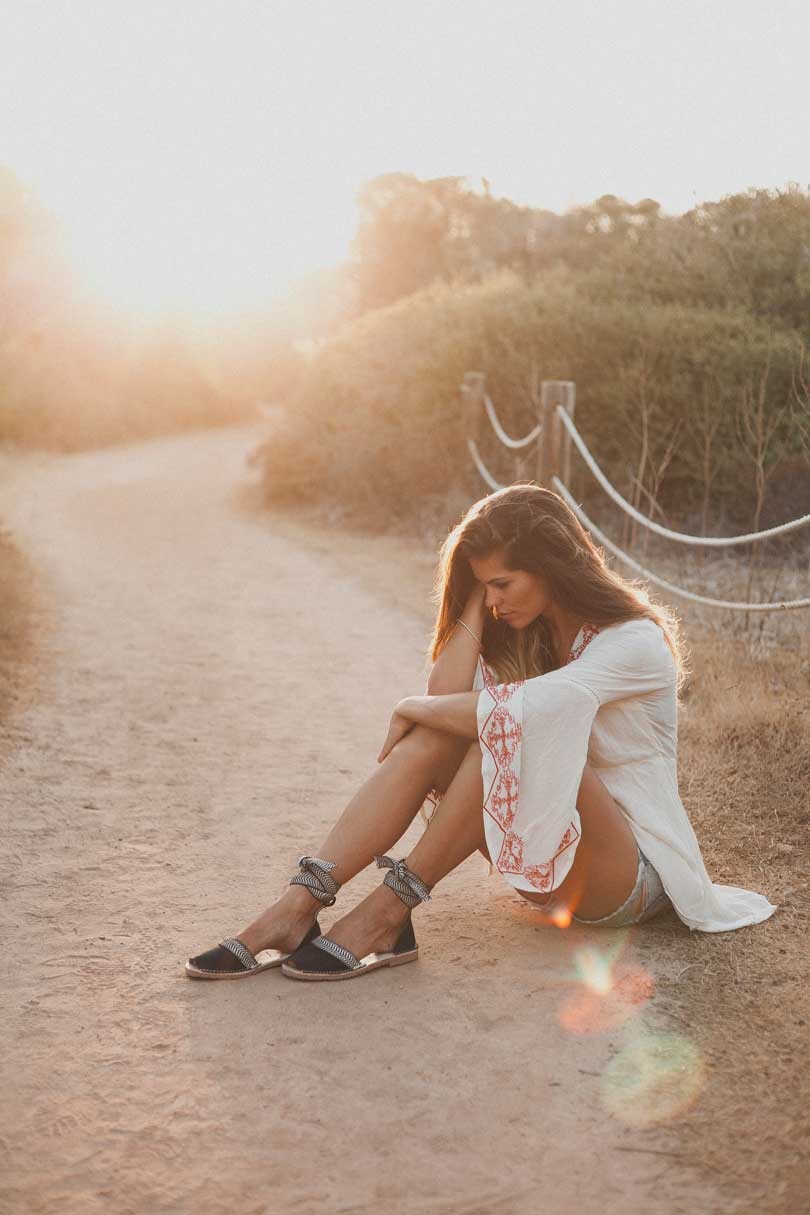 The footwear brand is hoping to raise 350,000 pounds for 14 percent of the equity on Crowdcube as it looks to fund its expansion in the US with a “firm wholesale and retail presence”. In addition, the money raised will support the growth of its own web experience, including internationalising its e-commerce and to create an international digital marketing strategy to build on its loyal following in the UK, US, and EU.

Solillas is also looking to establish its first permanent store that will open in early 2018 in London. In recent years it has hosted temporary stores at Boxpark, Westfield, and Old Street in the capital.

Solillas founder Jonnie Matthew said: “We are so excited to be sharing our dream and inviting new investors into the Solillas family. We want a chance for our customers, our followers, our fans, and our friends to be a central part of the Solillas story and own their part of our success.

“In the current market you have to offer something different to the crowded retail mass and we are very excited about doing just that.” 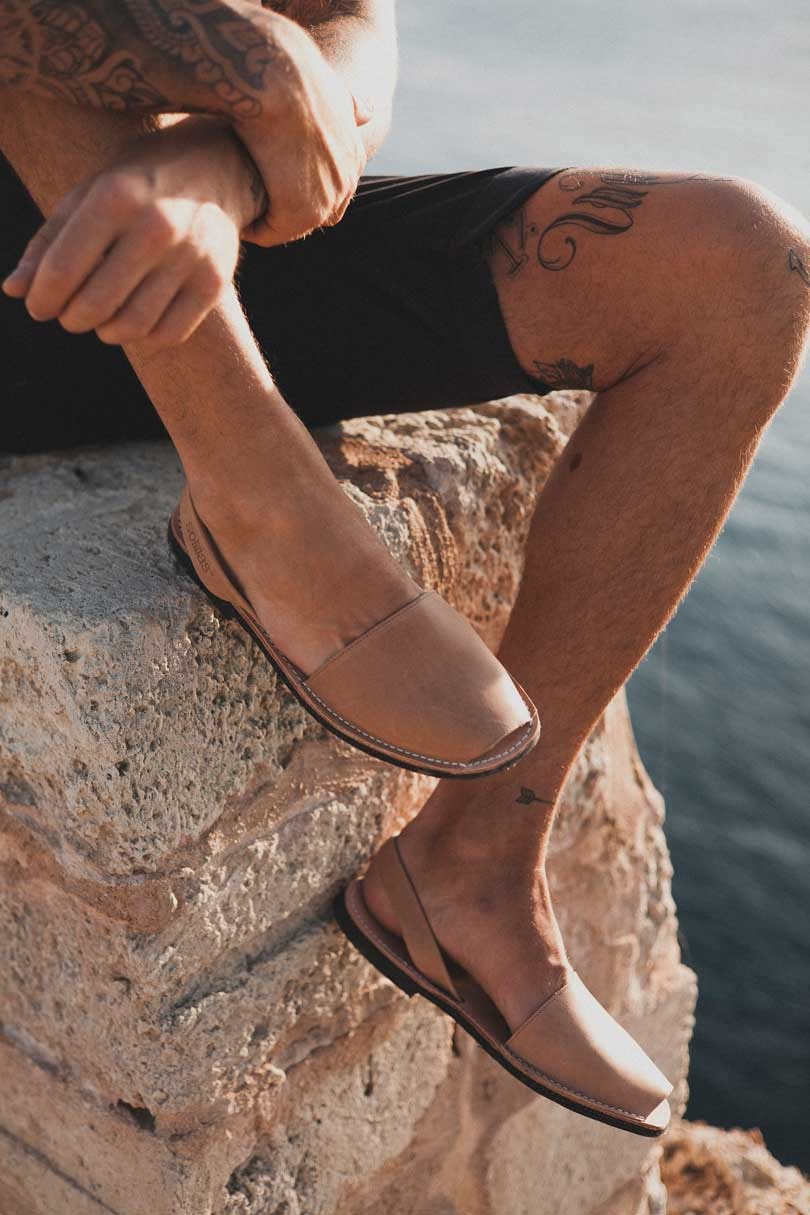 To date Solillas has been 100 percent owned and funded by its founders, husband and wife Jonnie and Sarahjayne Matthew. However, in May it did raise 50,000 pounds from Dean Forman and Nigel Brooks, founders of Capital Support, who are backing this fundraising appeal.

The hope is to build Solillas into a globally recognised brand like Toms or Birkenstock, said the footwear label.

The footwear brand first launched in Urban Outfitters in the UK in 2012 and are now sold nationwide in Office and Schuh nationwide, as well as Topshop, Selfridges, House of Fraser and Liberty. In the US, they are stocked in Free People, Urban Outfitters and Abercombie and Fitch, as well as international across 25 countries.