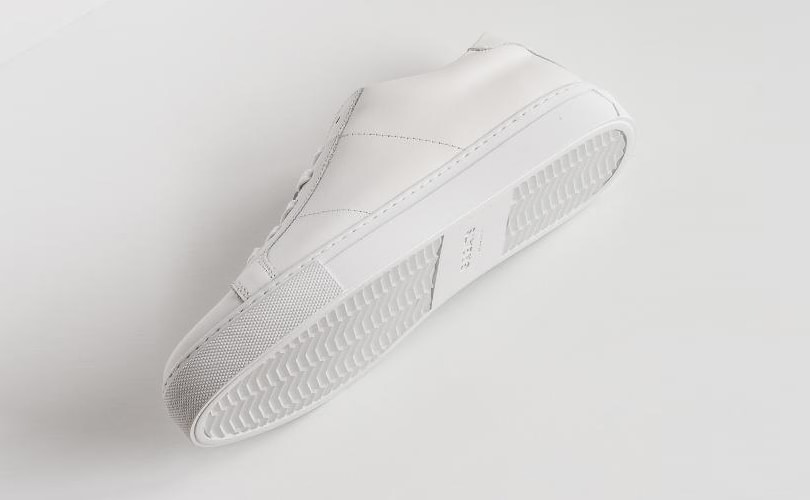 Steve Madden Ltd. has acquired Greats, a Brooklyn-based online shoe company selling Italian-made sneakers. Greats shoes are typically priced between 159 and 179 dollars, and have seen growing traction over the past several years as casual shoes become acceptable workwear for the office as well.

Greats was founded in 2014 by Ryan Babenzien. In 2017, the company had raised over 15 million dollars in funding from the three years prior. Greats had net sales of about 13 million as of the 12 months ending June 30.

Babenzien has been hoping to further expand the brand, and he believes the Steve Madden acquisition will be transformative for his company. Greats has been slowly expanding, starting with brick-and-mortar by opening a 500-square foot location on Crosby Street last year. They have also collaborated with influencer Nick Wooster and signed a wholesale partnership with Nordstrom.

Steve Madden Ltd. has seen year-over-year growth the past several years, and has managed to weather a tough retail climate. Second-quarter revenues were 445 million dollars. However, stock is down 0.5 percent for the year to date, but the S&P Index is up 16.4 percent.