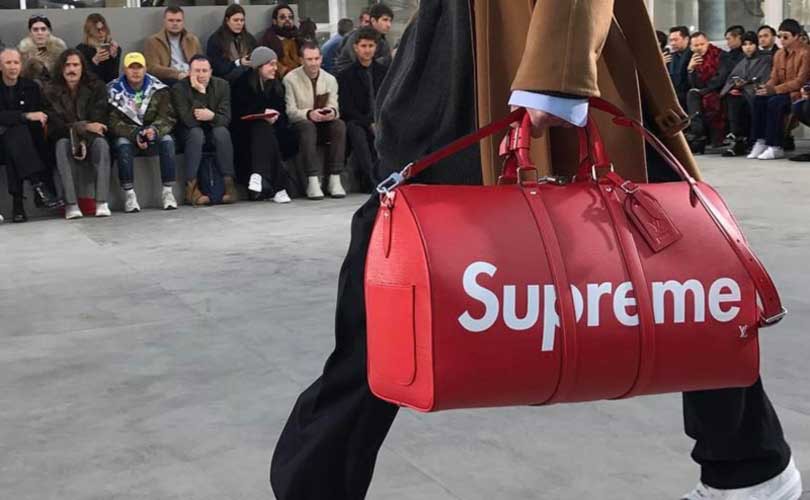 On Thursday afternoon a report was published on Highsnobiety which hint that LVMH may have purchased Supreme for 500 million dollars (400.16 million pounds). The report noted the impending departure of Supreme's Brand Director Angelo Baque, who may be leaving the brand before its changes hands.

However a spokesperson from Supreme has since stepped forward and stated the report is just a "rumour that was started online," and that the iconic-skate brand has not changed hands. In addition, sources close to LVMH revealed to Business of Fashion that the report was an unfounded rumour and denied any possible deal between the French luxury company and Supreme.

Speculation concerning a takeover come not long after the luxury conglomerate announced the foundation of a new venture, which aims to invest in small fashion, accesories and beauty companies with high growth potential, known as LVMH Luxury Ventures. While Supreme is by no means a luxury brand, it is likely to prove an highly valuable addition to LVMH's brand portfolio if it is taken over.

"In the fashion landscape today, to be a truly successful company, you need to have a very strong cultural consumer base, something Supreme excels at," said Geoff Cook, partner at branding studio Base Design to BoF.

"In terms of the quality of product [from Supreme] and tightly controlling the distribution, that is actually very similar to the way luxury brands operate and I think that the LVMHs of the world could learn a lot from that."