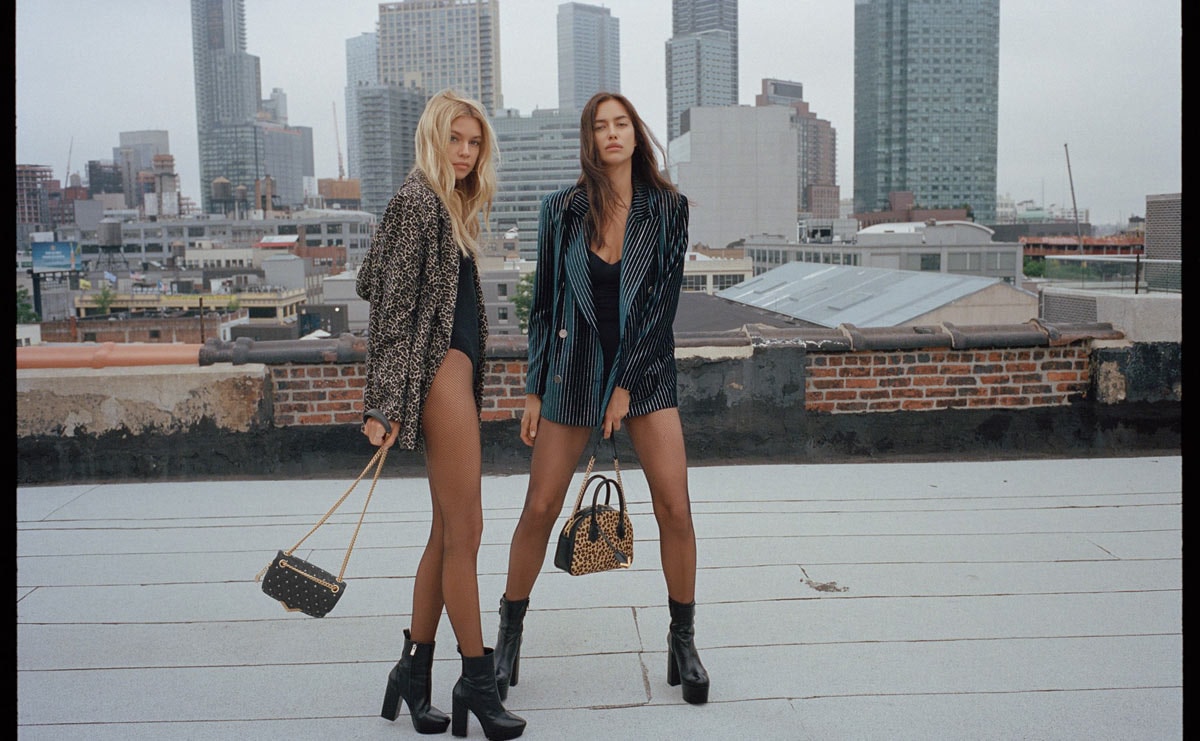 Swiss group Maus Frères, which owns brands including Lacoste, Aigle and Gant, has been approved by the Autorité de la concurrence, to buyout French ready-to-wear label The Kooples, which is currently owned by its founding owners.

According to a press release from the Autorité de la concurrence, the decision was made on May 20 without any conditions. According to the announcement, Maus Frère’s acquisition of The Kooples Group, which is a “family company incorporated under Belgian law,” and is currently operating in 14 countries including France, the United States, Spain and The United Kingdom, will not likely harm any competition.

“In particular, the Autorité examined whether the acquisition of The Kooples brand by an actor already holding well-known ready-to-wear brands is likely to restrict competition in the clothing and footwear retail markets…” the Autorité said in a statement. “It found that in each of the areas, consumers will continue to benefit from alternative offers equivalent to the parties’ brands.”

Now that this decision has been approved, Maus Frères will likely move quickly in bringing The Kooples into its portfolio of brands.