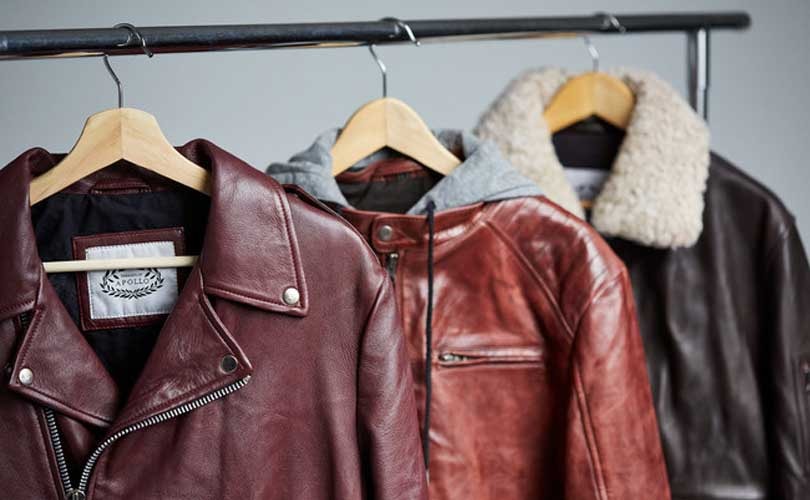 Threads of Apollo – an online apparel company whose purpose is to provide premium, luxury full-grain leather jackets to its customers, without the costly retail markup – has announced the launch of their new line in time for the approaching fall/winter.

Following the success of the company's Kickstarter campaign in fall 2017 – which surpassed its financial goals and the number of backers – its second Kickstarter campaign begins on August 15. Threads of Apollo will offer 3 redesigned jackets in a range of 5 colors, and 2 exciting new jackets, accompanied by a line of cashmere-lined gloves.

The jackets are at a price point of 200 dollars. They are custom-crafted from soft and supple, but tough and resilient, full-grain sheepskin leather, modernized with the addition of a variety of interior utility pockets to hold everyday items like keys, wallets, and cellphones. Each jacket is named after a Greek God or hero including Ares, the Biker jacket, Icarus, the flight jacket, Achilles, the Racer jacket, Odysseus, the Bomber jacket, and Prometheus, the shearling jacket.

"My goal was to take something iconic, like a leather jacket, and usher it into the modern era," said Wakkas Sachwani, Threads of Apollo's founder and CEO, in a statement. "Not only did that mean creating minimalist designs to fit modern trends, but we also wanted to add utility pockets, as well as attach a positive message to each jacket. All without the big retail markup."