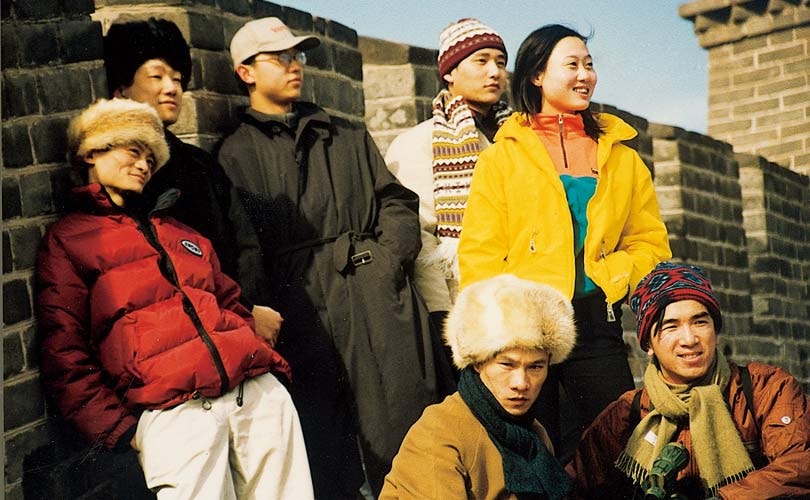 Timeline: the rise and rise of Alibaba

This week was shaken by several news coming from Chinese e-commerce giant Alibaba. To start, the company’s founder and CEO, Jack Ma, announced his plans to retire in 2019. Daniel Zhang is set to be his successor. Today, Alibaba and Russian technology group Mail.ru said they would launch a joint e-commerce venture in Russia and former Soviet countries. E-commerce is developing rapidly in Russia despite difficulties related to the country’s size and problematic infrastructure.

Throughout its 19 years of existence, Alibaba’s business has expanded across different segments. In addition to online marketplaces such as Tmall, Taobao and AliExpress, the company has ventured into the movie theater, payment app, food delivery and supermarket businesses as well, to name but a few. In the timeline below, FashionUnited looks back at the Chinese giant’s trajectory in the fashion industry, from its founding in 1999 to Jack Ma’s retirement announcement.