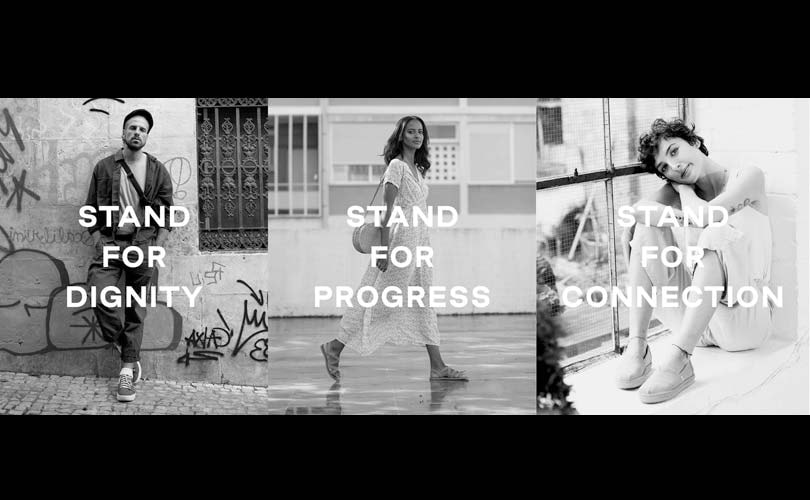 American footwear label Toms, best known for giving a pair of shoes to a child in need with every pair of shoes sold, is expanding its humanitarian work. After donating 5 million US dollars to organizations working to end gun violence in the United States in November, as well as encouraging Americans to ask representatives for universal background checks, Toms has announced it will support “local issue areas” in Europe as well.

In an event held in Amsterdam yesterday, Toms CEO Jim Alling announced the company will invest in “changemakers” leading projects on homelessness, women’s empowerment and social entrepreneurship in the UK and Germany, with more European countries to follow. “We’ve heard from our consumers -- and you always have to listen to what your consumers have to say -- that they want something that feels more local”, Alling told FashionUnited. “So we looked at issues that they care about and decided to partner with people who are already doing things”.

Considering how End Gun Violence Together boosted Toms’ sales in the US, it only makes sense for the company to replicate the same strategy in other markets. Launched around Black Friday, the campaign led to a 20 percent increase on sales in the US year-on-year, according to Alling’s primary estimates. “We actually had higher traffic and sales than we had anticipated, many from people who hadn’t bought Toms in some time”, he said. “People need to recognize we’re committed to creating a platform where positive social impact can take place, but they also need to understand that, without purchases, we actually have no ability to do that”, the CEO added. 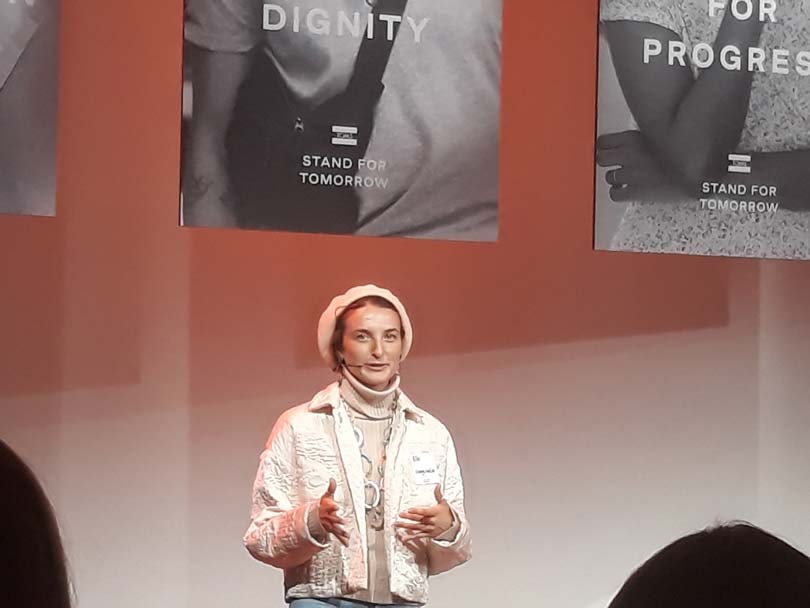 Toms to finance social projects in the UK and Germany

Joshua Coombes, the London-based hairdresser who made headlines for offering free haircuts to homeless people, is the first changemaker to be supported by the company. In March, Coombes will hold a multi-city art exhibition with his “before and after” photos shedding light on the issue of homelessness across European cities. In addition, Toms will support UK non profit Centrepoint in a project to provide accommodation and jobs to 5,000 young people in Manchester.

Also in the UK, Toms will enable activist and influencer Ella Grace Denton to hold a series of “women’s circles” in London and Manchester where women can have a “safe space” to connect to each other and question restricting gender roles.

As for Germany, the American footwear label will fund a social entrepreneurship summit, to be held in Berlin in May. The event will be organized in partnership with nonprofit organization Ashoka and Germany’s Next Top Model’s winner Sara Nuru. The daughter of Ethiopian immigrants, Nuru was the first woman of color to win the show in Germany. Today, she runs nuruCoffee, a company selling fair trade coffee from Ethiopia in Germany and using part of the proceeds to provide micro-loans for Ethiopian women looking to start their own businesses.