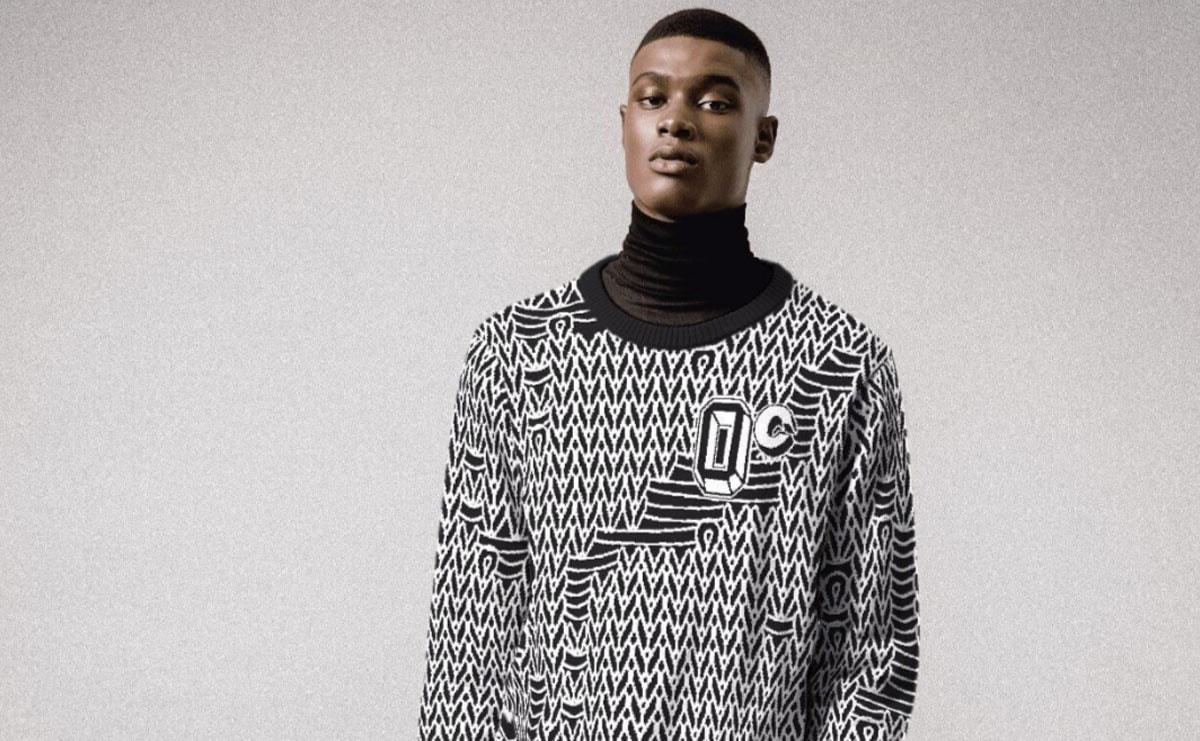 Founded in 2014 by Hal Watts, Ben Alun-Jones and Kirsty Emery, the company offers a software which can help the fashion industry to eliminate excess stock. The tool allows shoppers to customize items with parameters predefined by the brand. Once the product is customized, the order is sent directly to the factory. This way, individual and short-term orders are integrated into existing production so they can be manufactured at the same cost and speed as mass-produced items.

The software was nominated for the LVMH Innovation Award in 2017 and was recently named in Fast Company’s 50 Most Innovative Companies. Pieces made with Unmade software are also part of the permanent collections at The Museum of Modern Art in New York and the Victoria and Albert Museum in London.

US and Uk teams to be expanded

Unmade said in a statement that the funds will be used to finance its global expansion, hire new staff in the UK and the US, and develop its technology even further. The software was initially intended for knitwear only, but, since the last investment round (the company received 4 million US dollars in August 2018), the company has expanded the tool to offer print customization options as well. It did not reveal what the upcoming functionalities will be.

The last investment round also enabled the company to expand both its London team and customer base. “Unmade now works with three of America’s top 10 fashion brands, and recently launched a groundbreaking teamwear offer with UK cycle brand Rapha”, commented the company’s CEO Hal Watts in a statement.

In total, Unmade has raised 10 million pounds (12.5 million US dollars) to date. Investors include Sian Westerman, President of Business and Investment Pillars of the British Fashion Council; José Neves, Founder and CEO of Farfetch; and Christopher Suarez, Co-founder and previous CEO of Nicholas Kirkwood.

Explaining the decision to inject capital into Unmade, Zoe Chambers, Future of Industry Lead at Octopus Ventures, said in a statement: “with fashion brands and consumers increasingly conscious of wastage and unsold stock arising from mass production and mass consumption in the fashion industry, Unmade is showing itself to be a pioneer, delivering much-needed disruption in the industry by using technology to offer demand-driven manufacturing.”