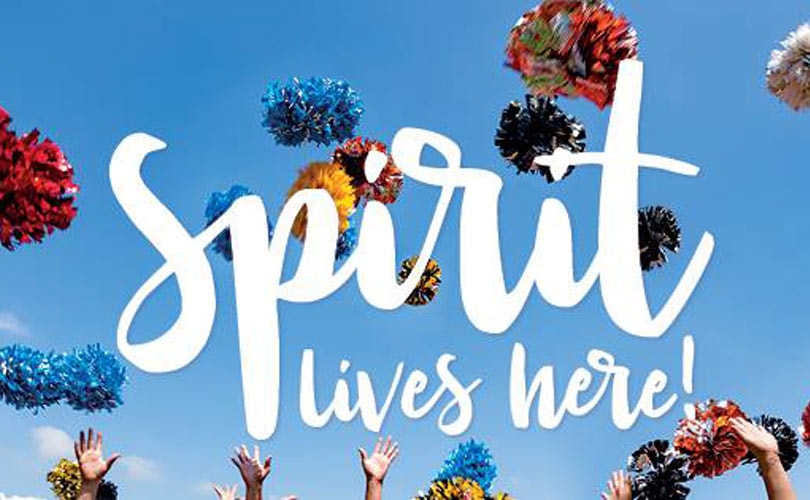 Cheerleader outfits can be protected by copyright, the US Supreme Court ruled Wednesday in a verdict criticized by some as curbing creative freedom in the world of fashion and costumes. The vote among the eight judges was 6-2, a rare instance in which conservatives and liberals on the nation's highest court agreed on something.

The case may seem minor but it holds major economic consequences for the clothing industry, with some worrying that patents on the things people wear will become commonplace. The judges ruled in favor of Varsity, the world's largest manufacturer of cheerleader uniforms. It had accused a smaller competitor, Star Athletica, of copying some of its designs.

Under federal law, a design can be protected by copyright if it can be distinguished as unrelated to the purpose of the article to which it's attached. In this case, Varsity argued that the chevron pattern -- a V or an inverted V -- on its cheerleading outfits is a conceptual creation separate from the uniform's function, and therefore eligible for copyright protection. Star Athletica maintained the opposite.

Coincidentally, the court heard arguments in the case last year on Halloween -- the day when kids in America dress up in costumes and go house-to-house asking for candy. 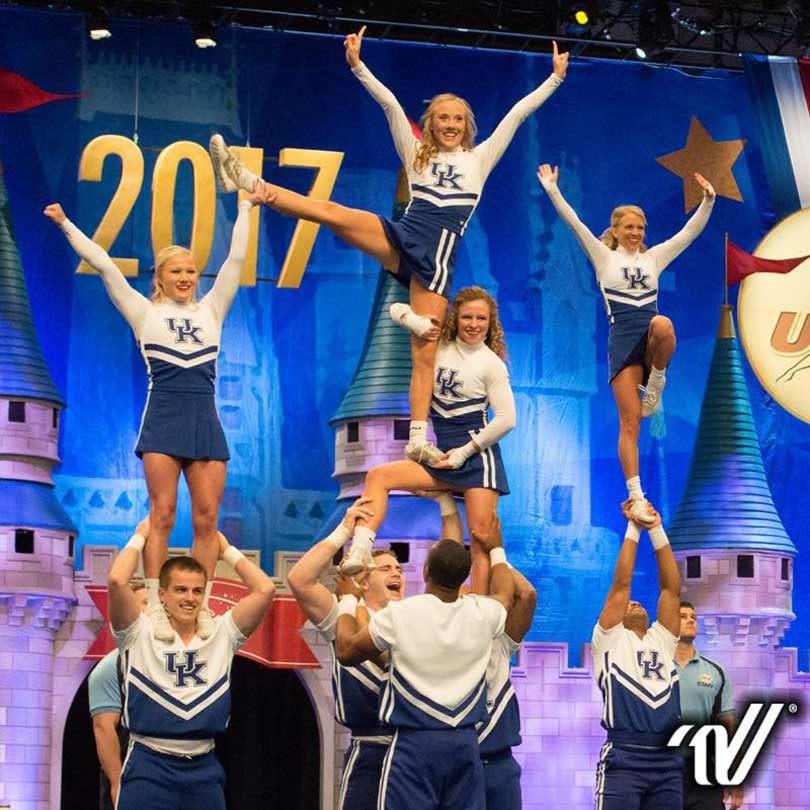 Useful or just for looks?

The judges explored the lines between aesthetics and function, looking at the role of camouflage on military fatigues, for instance, and skirt designs that are meant to make the wearer look thinner. Six months later they have concluded that a feature designed into a useful article -- in this case a cheerleader uniform -- has intellectual property right protection if the feature "can be perceived as a two- or three-dimensional work of art separate from the useful article."

It drew diametrically opposed reactions. "This case is a huge victory for the fashion industry, which has relied on protection for fabric prints and other surface designs for the last-half century and can continue to do so," said Susan Scafidi, founder of the Fashion Law Institute at Fordham University, who advised Varsity in this legal battle.

Among the groups worried that the high court ruling will have negative implications are fans of "cosplay," who dress up in costumes that borrow from characters in Japanese manga comics, video games and other spheres. Cosplayers often appropriate costume elements that could be legally protected: uniforms, military insignias, logos and so on. They fear the Supreme Court will now limit their creative freedom.

"We continue to be concerned about the stifling of creativity and cosplay a ruling of this breadth could create, and hope the court in the future will have a chance to limit it," said Matthew Parker, a lawyer for The Royal Manticoran Navy (TRMN), a fan club inspired by David Weber's Honor Harrington science-fiction series.

Its members dress in a variety of nautical uniforms. In a dissenting opinion, Judge Stephen Breyer attached a photo of an ordinary snow shovel that artist Marchel Duchamp had declared to be an artwork, and a picture of shoes painted by Vincent Van Gogh.

"Varsity cannot obtain copyright protection that would give them the power to prevent others from making those useful uniforms, any more than Van Gogh can copyright comfortable old shoes by painting their likeness," Breyer wrote. (AFP)