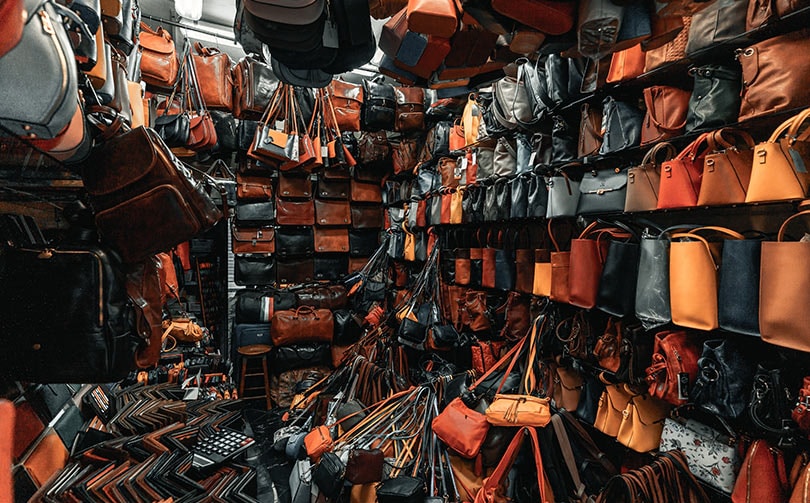 US to crack down on counterfeit goods

The Department of Homeland Security (DHS) has released its first report on combatting counterfeit and pirated goods into Amercia. Its memorandum comes as apparel, accessories, hangbags, watches and jewellery are the top four category items seized in 2018, 56 percent of the year’s annual seizure statistics.

The first-ever report outlines a series of recommendations and actions that can be taken by both the federal government and industry partners to combat this illicit trade epidemic.

“The President’s historic Memorandum provides a much warranted and long overdue call to action in the U.S. Government’s fight against a massive form of illicit trade that is inflicting significant harm on the American homeland. The counterfeiting and pirating of goods must be stopped in its tracks and DHS is leading the way in protecting both consumers and businesses,” said Acting Secretary Wolf.

“Trade in counterfeits not only damages our economy, but it also threatens national security and consumer health and safety,” said Acting Commissioner Mark Morgan, “Counterfeits hurt the company whose products are pirated, but the profits from counterfeiting can also fund other serious crimes, including narcotics trafficking and even terrorism.”

A half trillion-dollar industry

The rapid growth of e-commerce platforms has helped fuel the growth of counterfeit and pirated goods into a half trillion-dollar industry. This illicit trade has an enormous impact on the American economy by eroding the competitiveness of American workers, manufacturers and innovation. These goods also represent a national security threat as they may be introduced into critical supply chains or used to generate revenue for transnational criminal organizations.

“With this historic report, all of the bad actors in e-commerce who have been taking a free ride on the pocketbooks of consumers, the backs of American workers, and the innovations of IP rights holders are officially on notice that DHS and this administration will immediately begin taking the strongest steps possible to combat counterfeit trafficking,” said Dr. Peter Navarro.

Photo by Clay Banks on Unsplash