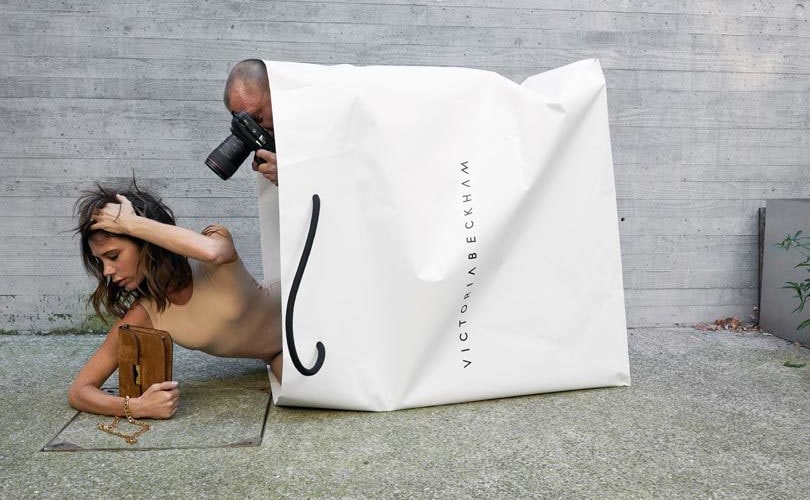 A celebrity-packed front row, each season duly attended by husband David Beckham and Vogue editor Anna Wintour, Victoria Beckham’s catwalk presentations have garnered critical recognition, if not acclaim, since the former popstar took to the fashion stage in 2008.

A boutique on London’s prestigious Dover Street, a second store in Hong Kong, and approximately 400 global stockists have kept the brand visible and distributed throughout the world’s most important fashion markets. All of which should be testament to Beckham’s celebrated success, were it not for posting losses 11 consecutive years in a row.

Victoria Beckham Ltd saw earnings of 35.1 million pounds for the year ending 2018, a growing loss of 16 percent on 2017. Operating losses widened even further by 18 percent to 11.7 million pounds, and the business is yet to have a profitable year in its 11 years of operations.

The company, despite not having a tumultuous past, has seen a recent shift in management, strategy and ownership, most notably by selling a minority stake for a 30 million pound investment by Neo Investment Partners two years ago. An expansion into new categories, including a makeup range launched during the last London Fashion Week, preceded the appointment of a new CEO last month. Marie LeBlanc de Reynies replaced outgoing CEO Paolo Riva in October and Ralph Toledano, the former head of the Puig group’s fashion division and current president of the Fédération Française de la Couture, was appointed Chairman just six months ago. The foremost task of the new management team is to expedite the company to profitability.

While the losses were in line with expectations, a slowdown in demand for Beckham’s fashions means the sales of bags, shoes, makeup and sunglasses will be under pressure to secure a fast track to profit.

The brand’s minimal aesthetic has struggled to capture customers with a penchant for purist luxury, who tend to shop at brands like The Row or previously Phoebe Philo at Celine. Beckham, who often touts she designs to empower women, may find it difficult to reconcile the hefty prices of a 1,500 pound cross body bag or similarly priced dress with her brand of celebrity empowerment. The cachet of a Victoria Beckham garment, despite any exceptional craftsmanship, is for many shoppers not comparable to that of a luxury house. The beauty category may prove to be the real profit driver for the former Spice Girls singer.

In October Beckham reportedly put her YouTube channel on hiatus after amassing just 114,000 subscribers. This seems in sharp contrast to the proposition for the brand to be built alongside Beckham’s personality, as chairman Toledano stated in Business of Fashion. Beckham’s personality, which is marketed to appear as equally fabulous as it is flawless, may also be a hurdle to the brand’s growth, being radically different from her popstar heydays, a time when she accrued her largest fanbase.

Despite Beckham’s admission on morning television that “I’m not trying to look any younger at all,” a phrase, perhaps, not entirely sincere coming from the plump-lipped chief clothes horse of her own label, the company is making early waves with its new direct to consumer makeup collection and blog-style beauty tips.

As a household name and the company’s most prized marketing asset, Beckham is carefully curated to wear her own label at every fashion and photographic opportunity, images which fill Beckham’s social media channels and garner world-wide coverage. While it is easy to dispense criticism, Beckham has come a long way since her fashion debut, firmly establishing her credentials as a designer and businesswoman, amassing 24 million Instagram followers, a 35 million pound turnover and management team of industry veterans. By most standards this would be classified as a formula for success.