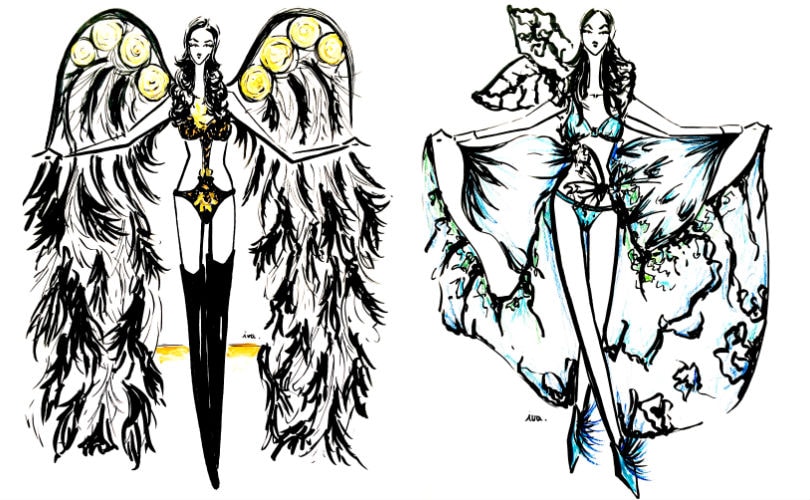 Victoria's Secret annual fashion show: Enjoy it while it lasts

Who hasn't heard of Victoria’s Secret Angels, an elite team of super models who take to the catwalk for the lingerie brand’s annual show? Since the modest start of Victoria's Secret annual fashion show in 1995, the event has grown to become one of the largest and most over-the-top, extravagant fashion shows of the year. But what are the real costs of hosting such an event each year - and what does a show like the VS show contribute to the overall company - does it really add that much extra value? Or is it just a hype that will eventually implode onto itself? FashionUnited takes closer look.

Interested in learning more about FashionUnited's VS predictions - but no time to read the whole story? Then click here for the 1-second version: this illustration will give you the answer. 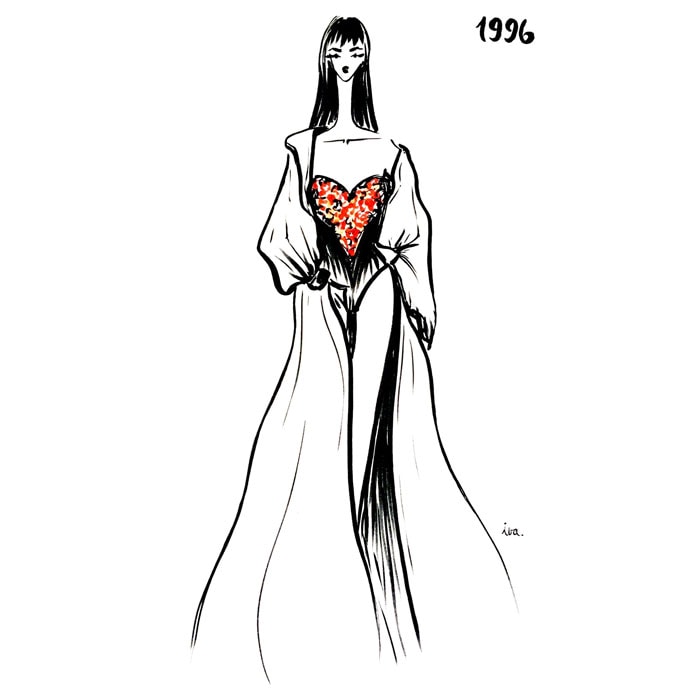 1996: Naomi Campbell in the first VS show as we know it

Victoria's Secret has grown to become a household name in the US. The lingerie company has continued to grow at a rapid pace since the inauguration of its first 'fashion' show in 1996. Last year saw the US intimate chain sales hit 7.5 billion US dollars (including international stores) and FashionUnited expects this amount to grow to reach 8 billion US dollars in 2015. This staggering sales result will place Victoria's Secret securely in the lead as the largest global player in lingerie sector. With the total lingerie market worth sitting at 23.8 billion US dollars, Victoria's Secret and it's VS Pink label hold a market share of 32 percent - meaning that nearly a third of all lingerie sales end up in their pocket. 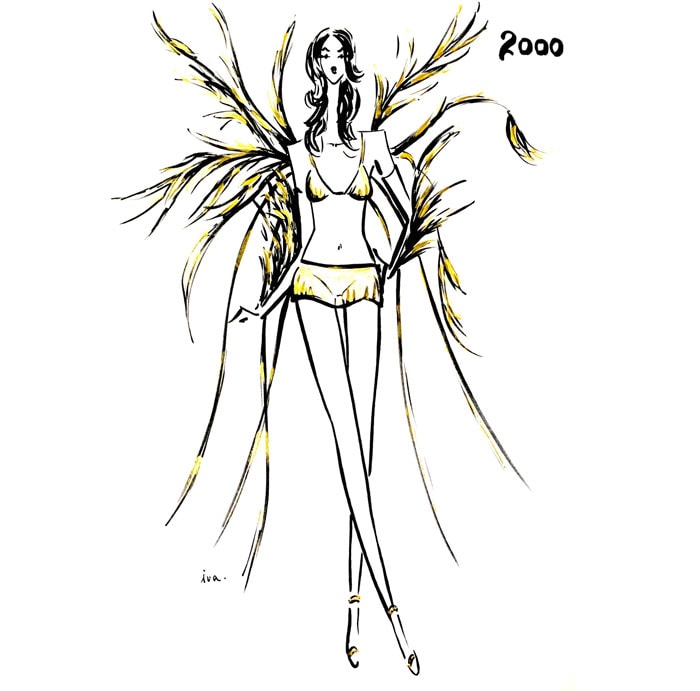 How long will consumers tune in to Victoria's Secret fashion extravaganza?

Part of Victoria's' Secret ongoing success can be attributed to its savvy social media skills, which has ensured that the brand remains relevant in the minds of its core customer. Together, Victoria's Secret and VS Pink have 9.3 million followers on Twitter, 372,000 followers on Pinterest, a staggering 29.2 million fans on Instagram and another 39.4 million Facebook likes. Unsurprisingly, the brand is one of the top fashion brands on social media. Although the brand did experience a slight dip on social media during its 2015 show in comparison to its 2014 show a according to the YouGov BrandIndex, it still received 442,500 (re)tweets during its annual fashion show, set to air December 4th. Considering the brand receives an average of 33,000 (re)tweets a day, the fashion show clearly boosts visibility online. Their ongoing popularity, revenue and profit has led to Victoria's Secret raking in a brand value of 4.2 billion US dollars. 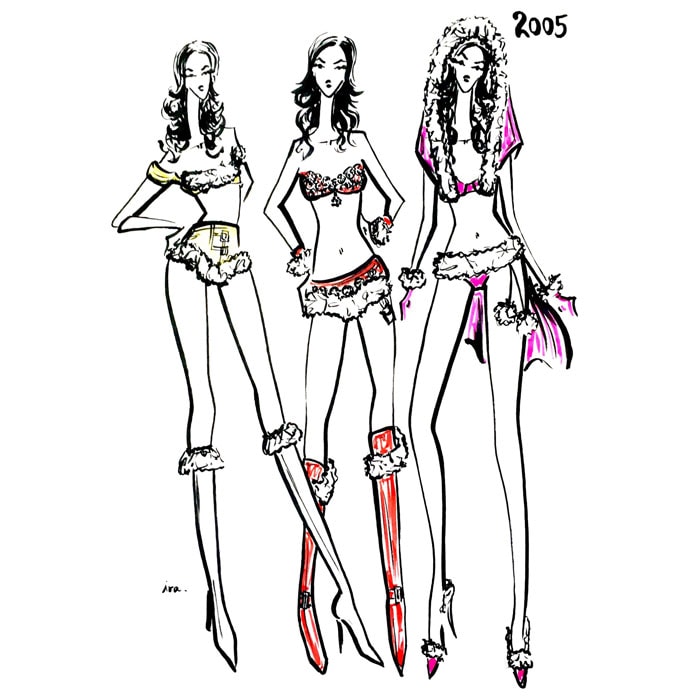 Looking at the facts mentioned above it is clear that Victoria's Secret is a finely tuned, well-functioning PR machine that knows how to make the most out of its marketing campaigns, including its 20-year-old annual fashion show. Although the lingerie brand has managed to keep the world's attention for its annual show by making it bigger and better each year, (each wonderbra has to out shine and outcost the next) tapping the most highly sought after models and artists and broadcasting it on TV a month later, FashionUnited asks how long the event will continue to hold the public's attention? Will people still eagerly await the screening of the televised (or internet streamed?) event in 15 years from now, or will the lingerie gimmick have lost its shiny glow? 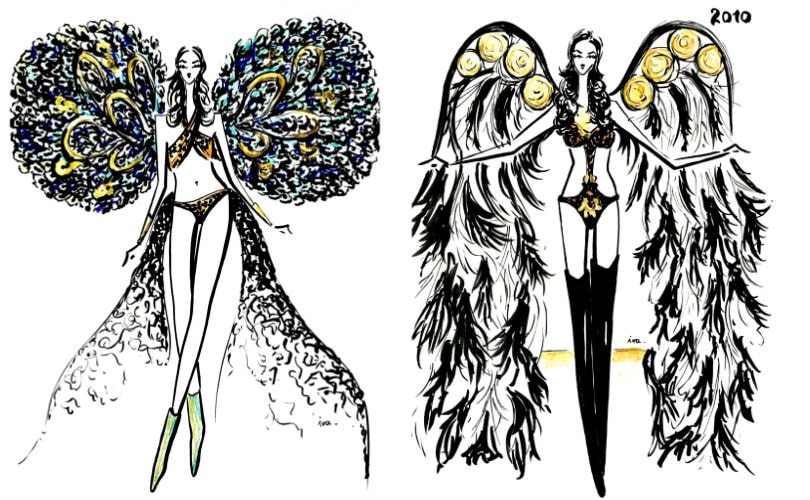 One of the many ways Victoria's Secret has managed to keep the fashion show's allure is by ensuring the event remains exclusive. The annual fashion show is not open to the public and a limited amount of tickets are available for sale, for 12,500 US dollars and up that is. Although certain celebrities, artists and influencers are invited to the show each year, those interested in receiving an invitation to attend can try their luck at buying tickets through an auction. In 2014 a pair of tickets to the fashion show sold at a charity auction for a staggering 25 million dollars. Victoria's Secret doesn't not report on the exact amount earned from ticket sales to its annual show, but US TV channel CBS, who has been broadcasting the show for ten years is said to pay the lingerie brand over 1 million US dollars for its broadcasting rights.

When will time run out for Victoria's Secret annual fashion show?

Traditionally designers host fashion shows to showcase their collections to prospective buyers, which in turns generates income for the brand. However for Victoria's Secret annual extravaganza this is not the case - as the entire show can be written off as one very expensive marketing campaign. FashionUnited estimates that Victoria's Secret has indirectly earned 500 million US dollars over the past 20 years due to the annual fashion show's exposure. Since 1996 the show has also revolved around the 'fantasy' bras, which vary in price between 1 million US dollars in 1996 and 15 millions US dollars 2000. Although all these bras were presented in the VS catalogue, none of them are for sale - and a number of these fantasy bras never made it to the big screen as Victoria's Screen did not begin broadcasting the show until 2001. But they helped build up Victoria's Secret image as the ultimate lingerie brand which has led to the brand becoming the biggest market leader. 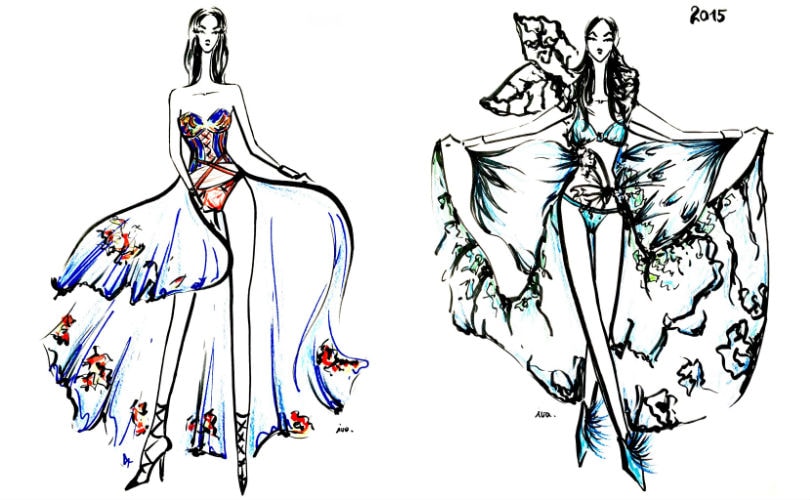 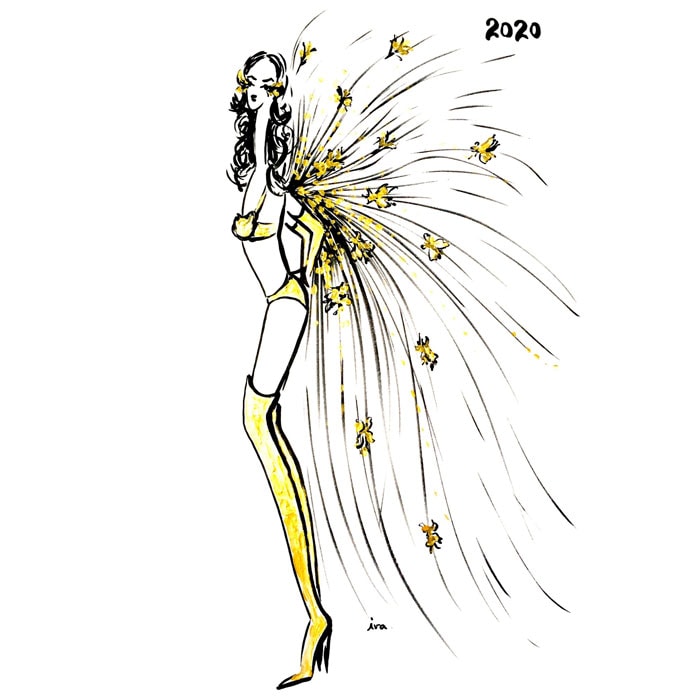 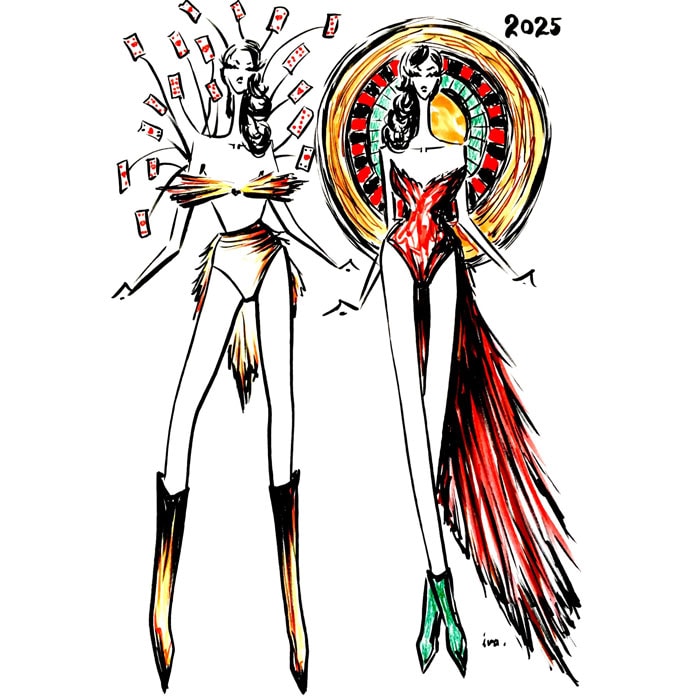 2025: Organizing the show itself is becoming risky..just like gambling.

How long will the Victoria’s Secret ‘fantasy’ last?

Although the show’s broadcast still attracts millions of views around the world, receiving a total of 144 million direct views in the US over past 14 year, views have been declining over the past few years after reaching a high of 11.9 million views in 2011. The declining views are linked to the decline of the hype around the annual show, as it no longer holds the same level of novelty it did ten years ago. Even though Victoria's Secret ensures that each new show brings a slew of new musical talent and beauty, along with new designs and themes, these days fans tend to watch or search for the models they are interested in rather than waiting for the show to be broadcasted on TV a month after it occurs.

This waning interest in the show itself is reflected in the tweets revolving around Victoria's Secret fashion event this year. The number of tweets mentioning VS was 35,000 the day before the show, which is not much higher than its daily average of 33,000. This amount rose to 215,000 on the day of show and hit a high of 228,000 the day after the show, which is mostly due to time difference and different media publications on the event, but then sank back down to 27,000 tweets 3 days after the show. This flow of tweets reveals how the fashion show sparks a short boost of interest before it fades out just as quickly. 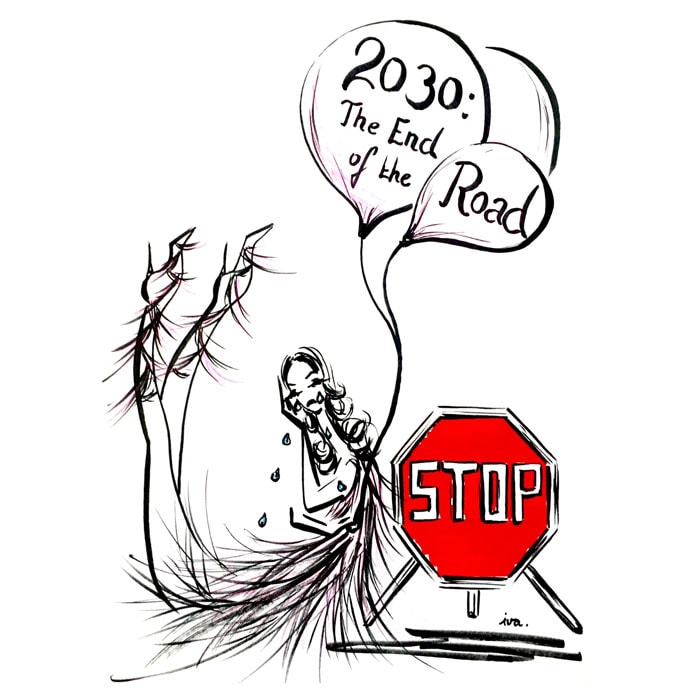 Based on FashionUnited's calculations of the annual fashion show earnings, the show will continue take place for a number of more years. However, there will come a point within the next 20 years when the earnings will not justify the costs any more and the show will no longer capture consumers attention. As interest in the show declines and the costs continue to raise, the fashion show's earnings from indirect sales will probably equal its costs in 12 years from now, according to FashionUnited's predictions, with both costs and revenues sitting around 125 million dollars. It is unfeasible for Victoria's Secret to continue its annual fashion show into infinity as it stands, and FashionUnited expects the final curtain for the show to fall in 2030.

This is the tenth episode of a new series based on FashionUnited's unique business intelligence Top 100 Index. Stay tuned next week's episode on November 27, which focuses on Gucci