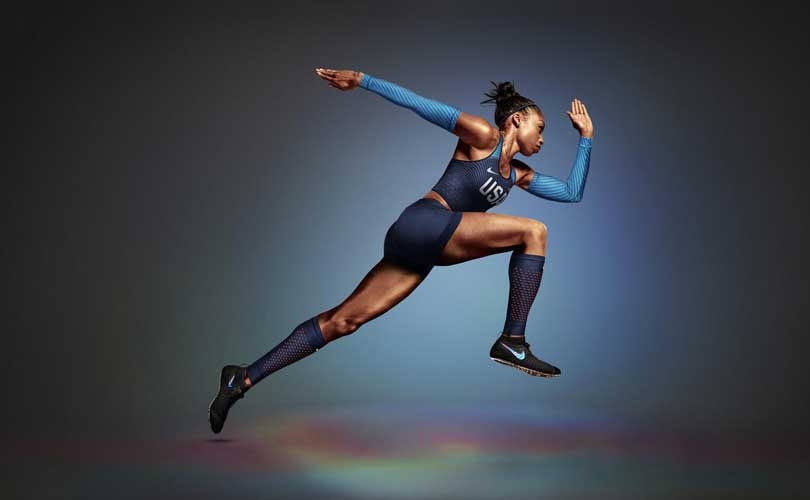 The pressure is on. There’s less than 24 hours to go until the biggest sporting event of the year and the trend towards healthy lifestyles and fitness obsessions continues to rise, making the Rio Olympic Games 2016 potentially one of the most lucrative sporting events to date. High-profile sponsorship deals and savvy marketing campaigns are guaranteed to improve global brand awareness and consumer engagement – vital requirements within the increasingly competitive sportswear market. While global sportswear sales are expected to grow by 5 percent in constant value terms during 2016, Brazil, the host country, is set to record negligible growth as it experiences one of the worst recessions since 1991, with real GDP growth for the year expected to be -3.8 percent. Given the incongruous mix of a crashing economy, the outbreak of the Zika virus and a surging global sportswear market, what can behemoths Adidas and Nike expect to take away from the 2016 Games? 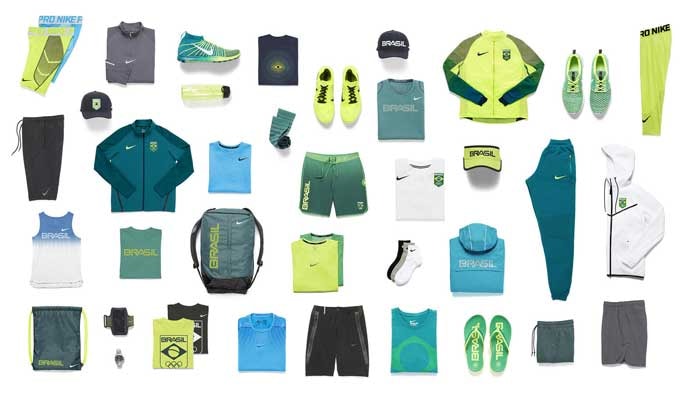 Winners and losers in sponsorship privileges

Sponsorship deals are often considered the pinnacle of marketing during the Olympics, although the return on investment is often difficult to quantify. During the UK 2012 Games, Adidas took the lead sponsorship position, enabling the brand to utilise its association with the event through marketing, merchandise and providing kits for staff as well as sponsored athletes. The end result, however, saw Adidas increase sportswear sales by 7 percent, while Nike registered an impressive 19 percent growth rate in the UK during 2012. A similar story played out during the 2014 World Cup in Brazil – Adidas paid for sponsorship and yet Nike increased sales by 8 percent for the year in Brazil, in comparison to 7 percent for Adidas.

The mountain of rules and regulations surrounding the Olympic Games can often dampen brands’ creative process in building relevant and engaging campaigns. Nike, however, has been extremely successful in developing advertisements that play on the theme of the events without breaking the multitude of rules. For example, in 2012 it used the other Londons of the world, such as London, Ontario, as its stage. The impact of these clever story-telling techniques led consumers to associate the Nike brand with the Olympics over Adidas. 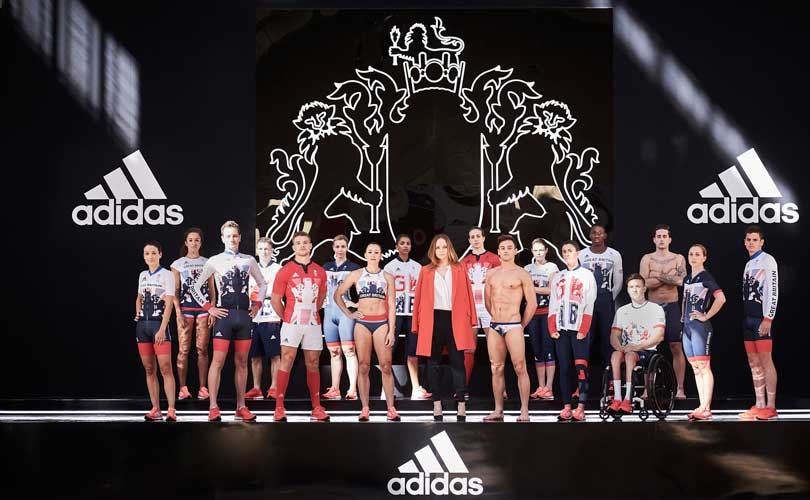 Despite its historic success in capitalising on sporting events without sponsorship, Nike will be the official sportswear sponsor for Rio 2016, enabling the brand to truly exploit its already existing association with the event. Adidas, on the other hand, has decided to funnel its budget into devising creative campaigns and, most importantly, product innovation, a wise move given the ambiguous returns on sponsorship.

Product innovation is the real competition

Clearly, splashing out on sponsorship doesn’t guarantee success. In fact, the real advantage is likely to stem from product promotion. Nike is renowned for showcasing its latest technological advancements and innovations during the Olympics; in 2012 the brand saw its Flyknit sports shoe repeatedly adorning the winning podium and came to be one of the brand’s best sellers – hardly surprising. While the Games provide a considerable opportunity to familiarise consumers with a brand, it can be difficult to turn this awareness into a monetary advantage, instead product promotion and the sponsorship of a national team provides a far more profitable vehicle that can directly impact the bottom line. Witnessing your national athlete win a competition wearing certain products will always trump the exposure of a sports brand plastered on a billboard.

The deciding factor in who takes home the gold is going to be heavily influenced by creative use of social media. Although social media was important during 2012, it is now arguably the most crucial platform for brands to showcase their participation. Again, this bodes well for Nike. As one of the most Instagrammed brands in the world, Nike already boasts over 50 million followers on Instagram, in comparison to Adidas, which has yet to pass the 10 million mark. Facebook, however, appears to level out the playing field, with both brands almost on a par in terms of “Likes”. Developing creative content for social media will go a long way in appealing to the core millennial demographic and encouraging consumer engagement.

Athleisure, health and wellness and an upsurge in fitness participation have all become core drivers of the sportswear market, and will continue to be as the category maintains its dynamic growth trajectory to 2020. Given this, the potential impact of the Olympic Games is unprecedented, although the faltering macroeconomic situation in Brazil combined with the ongoing health scares are likely to dampen prospects in the host country. Nike and Adidas, along with other sportswear players, could benefit from placing a greater focus on competing countries outside of Brazil.

As the world’s largest sportswear brand, the official sponsor and given its credible reputation as an innovative leader, all eyes will be on Nike during the event and all indicators suggest it will, once again, come out on top. However, it remains to be seen what adidas has up its sleeve with its extra resources to plough into innovation. One thing is for sure, it’ll be a fierce competition.