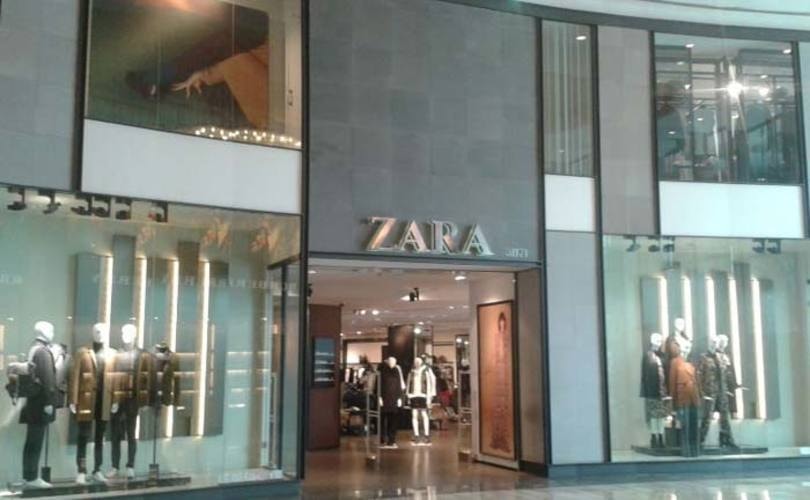 Spanish fast fashion chain Zara wants to focus its international expansion on two countries in particular: India and Belarus. In India, the brand will launch its online sales platform in October, while in Belarus, not only Zara but also other brands of the Inditex Group will open their first stores already in August. This was announced by Inditex chairman and CEO, Pablo Isla, at yesterday's annual general meeting at the head office in Arteixo, Spain.

He called the Group's strategy a “solid growth model”, fuelled by its ongoing international expansion with launches of flagship stores across the world and Inditex brands in 2016 and the first half of 2017. Isla further pointed to the model's topline and same-store sales growth of 69 percent and 37 percent, respectively, over the past five years, with positive results in all regions.

Despite being in India since 2010, Zara does not operate its own online sales platform yet but so far relied on in-store sales and third-party platforms, which will change from October onward. In Belarus, Inditex plans to open debut stores for its brands Zara, Pull&Bear, Massimo Dutti, Bershka, Stradivarius, Oysho and Zara Home.

In his performance review of the year 2016, Isla defined Inditex as a company “focused on its people, devoted to creative talent and underpinned by an integrated offline-online store model”.