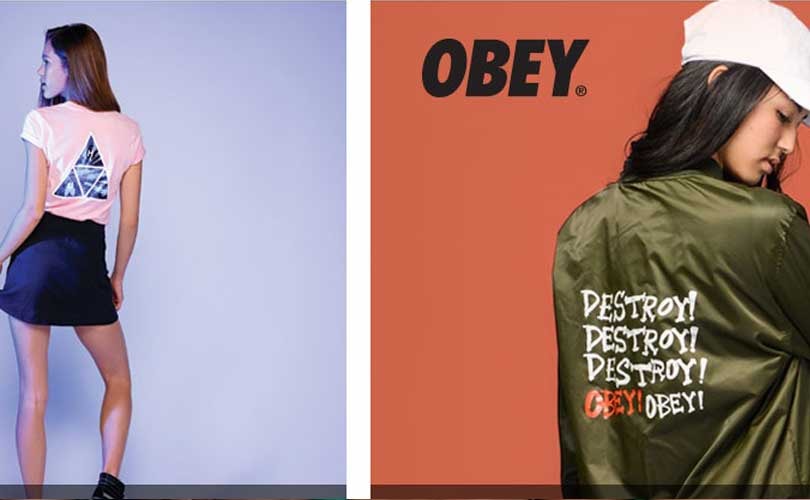 Zumiez total net sales for the four-week period ended July 30, 2016 increased one percent to 61.9 million dollars, compared to 61.4 million dollars for the four-week period ended August 1, 2015. The company's comparable sales decreased 2.9 percent for the period under review compared to a comparable sales decrease of 7.6 percent in the year ago period.

Second quarter comparable sales decreased 4.9 percent, ahead of its guidance range of 6 percent to 8 percent decline. The company expects that its earnings per share will be at the high end or slightly better than its guidance range of 0.09 dollar to 0.13 dollar due to higher than planned sales.