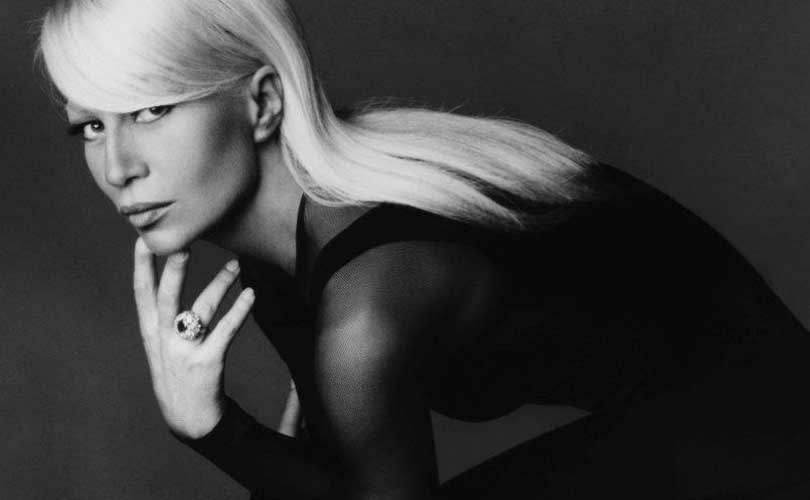 London - Donatella Versace, artistic director and vice president of Italian fashion house Versace, has written a book detailing the intimate history of the family-run label established by her late brother Gianni Versace and which she has been heading since 1997.

Simply called Versace, the 336 paged book published by Rizzoli New York, is co-authored by fashion critic and curator Maria Luisa Frisa and W magazine editor-in-chief Stefano Tonchi. There are also contributions from Tim Blanks and the late Ingrid Sischy, the revered critic and international editor for US Vogue and Vanity Fair.

The book features more than 250 colour and black and white photographs including archival and contemporary imagery such as catwalks and backstage shots, as well as intimate images from the atelier, from photographers including Richard Avedon, Steven Meisel and Mario Testino, as well as accompanying original essays penned by fashion’s most “authoritative voices”.

There is also images of Versace fashion modelled by the original “supers” Naomi Campbell, Christy Turlington and Linda Evangelista, as well as the fashion house’s red carpet coverage featuring Hollywood stars, as the book aims to showcase the “magnetic vibrancy, supreme luxury, and charm” that defines Versace.

Commenting on the book launch on the brand’s official Instagram, Donatello Versace, said: “For me, fashion cannot be confined to one enclosed space. Fashion is part of pop culture, speaks the language of rock and is closely related to art and technology. It is thanks to clothing that contemporary icons create their unforgettable image.”

Versace is already available for purchase across Europe and is released in America in November.