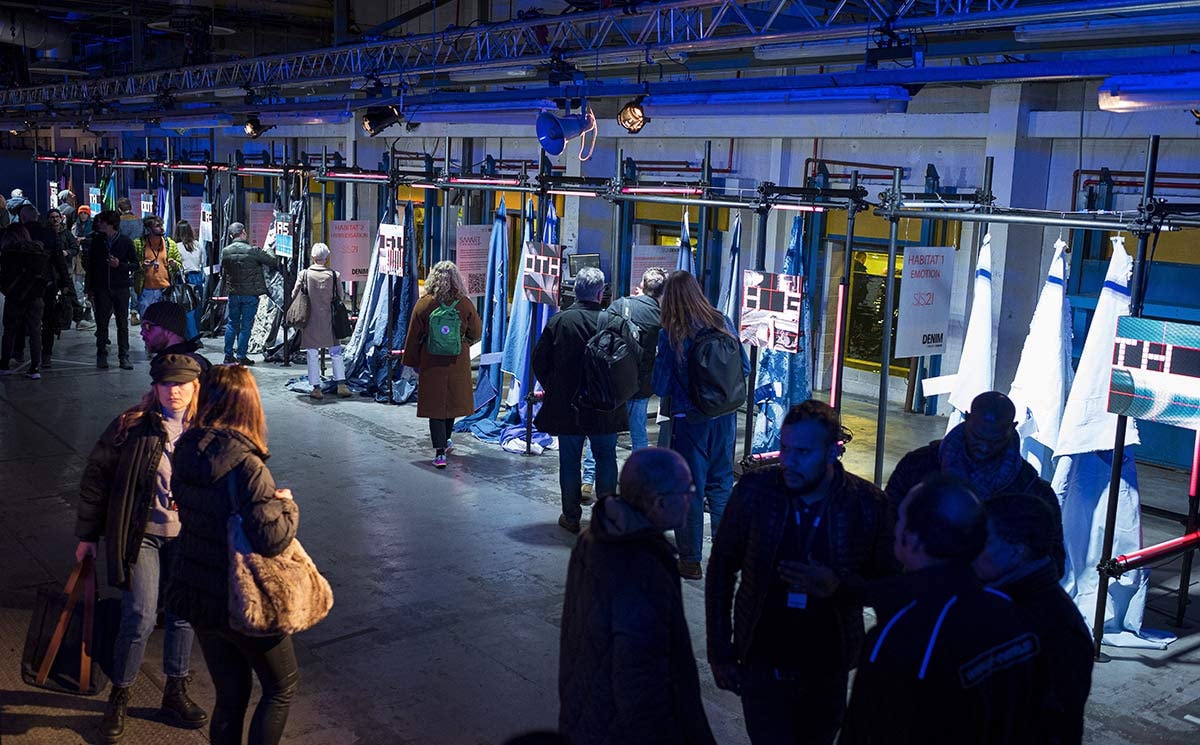 Denim Première Vision has celebrated a “successful” and “dynamic” edition after returning to London for the second time.

The trade show, which ran between 3 and 4 December at Printworks London, saw almost 2,000 international visitors from 43 countries and 97 exhibiting companies descend on the London capital to showcase the latest trends and innovations from the world of denim.

“The event confirmed the attractiveness of its year-old roving concept, as well as the coherence of its premium positioning and commitment to a contemporary denim industry marked by creativity, innovation and eco-responsibility,” the organization said in a statement. 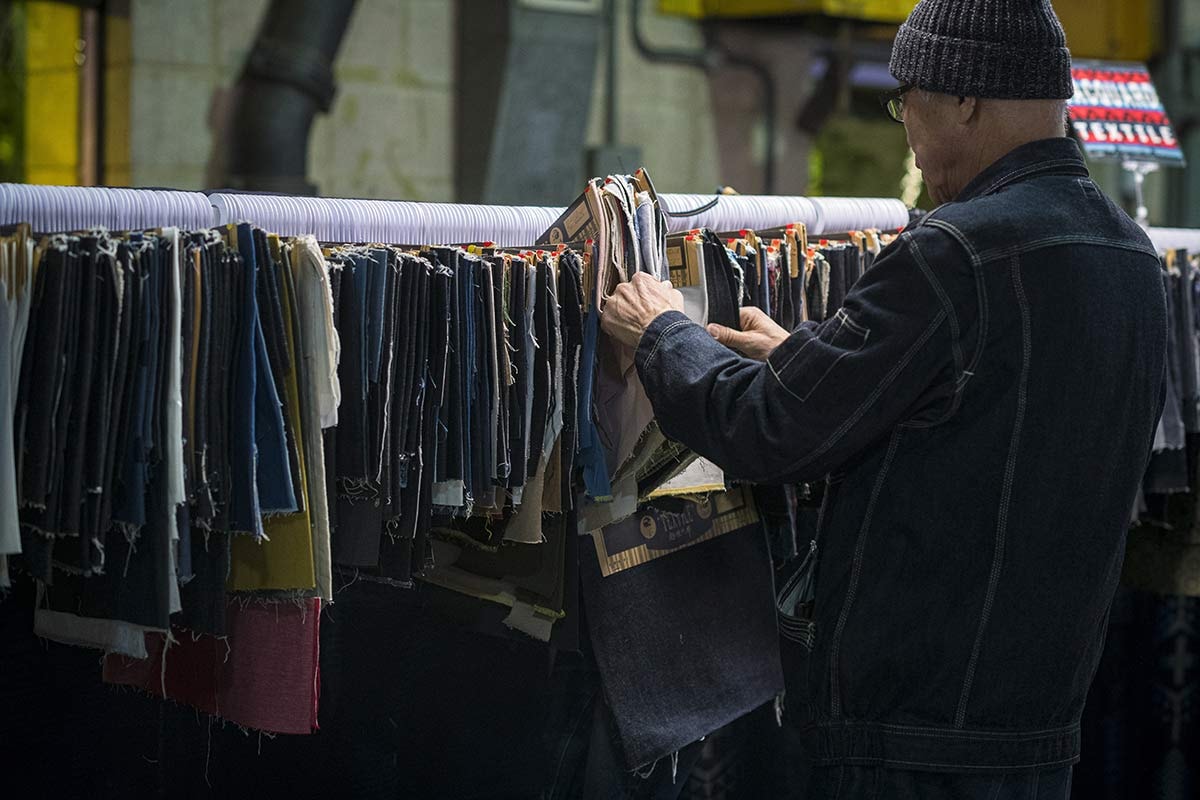 The 1,979 international visitors to the show were mostly European (81 percent), consisting of visitors from the UK (52 percent), Italy (9 percent), France and the Netherlands among other countries. The overall attendance declined compared to last year, however, due to a drop in visitors from Spain and Germany. The number of exhibitors at this edition increased 9 percent compared to the 18 December 2018 edition. 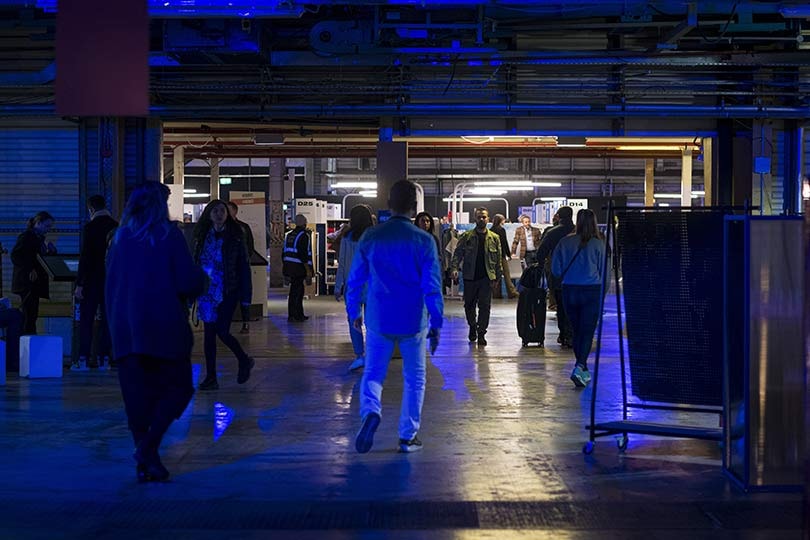 The Habitat 21 project was one of the highlights of the event. The immersive and experimental space put a combined focus on fashion design, technology and eco-responsibility. Created in collaboration with Italian designer Kristian Guerra and scenographer Filippo Maria Bianchi, the project centred on innovative fabrics from a selection of exhibitors identified by the Smart Creation team as eco-responsible in terms of their sourcing, production processes and finishings. 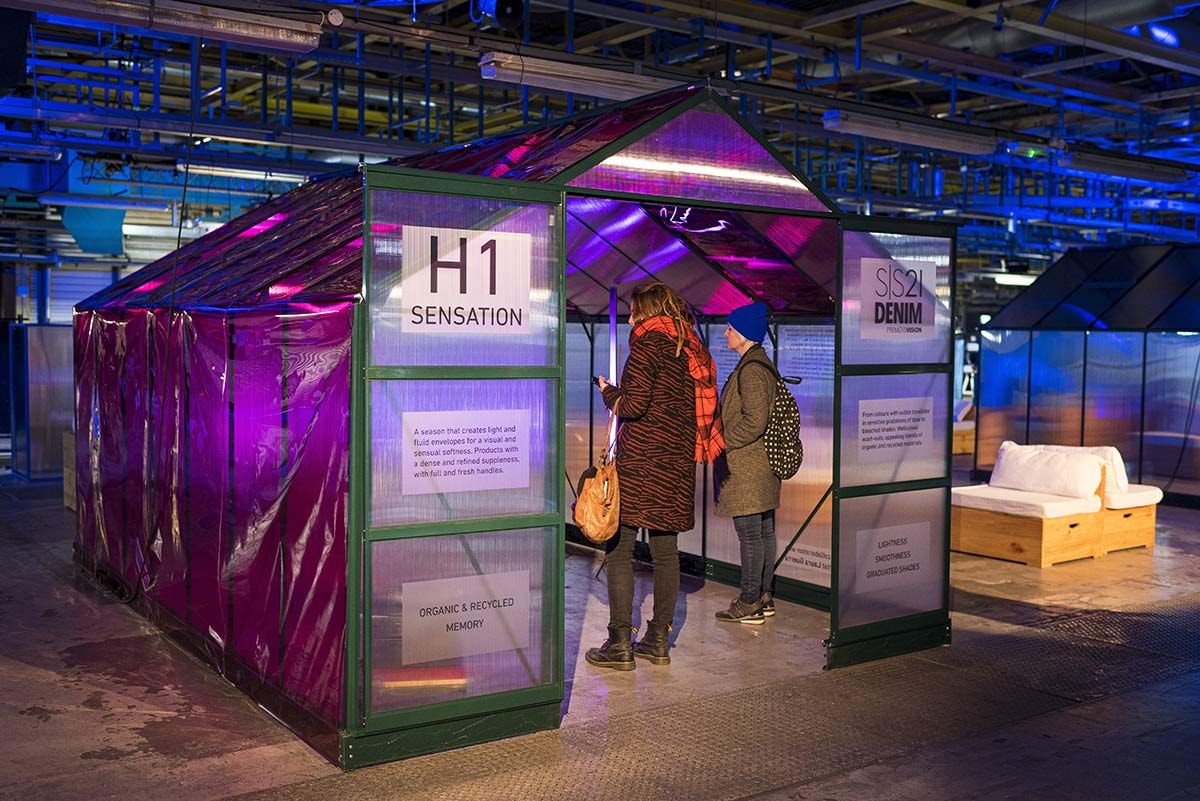 A Re-Trace workshop with designer Alessio Berto, founder of The Tailor Pattern, was also a popular attraction. The sewing workshop invited visitors to design their perfect pair of jeans, with an exhibit from the M.O.D.E. museum by Elleti Group acting as inspiration. 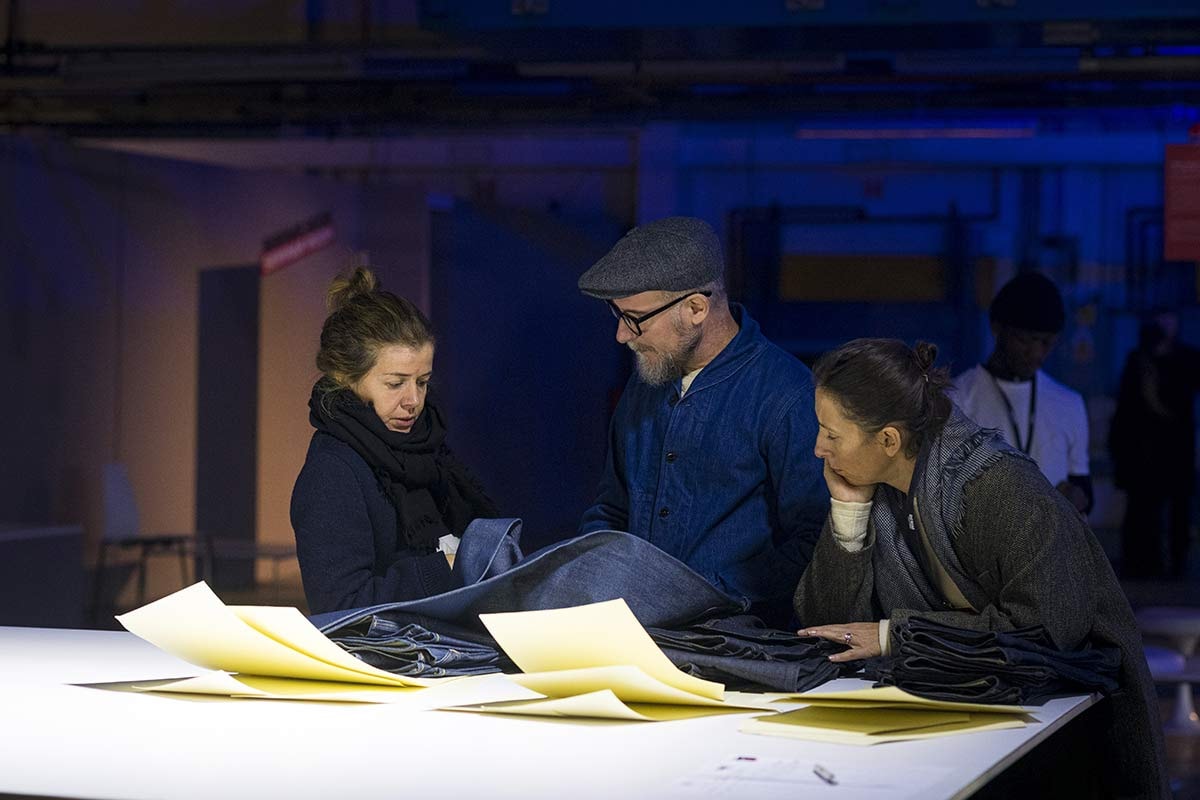 The show also featured a selection of daily seminars highlighting the latest fashion trends on the denim scene, four ‘Smart Talks’ dedicated to responsible denim and the circular economy, and an exclusive round table on the cultural and stylistic heritage of denim moderated by Maria Cristina Pavarini of Sportswear International.

The next Denim Première Vision show will take place in Milan from 10 to 11 June.