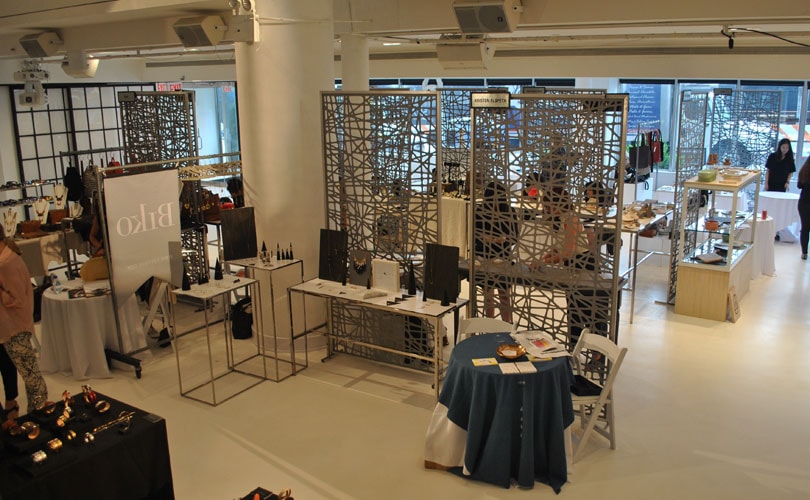 Los Angeles - The Spring/Summer 2016 tradeshow for Coeur just changed to a new location. Instead of its usual homestead at Cooper Design Space, the tradeshow will be hosting its accessories and lifestyle show at the Mezz Ballroom at Alexandria Ballrooms.

The change is not drastic, as the move is near the fashion district in downtown Los Angeles. This will be the show’s first move in location since its establishment in 2011. The new space will be a fresh, renovated space where exhibitors can display their collections in a luminous atmosphere. The trade show is set to run from October 12-14. Despite the location change, the trade show will not change much. The reasoning for the new move is not stated.

Coeur, meaning “heart” in French, is a fashion tradeshow that encourages exhibitors of fashion accessories, home decor, and gifts to come and display their collections. The bi-annual event takes place in both Los Angeles and New York. Collections range by their exhibitor ranging from contemporary styles, bohemian styles, and more. Past participating brands include Misa Jewelry, Anna Bee, AK Vintage, Tilo, Sola, Honey My Heart, and more. In addition to the show, the company is launching Coeur x Capify. New York-based Capify is known to help small businesses. The company, according to Apparel news, has funding up to 1 million dollars through its cash advance and loan programs throughout its international offices.