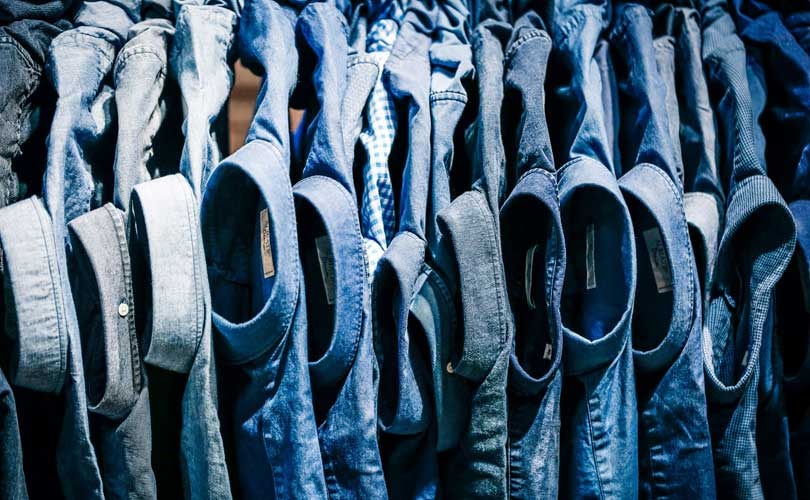 London - Kingpins has cancelled its upcoming show in Miami due to lack of attendance.

The denim boutique trade show was aiming to host its debut event in Miami next month, targeted at the Latin American denim market.

However in a statement sent out Thursday morning, the trade fair organisers confirmed the event, which has been scheduled to take place January 11 to 12, had been cancelled due to a lack of "confirmed attendance."

"It's really an unfortunate situation for us to cancel the show, but it would be more unfortunate for us to go and not have a full house," said Andrew Olah, founder of the Kingpins Show in a statement. "We are not finished in our intent on Latin America, but it seems our dates were unsuitable and we have no problem to admit our misunderstanding."

In a statement on Facebook, the denim trade fair added: "Thanks to the buyers that had RSVP'd for the show. We owe you a mojito or 7." The cancellation of the event in Miami will not affect Kingpins Shows in New York and Amsterdam, which take place twice a year or its annual event in China Hong Kong.